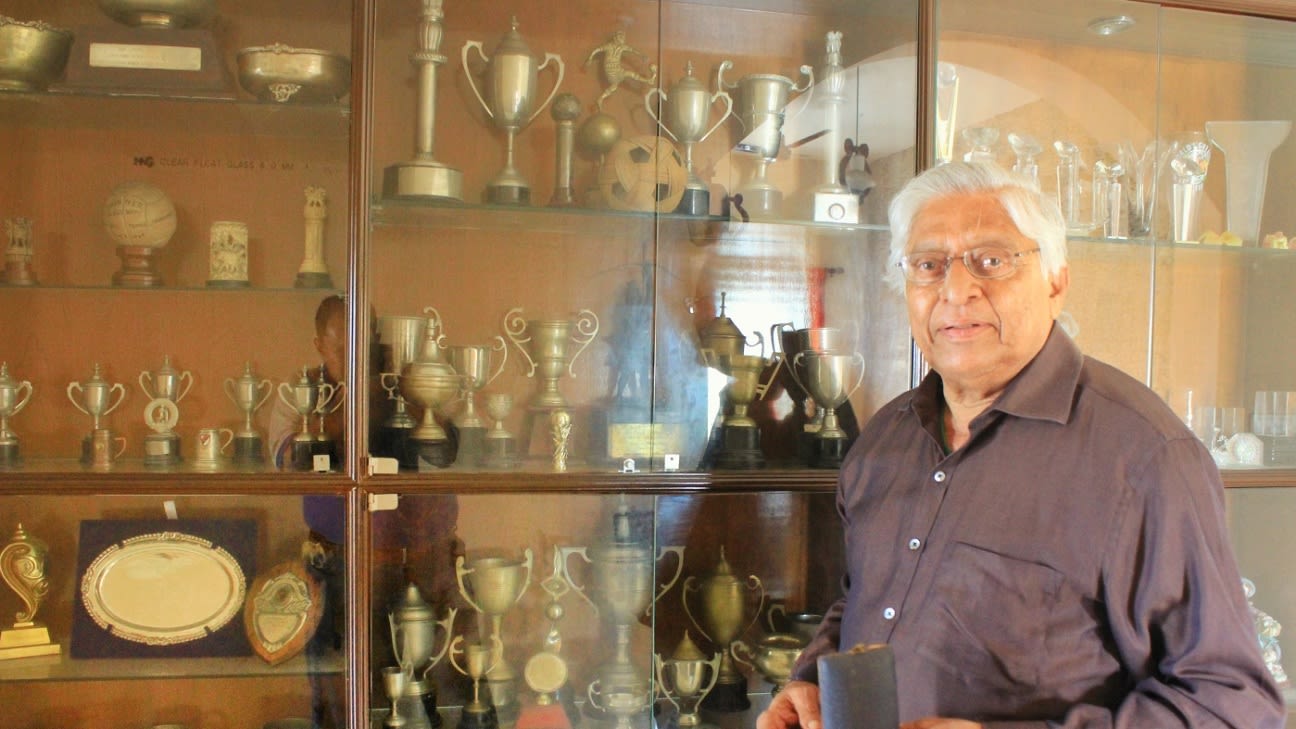 Former Bengal captain Subimal “Chuni” Goswami died in Kolkata on Thursday after suffering a cardiac arrest. He was 82 and had been suffering from underlying ailments, including sugar, prostate and nerve problems. He is survived by his wife Basanti and son Sudipto.

Goswami was among the rare sportsmen who played more than one sport at the highest levels; not only did he captain Bengal to the final of the Ranji Trophy in 1971-72, he was also among India’s greatest ever footballers.

Goswami was an allrounder on the cricket field: a right-hand batsman who bowled right-arm medium and, apparently, was known for his fast inswingers. Though he failed to shine in the Ranji final, where he captained Bengal, he played another, in 1968-69, and scored 96 and 84. In all, he played 46 matches for Bengal, taking 57 wickets and scoring 1592 runs with one century.

Goswami played 50 matches for India as a footballer from 1956-64 and represented Bengal in 46 first-class games between 1962-73. He was part of the Indian team that participated in their fourth successive Olympics campaign in Rome in 1960 – they would hold France to a scored draw – and the same team, under coach Syed Abdul Rahim won their second and final Asian Games football gold, in Jakarta in 1962.

Goswami’s death comes soon after that of PK Bannerjee, his contemporary and fellow forward in the India team of the 1950s and 60s that is acknowledged as the best to have represented the country. He played in the inside left position and, according to his profile in the official Mohun Bagan website, was known for his ball control and dribbling skills.