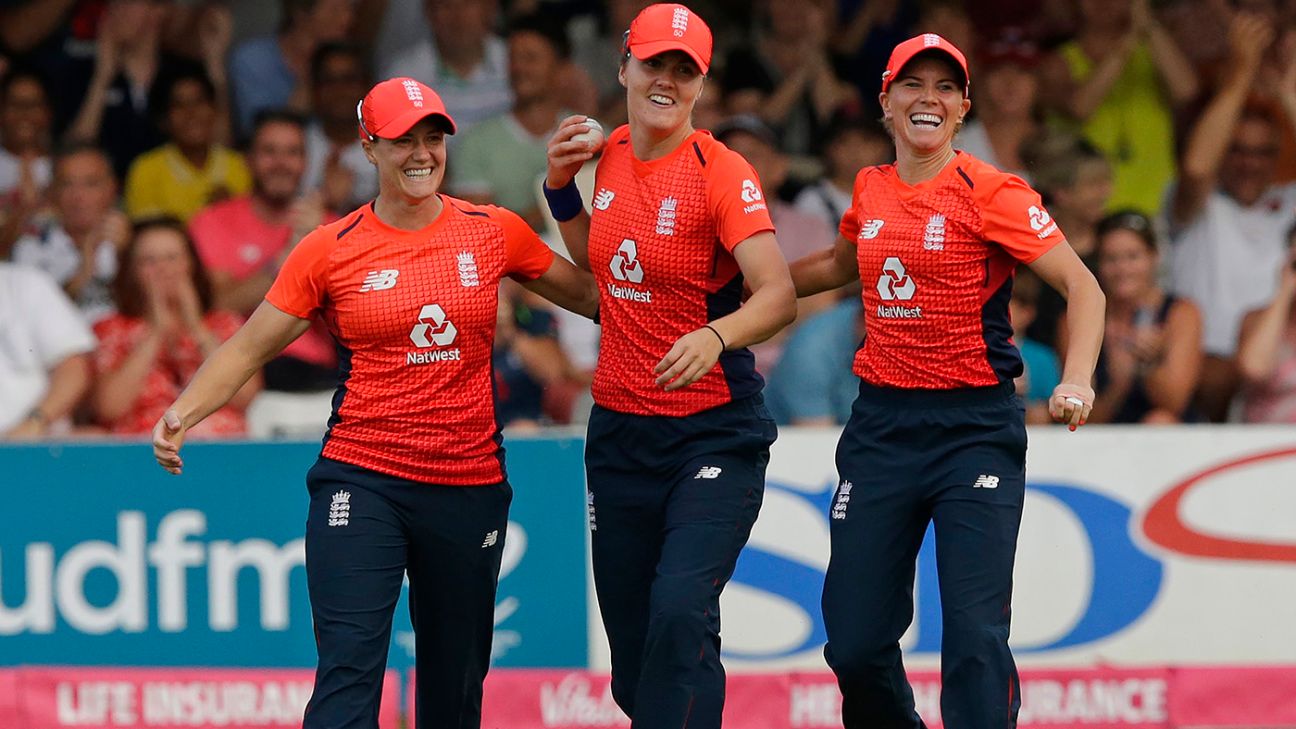 With the ECB having confirmed the English season will now not begin until July 1 at the earliest, cricket’s options for the summer are beginning to narrow. Here we go through some of the key issues for the game, following a briefing by the ECB’s chief executive, Tom Harrison.

Fate of the Hundred
A decision on this has been deferred, with further discussion planned by the board next week. Expectations are that the competition, based on a brand-new format, will be put back until 2021 due to likely issues with playing in front of crowds and overseas player availability – although Harrison stressed that it remained a priority for the English game. “If anything, the case for The Hundred is even more important,” he said. “It will generate really important commercial value for the game and help broaden the audience for the game. It’s created the quickest sale of tickets other than World Cup cricket that we’ve seen.”

ALSO READ: Abu Dhabi to offer ECB use of facilities

Staging games behind closed doors
Whether the Hundred is postponed or not, it is clear that fufilling as many international fixtures as possible is the ECB’s main goal. Harrison said that the board would be taking a lead in discussing venue “bio-security” across sports in the UK, with a view to playing games in a way that complies with government guidelines on social distancing. However, he conceded that sport could not be at the front of the queue. “What we have to be really careful with here is to understand that right now testing elite athletes or people in sport just cannot be a priority in the context of the national health crisis and the issues frontline workers and vulnerable people are facing.”

The women’s game
England women were due to begin their summer with two T20Is against India on June 25 and 27 – dates that will now have to be moved – and Harrison confirmed that talks had been held with the BCCI. “We are going to do everything we can to get women’s cricket on,” he said. “It’s no less important than the men’s game. We’re working closely with the BCCI to try and find ways of being able to reschedule the England v India series.” England’s captain, Heather Knight, told the Switch Hit podcast she was hopeful of that series, as well as fixtures against South Africa, going ahead. This summer was also due to see a restructuring of the women’s game, with £20m invested over the next two years, but delays seem likely.

Impact on finances
Although the ECB is understood to have insurance cover for “communicable diseases”, Harrison said that the coronavirus outbreak had already had a “very, very significant impact” on the English game. The board’s reserves have fallen from £73m to £11m since 2015-16, but Harrison maintained they were committed to ensuring “health of the network” 18 counties. “This question about the survival of counties is one which you would probably have asked without Covid-19,” he said. “But Covid makes the job harder for everyone in every sport. The cost base of our game is too high and this is an issue we’re going to have to look at. But don’t draw the conclusion that not everyone can survive.”

Review into chairman appointment
Unrelated to dealing with a pandemic, but an unwelcome headache nevertheless. Newspaper allegations of misconduct against Ian Watmore, a high-ranking civil servant, surfaced during the week, leading the ECB to initiate a review of the process, which Harrison said he hoped would be completed by the time the board meets again on Wednesday. “Ian Watmore’s come through a very rigorous nominations-committee exercise,” he said. “He holds a very senior position in central government and is subject to an enormously detailed vetting process. We need to take that into account.”