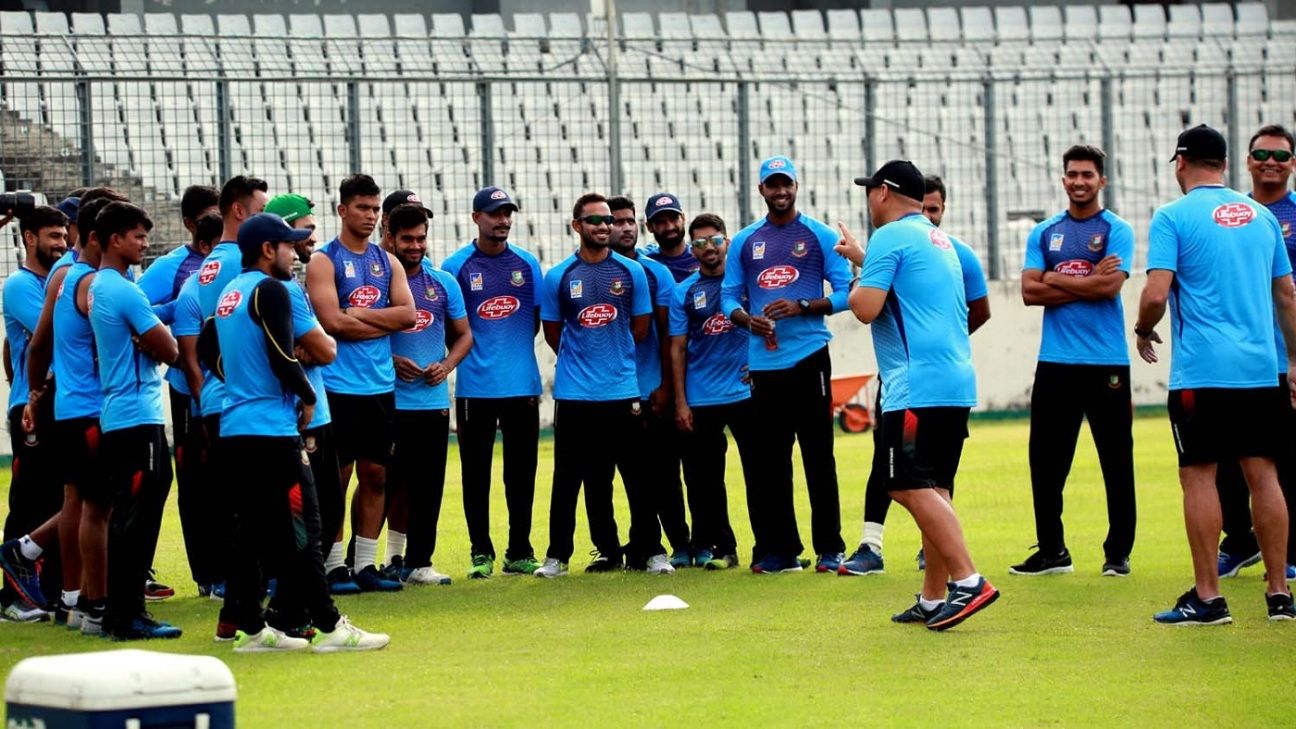 FICA, the international cricketers’ association, has lent its support to the striking Bangladeshi cricketers while hitting out at the role of the Bangladesh players body FICA itself counts as a member for over a decade.

Tony Irish, FICA’s executive chairman, criticised the Cricketers Welfare Association of Bangladesh (CWAB) – which, in theory represents Bangladesh cricketers – for some of its office-bearers also holding positions in the Bangladesh board, and called for a review of the affiliated body’s membership at FICA – membership granted in November 2007.

“FICA commends the players in Bangladesh for their unity and for taking a stand together in order to secure fair conditions applicable to them as professional cricketers,” Irish said in a press release. “This has happened despite the challenging environment for players to collectivize in Bangladesh and it is a clear indication of the need for change in the way players are treated in what we regard as an important cricket country.”

Irish said that the CWAB was not doing enough to properly represent the Bangladeshi cricketers, who, as they went on strike asked, for a change in leadership at the players body. It was the first of their 11 demands.

The CWAB has been run by the same committee for more than ten years. Its president Naimur Rahman and vice-president Khaled Mahmud are BCB directors while general secretary Debabrata Paul works as the BCB’s match referee coordinator, for which he draws a monthly salary.

“It is also clear to us that the players in Bangladesh don’t feel heard or respected in relation to important issues that affect them in their careers and that affect their livelihoods,” Irish said.

“It is the role of a players’ association to be the voice, and collective representative, of the players, and it is a matter of concern to us that the Cricketers’ Welfare Association of Bangladesh (CWAB) does not appear to be fulfilling this role at a very critical time for the players. It is of further concern that it appears that office bearers of CWAB hold positions with the Bangladesh Cricket Board.”

Irish has also offered help to the Bangladeshi cricketers. “Given the collective nature of the issues we believe that it’s important for FICA to offer its support and assistance to the players during this time.”

But the CWAB hasn’t really committed to the cricketers’ cause during this strike. Naimur has said he won’t resign, and voiced his displeasure on a number of occasions in the last 24 hours, saying the players were being “selfish”, and should have taken their demands to the board instead.