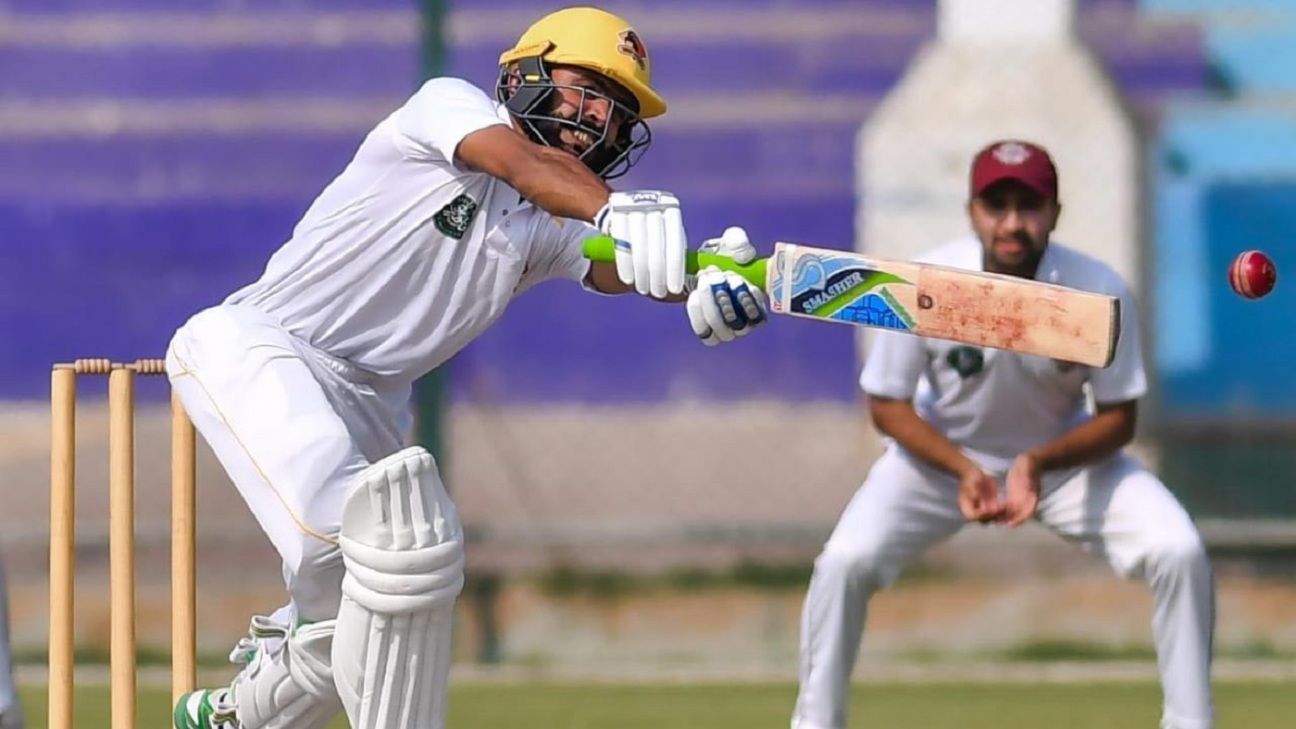 Fawad Alam is back in Pakistan’s Test squad after more than a decade out of the red-ball team. The left-hand middle-order batsman is part of the 16-member squad that will face Sri Lanka in two Tests in Rawalpindi and Karachi later this month.

Fawad replaces Iftikhar Ahmed, who only managed 44 runs in four innings on the recent tour of Australia. The only other change in the squad was the entry of left-arm quick Usman Shinwari, who has played 17 ODIs and 16 T20Is but is yet to make his Test debut, in place of the 19-year-old Muhammad Musa, who went wicketless in his Test debut in Adelaide.

Naseem Shah, the 16-year-old paceman who played in Brisbane before giving way to Musa, kept his place in the Test squad. The 16-year-old fast bowler has also been named in Pakistan’s squad for the Under-19 World Cup, which begins on January 17 in South Africa. He will miss the initial part of the Under-19 squad’s preparatory camp in Lahore, and join his team-mates at the end of the Test series.

Kashif Bhatti, the uncapped 33-year-old left-arm spinner who was part of the squad in Australia but didn’t get a game, also remained in the squad.

Fawad, 34, began his Test career in November 2009 in Colombo, scoring a second-innings century on debut. He has only played two more Tests since then, however, despite being one of the most prolific scorers, season after season, in Pakistan’s domestic cricket. He has also played 38 ODIs and 24 T20Is. His last international appearance was an ODI against Bangladesh in April 2015.