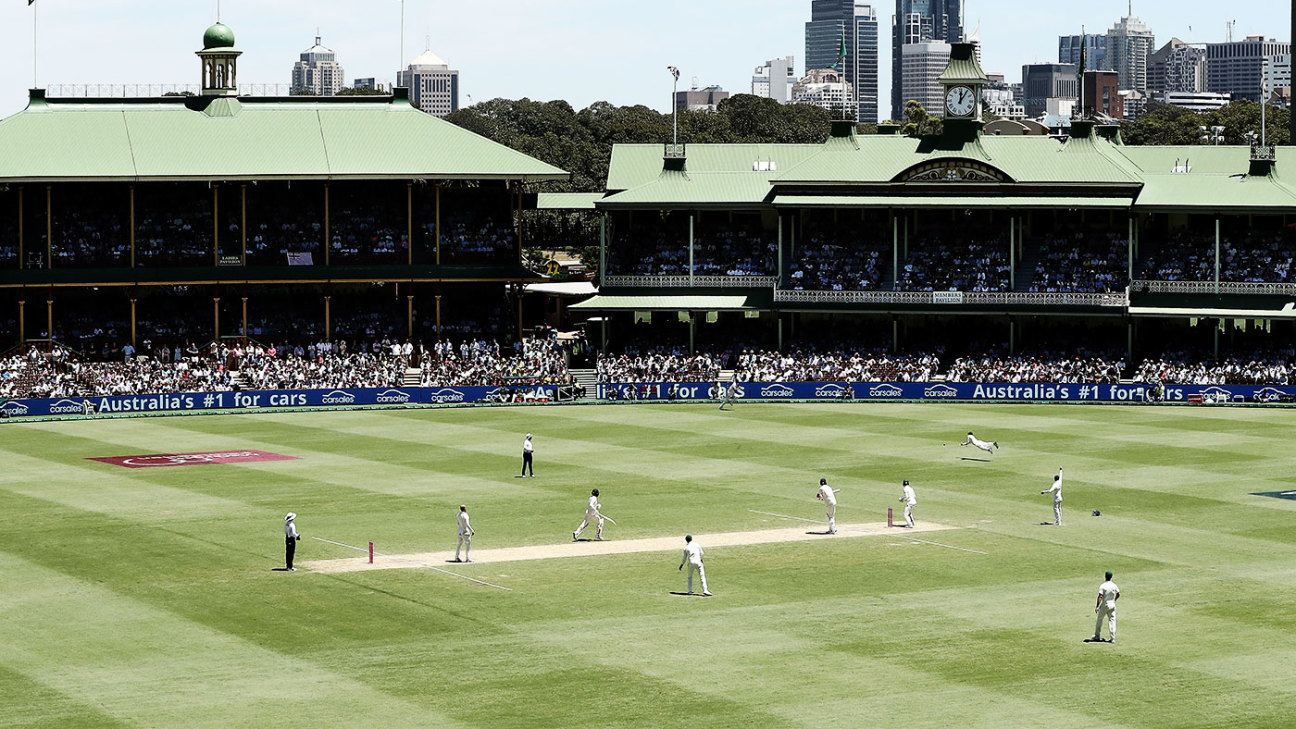 The ICC officially launched the inaugural World Test Championship on Monday. It begins on August 1 with the first Ashes Test. Here’s everything you need to know about the tournament that is set to bring new meaning and context to bilateral Test cricket

What is this World Test Championship all about?

Essentially, it is a league, like the zillions of T20 leagues out there, but this one is for Test cricket. It will be contested over two-year cycles, the first of which starts on August 1 with the opening Ashes Test at Edgbaston. The group phase officially began on July 16, 2019 and will run until March 31, 2021 after which the top two teams will contest a final.

How many teams will participate?

Why has the WTC been brought in?

For a long time, there have been attempts to bring additional context to Test cricket beyond the result of individual series. There are the Test rankings where the top team is anointed on April 1 each year, but that is just based a rolling table. The idea of the WTC is to have a Test ‘winner’ every two years – like the World Cups in other formats – creating something else to play for outside of the series result. It is also hoped that it will increase interest in all series within the WTC, regardless of who is playing, because it can have a knock-on effect on other team’s chances of reaching the final.

How many series will each team play and do all series count?

The teams will play three series each at home and away. Each series will comprise a minimum of two and maximum of five Test matches. Therefore, all the teams do not play each other in the WTC in the two-year cycle. There can also be series played outside the WTC – an example being the New Zealand v England in November which is part of the Future Tours Programme (FTP) but not the Championship.

Who decided on which series will be played under the WTC?

How are points allocated?

This is where things get a little complicated because, well, cricket can be complicated. For every series under the WTC, there are 120 points available, distributed evenly over the number of Tests in the series. So, for example, in the Ashes, which is a five-match series, there will be 24 points for each win. In a two-Test series (such as Sri Lanka v New Zealand and West Indies v India which also start in August) there will be 60 points for a win. A draw is worth one-third of the points for a win: so eight in the Ashes scenario above and 20 in a two-Test series. A tie, just in case we need to know, is worth half the points for a win.

Anything else about the points we need to know?

Recently the ICC had announced that teams will be docked points in the WTC for slow over-rates. Two points will be deducted for every over a team is behind at the end of a match.

How will the finalists be determined and when will it be played?

The top two teams on the points table at the end of the league phase will play the final which is scheduled in 2021.

ALSO READ: ‘We want every game in the Test championship to count,’ says Geoff Allardice, ICC general manager of cricket

What will happen if the final ends in a draw or is tied?

If the final ends in a tie or a draw, the two teams will be joint champions. Although the playing conditions allow for a reserve day, it can only be used if net playing time is lost during the scheduled five days of the final. Net playing time for every Test amounts to 30 hours of play (six hours per day).

The reserve day kicks in only if the time lost during regulation play on each day is not made up on the same day. For example, if you lose an hour of play due to rain and then make it up by the end of the same day, then that is zero net time lost. But if you lose an entire day’s play due to rain and then make up, say, only three hours over the remaining four days, then you are short of net playing time for the match. That is when the reserve day kicks in.

What about the other three Test-playing nations?

Zimbabwe and the two latest Test nations, Afghanistan and Ireland, are the three who will not be part of the inaugural WTC. Zimbabwe are currently suspended by the ICC till October for government interference into cricket affairs. However, Afghanistan and Ireland will play Test series as part of the FTP, points from which will be considered for the Test rankings, but not the Championship.