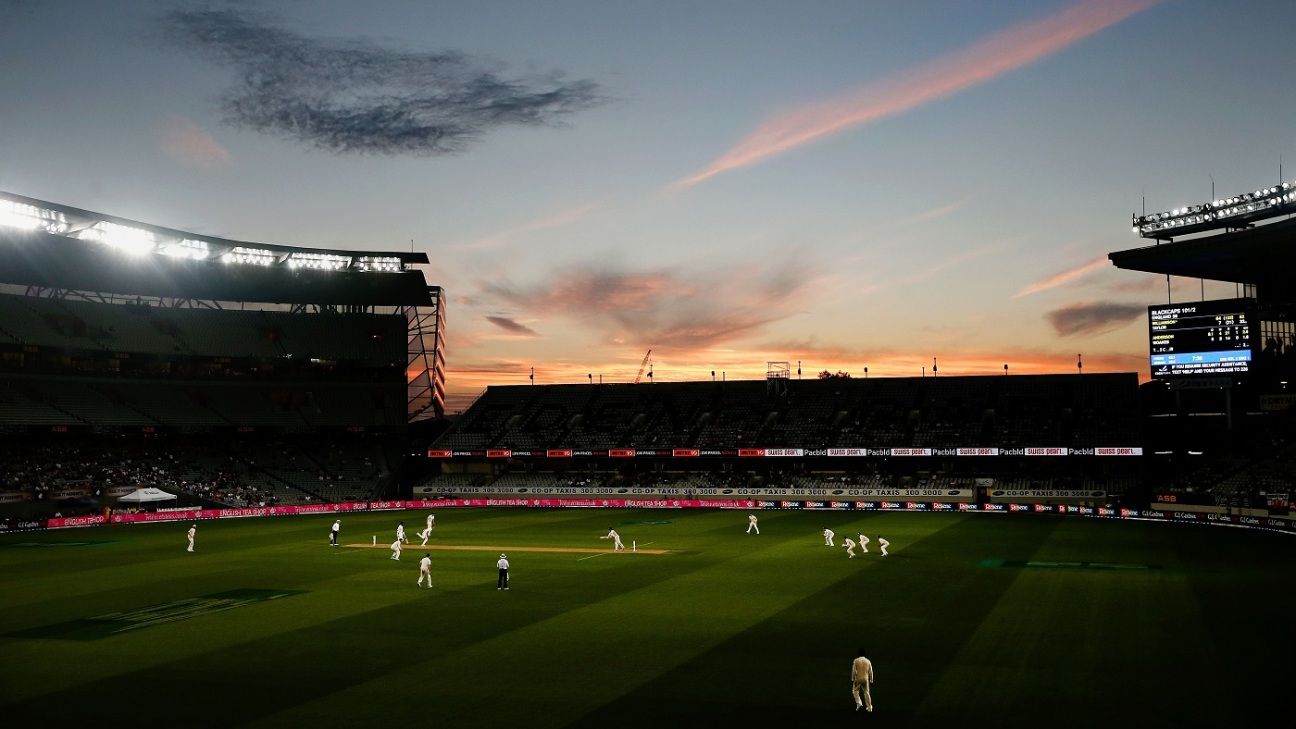 What is this World Test Championship all about?

The World Test Championship is ICC’s long-awaited league competition for Test cricket, which will be contested over two-year cycles, the first of which starts in 2019.

When will it be played?

The league phase of the inaugural edition is scheduled to be played between July 16, 2019 and March 31, 2021, after which the top two teams will contest a final.

How many teams will participate?

How many series will each team play?

Each team will play three series each at home and away. Each series will comprise a minimum of two and maximum of five Test matches.

How will the finalists be determined?

The top two teams with the maximum points at the end of the league phase will play the final.

When is the final scheduled?

Where will the final be played?

The ICC’s chief executives committee has proposed the final for the first two editions of the Test Championship (2021 and 2023) be played in England, but it is yet to be finalised.

What will happen if the final ends in a draw or is tied?

If that happens, the team with the most number of points at the end of the league phase will be declared the winner.

What about the other Test-playing nations?

Zimbabwe and the two newly-inducted nations, Afghanistan and Ireland, are the three who will not be part of the inaugural World Test Championship. They will, however, play Test series as part of the ICC’s Future Tours Programme, points from which will be considered for the Test rankings, but not the Championship.

The ICC has said the nine teams will need to finalise the playing schedule by April 30, 2019.