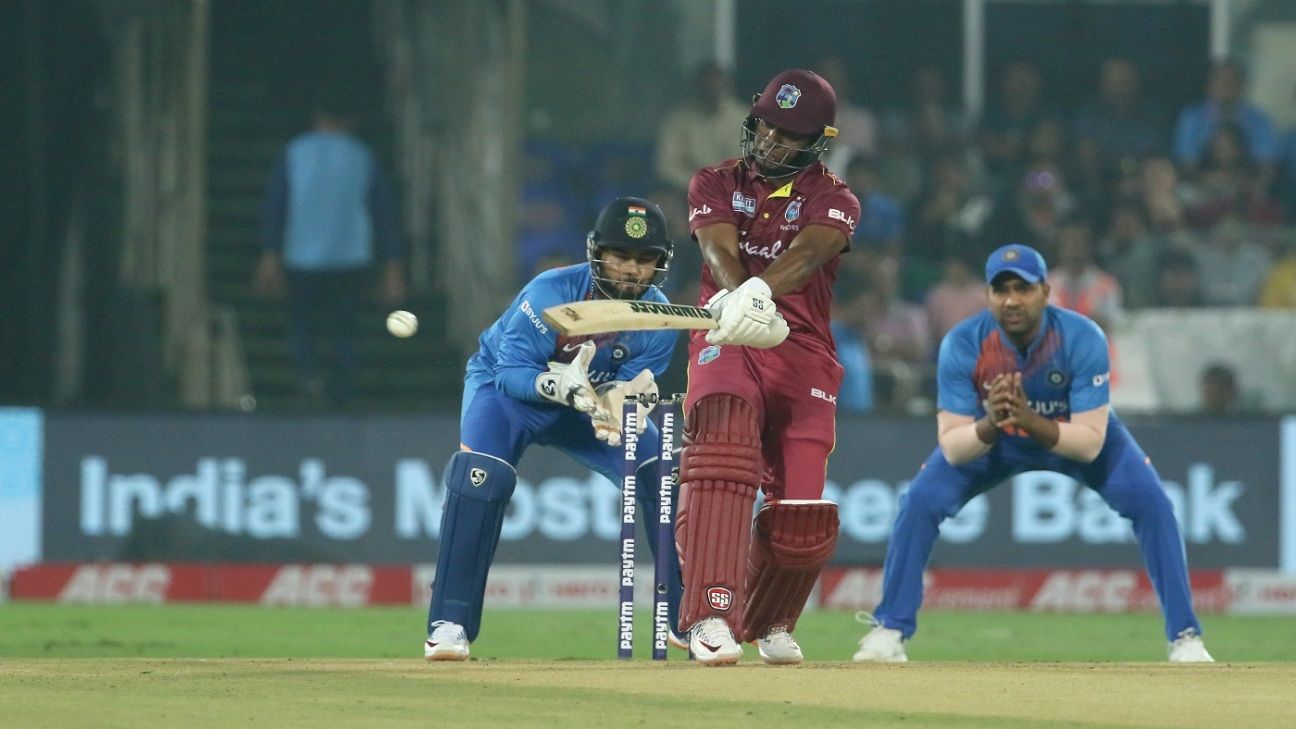 NOTE: We might not always be able to tip you off about late injury (or other relevant) updates

Although Rohit has scored only 25 runs in his last three T20Is – the lowest three-game aggregate in his career in the format – he is playing at his home ground on what should be a great batting surface.

His batting position – usually No. 4 – at a not-too-large ground, coupled with the potential of collecting points for catching and stumping, makes Pooran an exciting option. Don’t forget his T20 strike rate: 140.

Although he looked scratchy in the second game, his performance in the first game was special. It’s a decider too, so always a good idea to stock up on the India captain.

The Wankhede is Pollard’s IPL home too. As an allrounder who also fields in the catching hotspots, Pollard has to be in your XI. He’s also a big-match player.

Another Mumbai Indians man, he’s struck two 40s already in the series. You’d back Lewis to display some fireworks even if he doesn’t go on for too long.

Hayden Walsh Jr Legspinners can go for plenty at a ground like the Wankhede, but they can also get you wickets. Walsh Jr has a T20 average of 14.22 and takes a wicket every 12.8 balls in the format.

Bhuvneshwar Kumar You can be pretty sure Bhuvneshwar will bowl two overs at the top and two in the death. If the swing doesn’t get batsmen early on, his variations could fetch Bhuvneshwar cheap wickets at the death.

Shimron Hetmyer Hetmyer’s maturity as a batsman was on display on both nights, as he scored 56 and 23. With the Mumbai pitch being what it is, you’d want Hetmyer. Plus, he loves facing India.