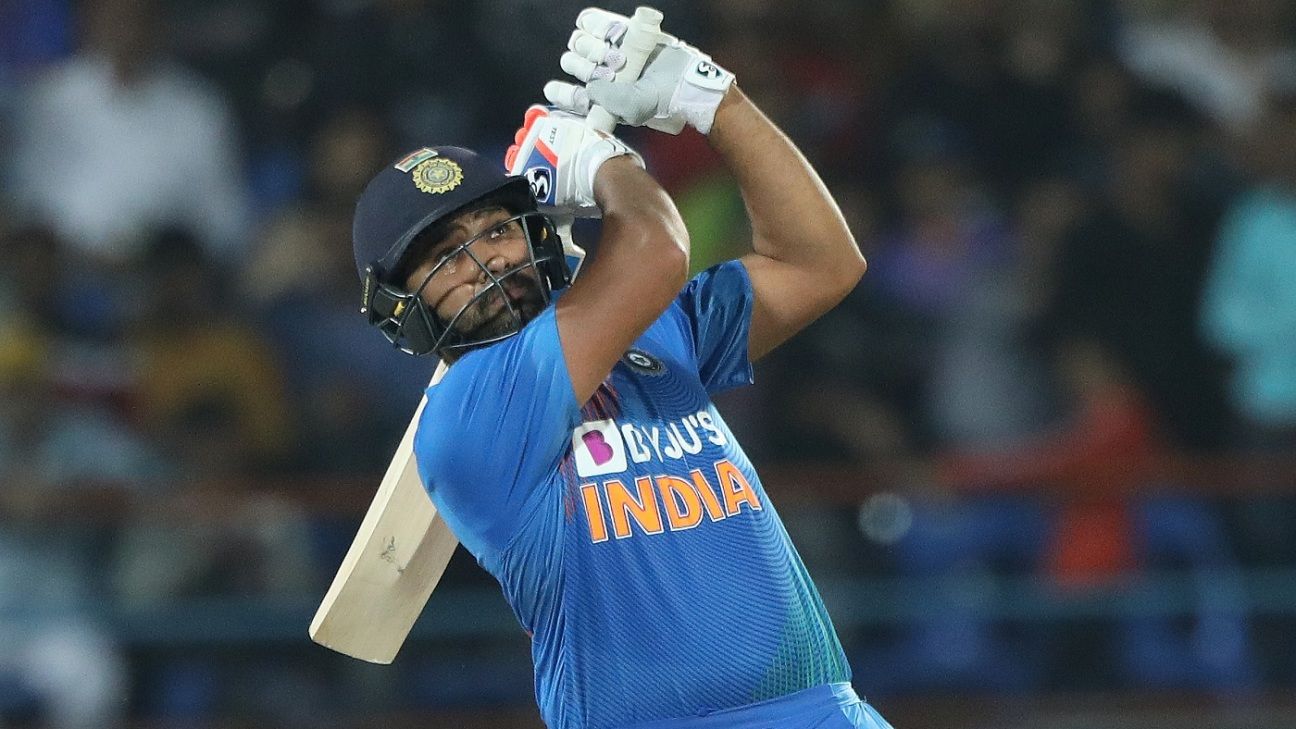 NOTE: We might not always be able to tip you off about late injury (or other relevant) updates

Rohit rarely fails to perform through an entire T20I series. He had an off day in Hyderabad, and is likely to make amends.

In a high-scoring first T20I, Chahal was India’s most successful bowler, even coming back at the death to pick up two crucial wickets.

Pollard got going in the first game with the bat, finding his range and clearing some of the longer boundaries in Hyderabad. Why not one more time?

An early wicket is almost always assured with Chahar, but he took quite a beating in the first game. It should be worth backing him one more time.

He’s been striking it at 147.73 in T20s over the past two years, and can clear the boundary against both pace and spin.

Among the most experienced T20 bowlers going around, he had a decent first outing on return from injury.

His angle from around the wicket, swing, and variations all make him a solid proposition. More salutes = more fantasy points.