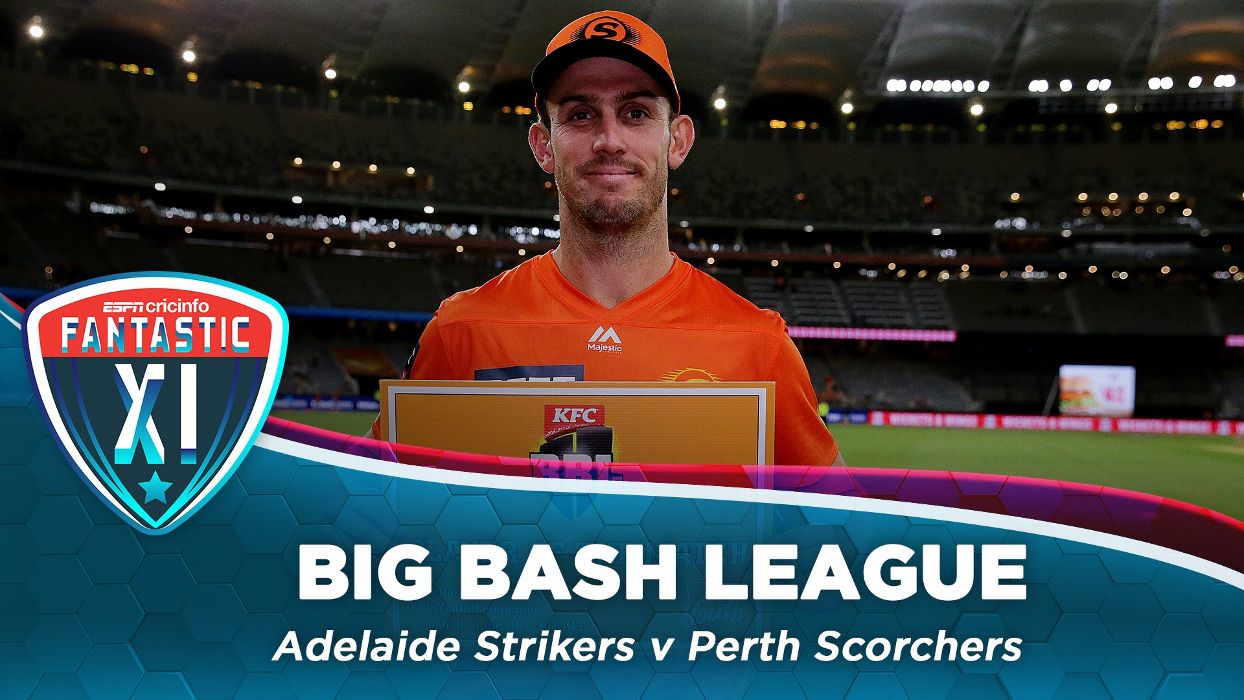 NOTE: We might not always be able to tip you off about a late injury (or other relevant) updates

Mitchell Marsh was in imperious form against Melbourne Renegades on Saturday and that carried on from a good knock against Sydney Sixers earlier. He hit five sixes in seven balls on Saturday and that kind of striking makes him very alluring as a captaincy choice. His bowling can get you a few points too.

Rashid played nine matches straight in Lucknow before arriving for the Big Bash League. He will be looking to make full use of the extra bounce that surfaces in Australia offer in comparison to where he has been playing, and is a natural at performing in franchise T20 cricket.

While Marsh provides the fireworks, it’s often Turner who provides a bit of everything. The experienced middle-order batsman is a very good bet in all limited-overs cricket and made an impressive 36 on Saturday.

Salt’s career strike rate of 153.16 after 51 T20s speaks of his value in this format. He didn’t have a great start this season, getting a duck in the first game against Sydney Thunder, but the right-handed opener could quickly notch up points if he finds his footing.

He’s already made headlines with a blinder – a contender for catch of the season – to dismiss Dan Christian in the match against the Renegades, where he also returned figures of 2 for 30. An electric fielder, Jordan has also enhanced his reputation as a death-bowling specialist.

The left-handed opener impressed with a 33-ball 42 in the Strikers’ opening match of the BBL after the fall of two early wickets. With two centuries and one fifty in his last three first-class games for South Australia, he comes in with great form.

The 37-year-old legspinner can help stifle run-scoring in the middle overs. He picked up 2 for 22 in the match against the Renegades, the in-form Shaun Marsh one of his victims.

A dependable middle-order batsman, the Strikers captain opened his account this season with a 40-ball 45 in the match against Sydney Thunder. He had a good run in the Sheffield Shield with South Australia, so expect the form to continue. He’s also known to effectively build partnerships and bail the team out in times of trouble.

This match will have a direct consequence on the table – the Strikers will leapfrog the Scorchers if they win, by virtue of the one point they picked up in their abandoned game.