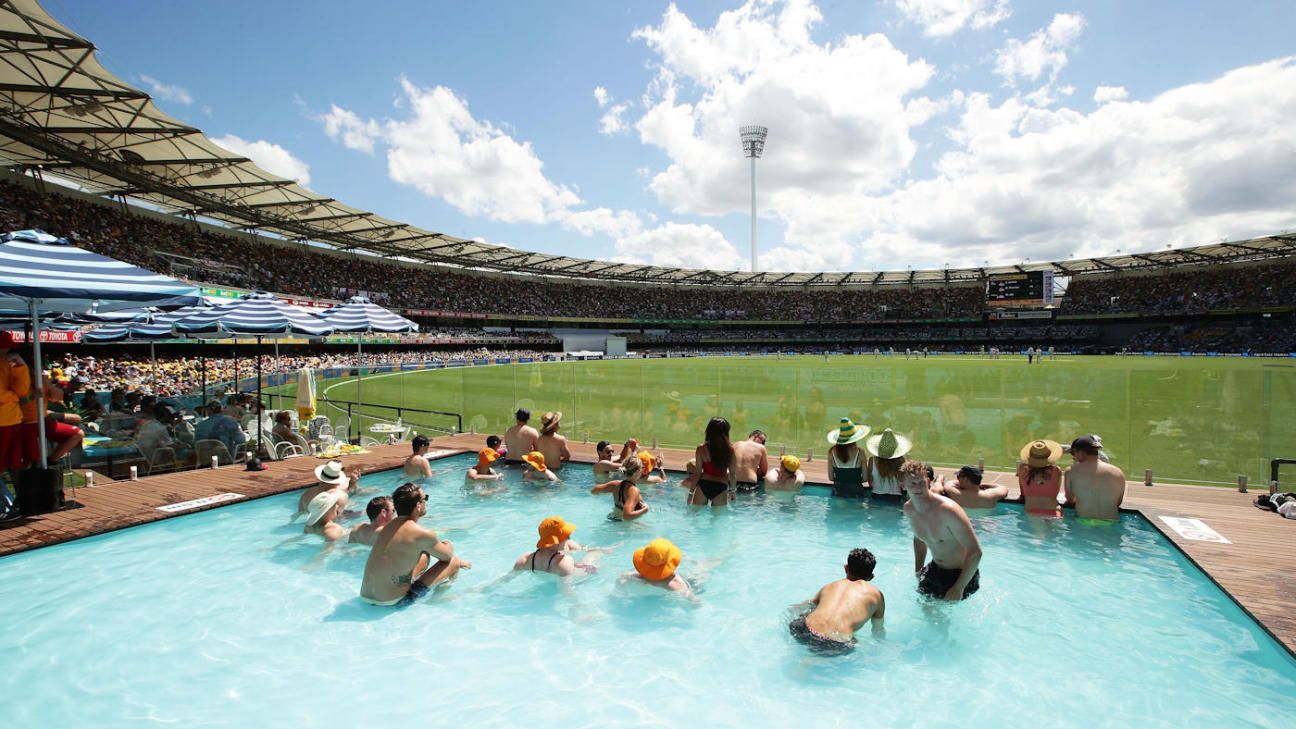 The local energy company will have extra staff on site at the Gabba during Australia’s day-night Test against Sri Lanka in case of a repeat of the power outage that forced the abandonment of the Big Bash match between Brisbane Heat and Sydney Thunder last week, but officials are confident the problem won’t reoccur.

Energex has completed repairs to a faulty cable under Stanley Street that was the cause of the problem which led to one of the light towers and a section of the ground, including the scoreboard, losing power as well as a number of buildings nearby the ground on the same power grid.

The Gabba is fed by two separate grids and power was diverted from the working one but it wasn’t enough to avoid the BBL match being called off much to the anger of the Thunder who were well on track for victory. On Tuesday, Cricket Australia confirmed the result of the match would stand after Thunder appealed in an attempt to get two points for a win.

Any repeat of the scenes in the day-night Test which starts on Thursday would be a major embarrassment but contingency plans have been put in place although it is understood there is not enough space at the venue to house portable generators. The floodlights will only take full effect for around the final hour of play with the game starting at 1pm and the sun setting at 6.46pm.

Fans who were at the BBL match have been offered the complimentary tickets to a day’s play of the Test as compensation, after the minimum number of overs for a refund in the BBL game had been passed. That may help lift the numbers for a Test which is proving a tough sell with Brisbane having only ever hosted one Test in January and that was back in 1968, while the the elongated Big Bash is also offering competition.

The Gabba is battling to retain its status as one of the premier Test venues in the country despite Australia’s formidable record which has not seen them lose a Test at the ground since 1988. This season it missed out on hosting India, with the opening Test of the series going to Adelaide before the second at the new Perth Stadium. Next season is set to feature five Tests instead of this summer’s six with visits from Pakistan and New Zealand.

This will be the second day-night Test staged in Brisbane after the 2016 clash against Pakistan which produced a thrilling conclusion as Australia secured a 39-run victory on the final day when Pakistan threatened to chase down a world record 490.

This match will be played on the first Test surface prepared by the new groundsman David Sandurski who took over from Kevin Mitchell Jr following the 2017-18 Ashes Test. Sri Lanka have played twice at the ground, losing by an innings and 40 runs in 2007-08 and drawing on the 1989-90 visit.