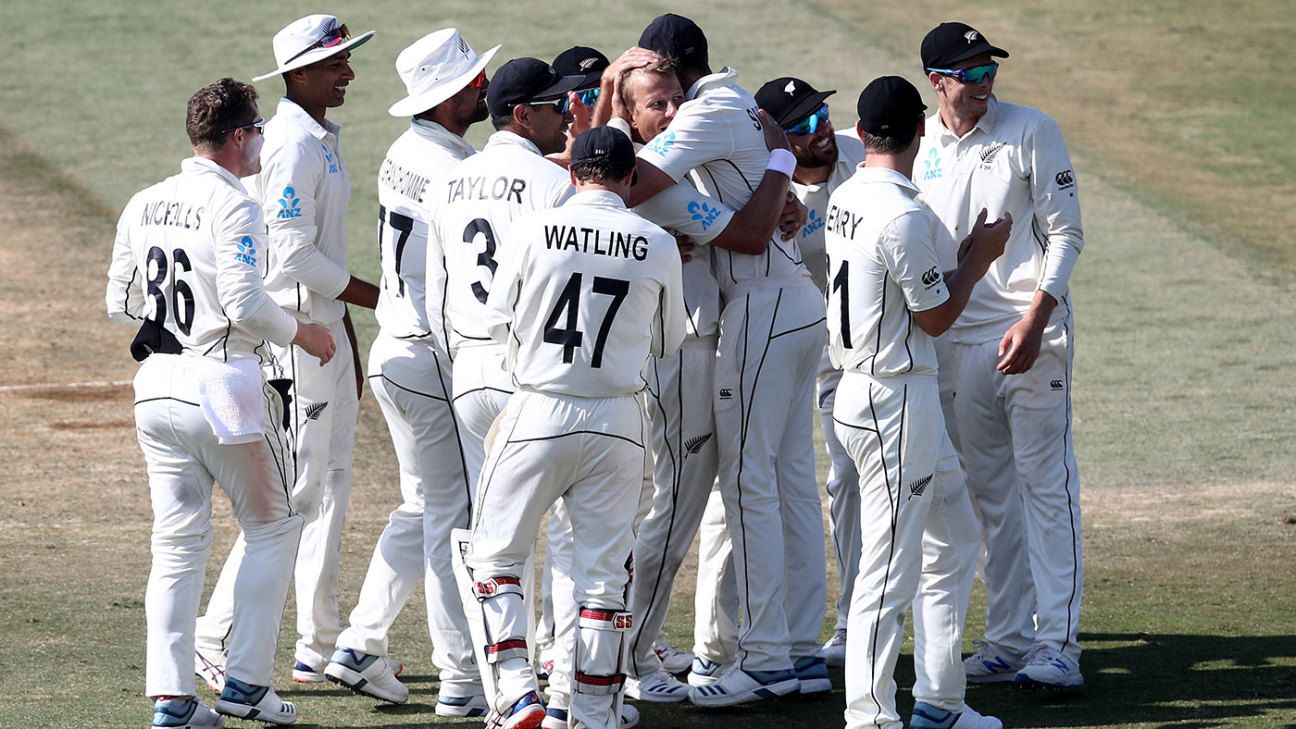 “The main thing now is every Test counts,” said Tim Paine, after his Australia side secured 60 World Test Championship (WTC) points by thrashing Pakistan at the Gabba last week. “Unless it’s England and New Zealand.”

Paine was right: while New Zealand’s series against England counts towards the ICC’s Test rankings, and gives the hosts the opportunity to close the huge gap India have opened up, it is not part of the WTC.

The reason behind that is little more than a scheduling anomaly. The WTC was created after this series was confirmed to be taking place, and to make the Championship even, each team will only play six series (three home, three away) that count towards the first cycle (August 2019-June 2021).

This is the only series in that period that won’t count towards the Championship – with the exception of Tests involving Ireland, Zimbabwe and Afghanistan, who are not part of the inaugural WTC.

The lack of WTC points up for grabs has had no obvious impact on the cricket, with New Zealand securing an innings win in the first Test last week. “It’s still a Test match in the players’ eyes,” their coach, Gary Stead, told stuff.co.nz, “but it just doesn’t carry the weighting of points.”