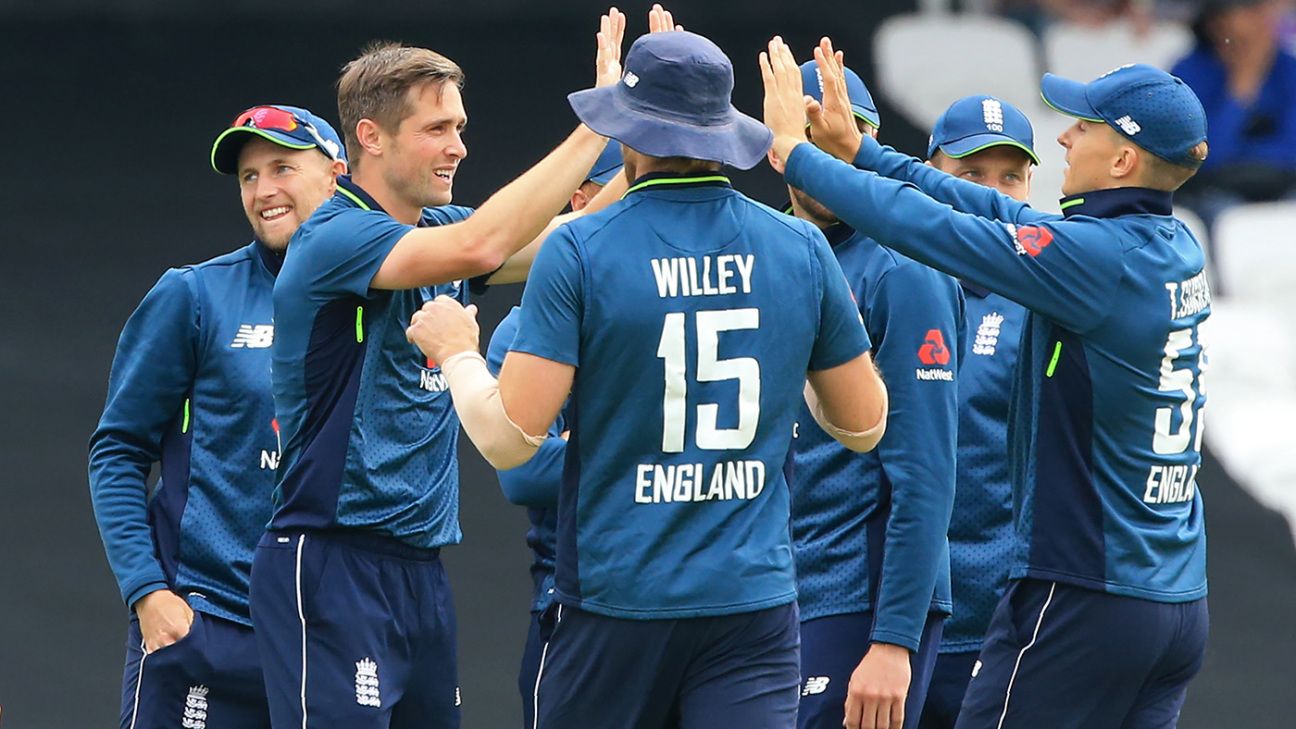 Eoin Morgan has admitted he still isn’t sure who will make England’s World Cup squad.

Morgan, the England captain, and his fellow selectors, Ed Smith and Trevor Bayliss, will meet on Monday to pick the 15-man squad. They plan to announce it at 9.30am on Tuesday morning.

With England having beaten Pakistan 4-0 to secure an unbeaten run of 11 ODI series (of more than one match) in succession, Morgan feels he has an embarrassment of riches available to him among the 16-men used against Pakistan and described the final decision as “extremely difficult”.

But while Morgan knows there will some hugely disappointed players on Tuesday morning, he has urged them to take pride in their achievements in recent years and to remain prepared in the expectation that illness or injury could grant them a reprieve in the coming weeks. England will go into the World Cup as the No. 1-ranked side, having improved immensely over the four-year cycle since the debacle of their previous World Cup appearance in Australia and New Zealand.

“I don’t know the 15,” Morgan told Sky Sports after the game in Leeds. “Every one of these guys should be proud of what we’ve achieved so far. The continuous improvement of performances makes the selection meeting extremely difficult.

“But every single member of the 17-man squad here will play some role, due to the nature of injuries and illness and call-ups.”

While Chris Woakes, who claimed a five-wicket haul in Leeds, has surely done enough to guarantee his own selection, he admitted he would be nervously awaiting confiirmation of his inclusion.

“Everyone will be wary of that phone call,” he said. “Even if you feel like you’ve got a good chance to being in the squad, until you hear it from selectors’ mouths, it’s not quite set in stone. You’re still probably a little bit on edge, in particularly with this 16 and 17 players because everyone has performed at some point. It’s a tricky decision for the selectors. Everyone will be looking at their phones tomorrow I suppose, if that’s when we find out.”

Woakes, who revealed his post-wicket celebration was a tongue-in-cheek homage to Sir Ian Botham’s celebrations during the 1992 World Cup, also accepts, however, that the competition for places has “driven everyone forward.”

“The series went as well as we could have hoped,” Morgan agreed. “Pakistan are a strong side and they played some competitive cricket. We’ve chopped and changed our side a lot but the performance has never been compromised. That emphasises how competitive positions are as well as everyone’s hunger and determination to constantly improve their games.”