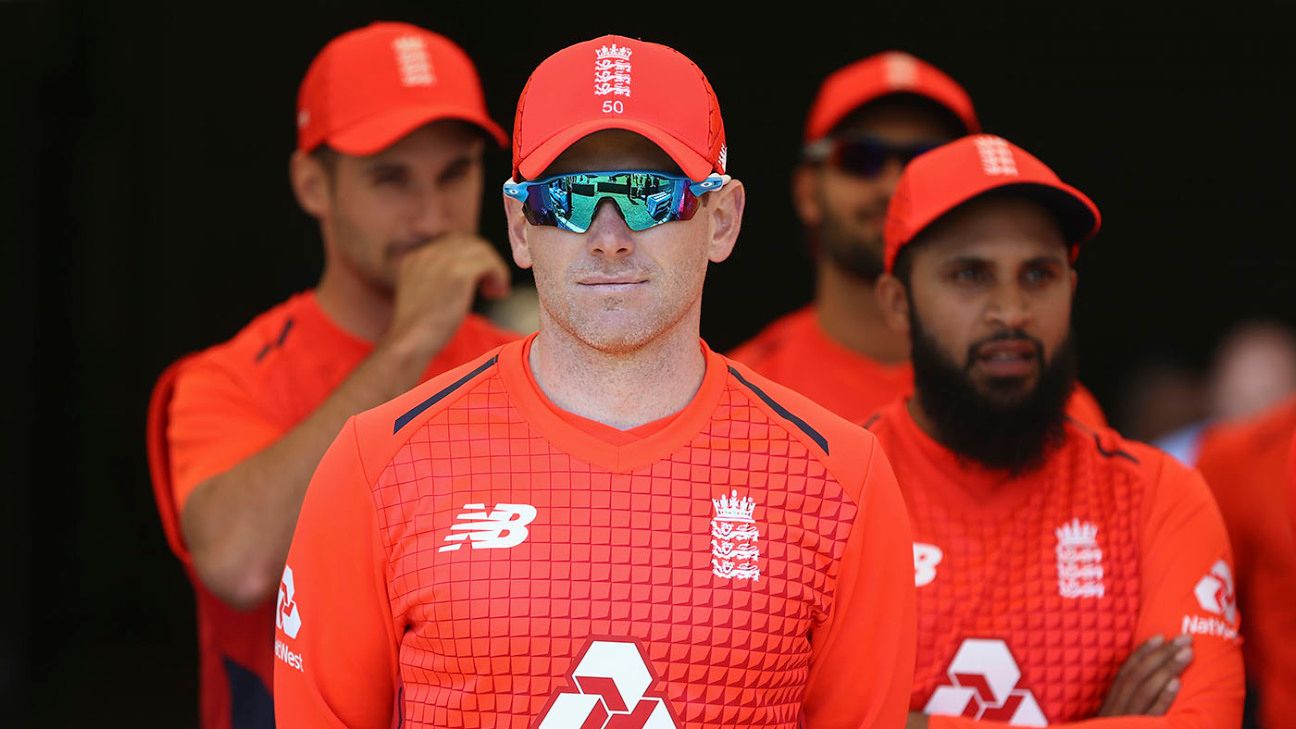 Eoin Morgan has called for an improved fielding performance when his side takes on New Zealand in their third T20I in Nelson on Tuesday.

James Vince, who starred with the bat as England won the opening game, put down a couple of regulation catches and one tough one as New Zealand leveled the five-match series 1-1 in Wellington, where Dawid Malan also dropped an easy opportunity and wicketkeeper Sam Billings failed to hold onto a sharp chance over his head.

“When you drop that amount of catches it’s not a great reflection on the performance and the levels of fielding that we aspire to,” Morgan said. “There were a couple of catches that went in the sun which made it look a lot worse but as regards our standard catches, we expect more.

“I think it’s more of an attitude thing because there’s such a short turnaround, the natural default of any player is to step back and not commit to a 50-50 chance or their mindset changes to go back in their shell. That’s not what we want, we want guys continuing to attack the ball, find themselves in hot spots if they’re good enough and if they drop catches, they drop catches. That’s the nature of it.”

But Morgan remained level-headed about a defeat – England’s first in seven T20Is – which he believed could prove valuable for his a relatively inexperienced side, provided they learnt from it.

“We have to make mistakes,” Morgan said. “If guys come in and smash it from the start and really find international cricket easy, I don’t think that’s a great opportunity given to guys.

But the importance of making the most of opportunities was not lost on Malan who, playing his seventh T20I, was down on himself not just for his performance in the field but also for failing to build on his innings of 39 off 29 balls, which was England’s top score.

“We fielded really well in the first game, so for us to come here and do what we did today was disappointing,” Malan told Sky Sports. “The good thing about the way Morgs and Silvers [head coach Chris Silverwood] run the show is they don’t put a lot of pressure on you – it’s up to us to rectify that problem.

“We lost three wickets in that Powerplay … we had to rebuild for a little bit, every time that we thought we were in the game we lost a wicket. Myself, Vincey and Sam Billings have been around the squad for four years waiting for these opportunities and they’re few and far between – that’s why I’m a bit disappointed today, if I’d batted for three or four more overs I could have put us in a position to win this game.”

A shining light for England was Chris Jordan, who claimed 3 for 23 as the visitors contained New Zealand to 176 for 8 and then struck 36 off just 19 balls as part of a rearguard that offered his side some hope. When he fell to the left-arm spin of Man of the Match Mitchell Santner, however, England were left with too big a task to overcome the hosts.

Morgan said of Jordan: “He was exceptional. One of the reasons we combine these new guys with experienced players is to have them out on the field doing what they do. Having CJ out there with his experience and his execution is outstanding. He’s one of the best.”