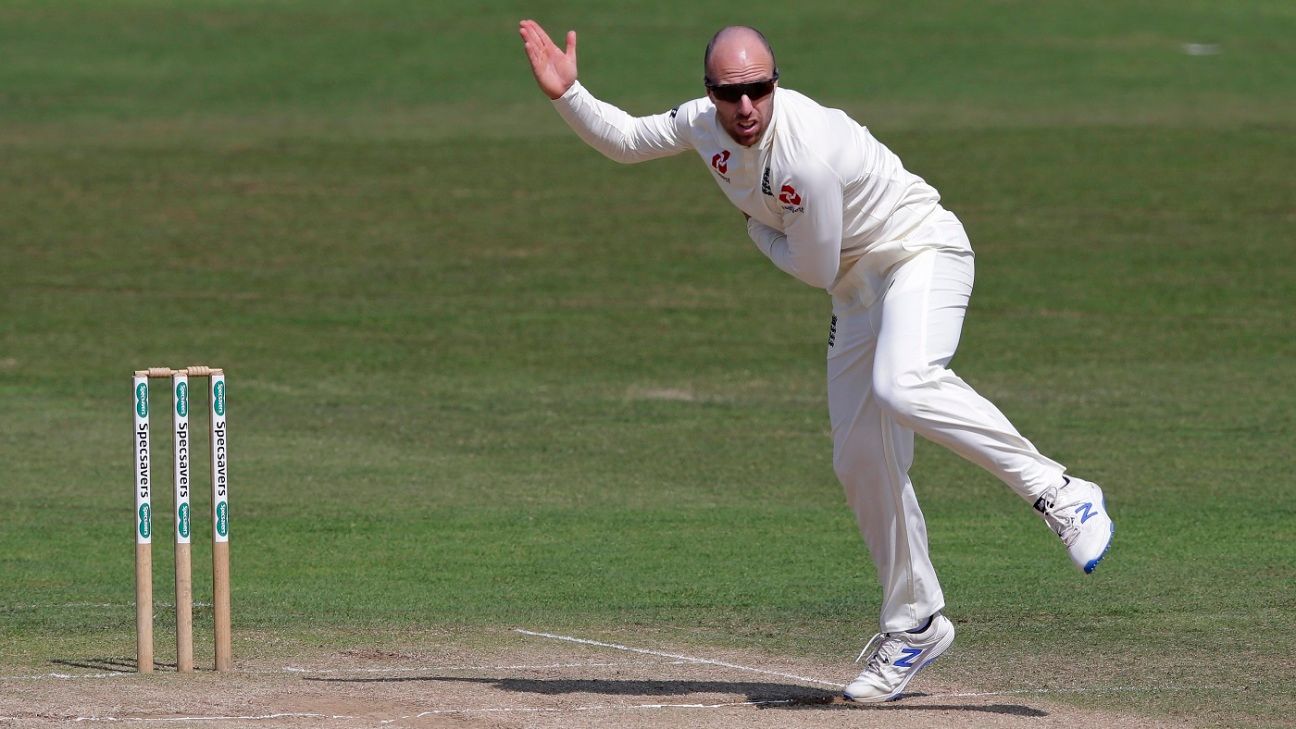 Jofra Archer, Stuart Broad and Jack Leach, the three England bowlers who were struck down by the sickness bug that has done the rounds in the England camp, have returned to training for their first nets session in nearly a week.

The trio were unable to feature in the opening two-day warm-up against a South Africa Invitational XI, and looked set to miss the entirety of the ongoing three-day fixture against South Africa A in Benoni as well – England’s final practice match ahead of next week’s Boxing Day Test at Centurion.

However, that match was downgraded from first-class status to a “three-day friendly match with only 11 players batting or fielding at any point in time”, to give the players a chance of featuring at some stage.

Whether that comes to pass remains to be seen, with England currently in the field on what is the second day of the match. On Friday, Joe Denly – another player who was afflicted by the bug, albeit not to the same extent – described battling with “flu-ey” symptoms after producing his first century in England colours.

Broad and Archer each had a ten-minute bowl in the nets at Benoni after arriving early in the afternoon, with Leach – the spinner – having a longer session.

While the trio have been recovering, England have summoned reinforcements, with Somerset’s Craig Overton and Dom Bess flying into Johannesburg on Saturday morning to provide cover

The reinforcements swell the numbers in England’s tour party to 19, and underpin the concern in the camp going into an arduous four-Test campaign – particularly in their pace-bowling ranks, where James Anderson is still feeling his way back to match fitness after a long-term calf problem, and where Mark Wood, who picked up a side strain during the World Cup final, is not expected to be match-fit until the third Test in mid-January at the earliest.

In addition, Ben Stokes is managing a long-term knee problem, although he did pick up a wicket in an initial five-over spell during the South Africa A fixture.

Leach’s situation is further complicated by the bout of gastroenteritis that he suffered during last month’s New Zealand tour – he was struck down midway through the second Test, although he had not been selected for that game.

Legspinner Matt Parkinson is with the squad in South Africa, but he has yet to play a Test and only appeared in four Championship games for Lancashire in 2019. He endured some rough treatment in England’s first warm-up match, and it might be seen as a gamble for England to take the field with him on Boxing Day.

That means that Bess could well have a strong chance of adding to the two Test caps that he picked up against Pakistan in 2018 – when he again stepped in for his Somerset team-mate Leach, who was out of action after suffering a broken thumb, and impressed with his attitude, particularly with the bat, even if his bowling was a touch raw.

Overton, meanwhile, featured as recently as the fourth Ashes Test at Old Trafford in September, having featured in three Tests on England’s tour of Australia and New Zealand in 2017-18.