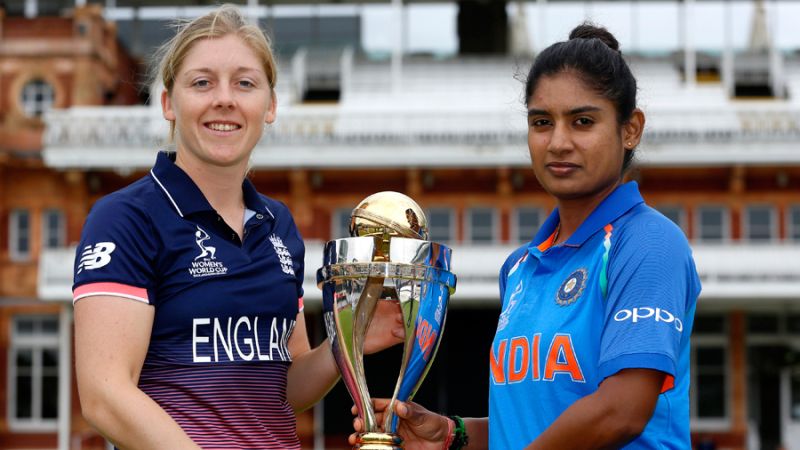 England women are set to tour India for the second time in less than a year for three ODIs and three T20Is. The ODIs will contribute points towards the ICC Women’s Championship in the second cycle.

ESPNcricinfo understands the T20I series, which is set to begin on March 9, is likely to be played at the Barsapara Cricket Stadium in Guwahati. The venue has hosted ever only one ODI and one T20I – both men’s matches. Either the Wankhede Stadium or the Brabourne Stadium in Mumbai will host the three ODIs, which will be played on February 22, 25 and 28.

ALSO READ: ‘We have moved on’ – Raj on row with Kaur

Barsapara hosting the three T20Is will also mark the return of women’s international cricket to Assam after more than 13 years. England were the visitors then, too, although it wasn’t a happy one, bowled out for 50 in a 10-wicket defeat. The first women’s international to be held in Assam also featured an England side that lost to India by seven runs in a low-scoring game in 1995.

England, the reigning 50-over World Cup champions and currently the No. 2-ranked ODI side behind Australia, last toured India in March 2018 for a T20I tri-series in Mumbai, where they finished runners-up to Australia. In the three subsequent ODIs that took place in Nagpur, India came up trumps 2-1.

The teams last met each other in the World T20 semi-final, in the Caribbean last November. India were knocked out in a one-sided affair but England came up short against Australia in the final.

The ODI series against England will follow India’s first tour of New Zealand in nearly 13 years – and the first under new coach WV Raman – where they will contest three ODIs and three T20Is.