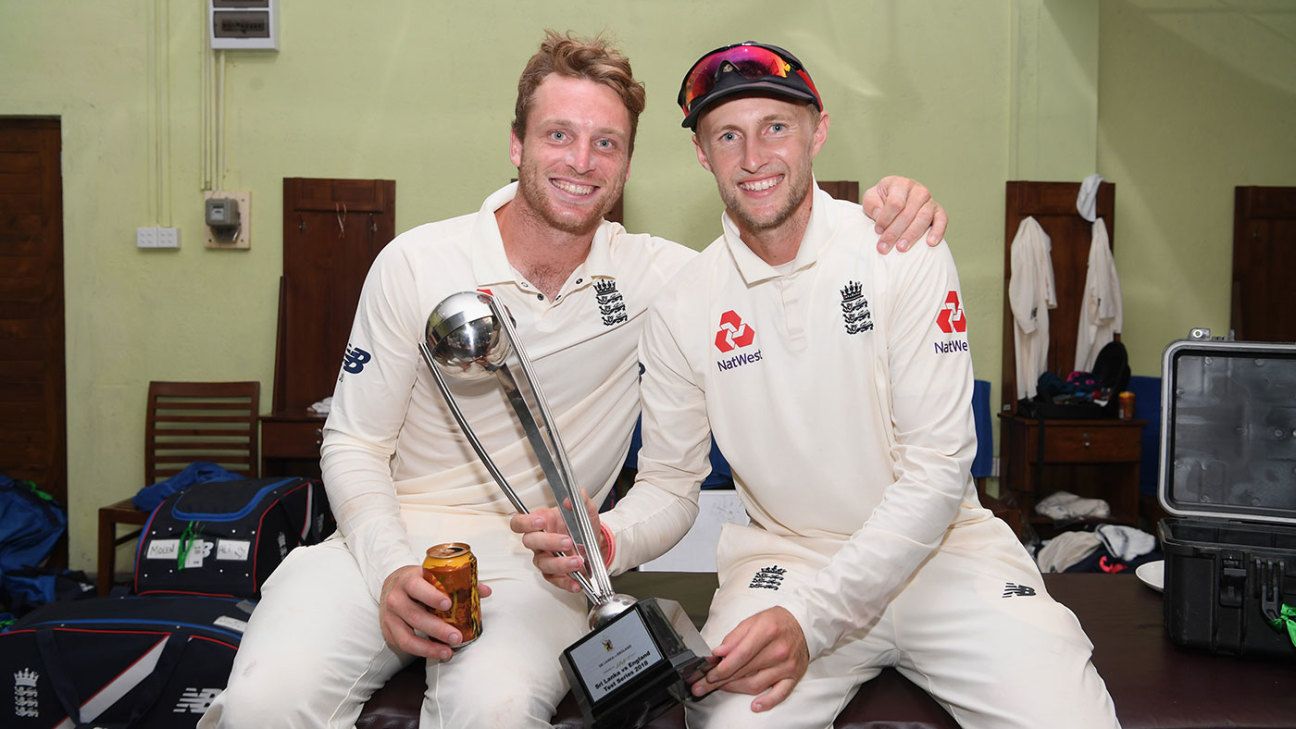 England will play a Test at Colombo’s R Premadasa stadium for the first time when they tour in March. Galle and Colombo will be the host cities for the two-Test series, with points going towards the World Test Championship.

Although there had been some concerns about the security situation in the country, following a series of bombings over Easter earlier this year, New Zealand toured Sri Lanka in August and former Test captain Kumar Sangakkara told ESPNcricinfo that the situation had “improved dramatically”.

“It’s safe, it’s secure, Sri Lanka is completely back to normal and we’re looking forward to welcoming more and more visitors from around the world,” he said. “England is touring next March and from a UK perspective that is very significant, because we get a huge amount of followers that come and enjoy the country while watching great cricket.”

The tour will begin with a three-day warm-up match in Katunayake, followed by a four-day fixture at the P Sara Oval in Colombo, before the teams move on to Galle for the first Test, starting on March 19. The second Test will be held a week later at Khettarama, which most recently hosted a Test against Zimbabwe in 2017.

On their last visit, in 2018, England secured an unexpected 3-0 whitewash in Sri Lanka, the first time they had managed such a feat in Asia. Sri Lanka currently sit higher in the WTC table, however, with 60 points to England’s 56.