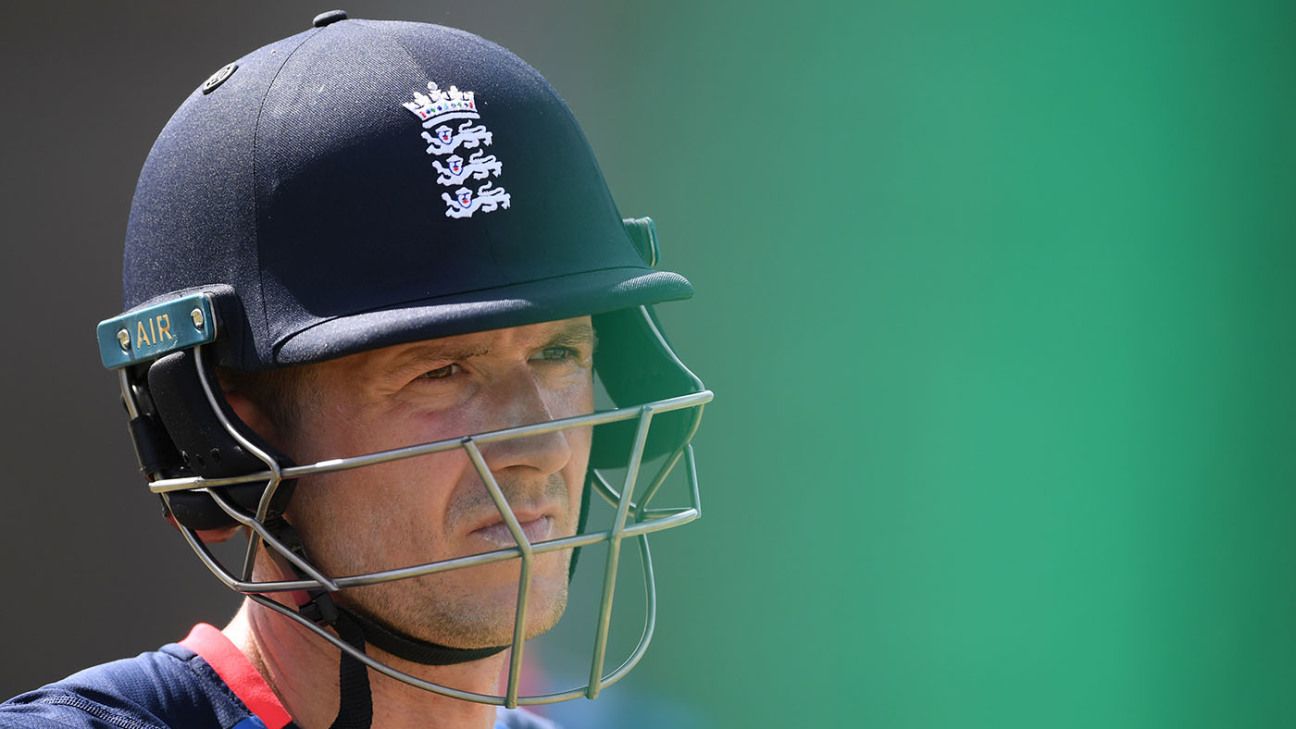 West Indies won the toss and elected to bowl in the second Test against England in Antigua.

Morning showers have cleared for the match to start on time on a green-looking pitch.

Joe Denly will make his debut at the age of 32, replacing opener Keaton Jennings, who was omitted after a disappointing performance in the first Test, which the West Indies won by 381 runs. West Indies have named an unchanged team from the one which secured that victory.

England, meanwhile, have rung in the changes with Stuart Broad, who was controversially overlooked for the first Test, coming into the side. The tourists have opted to play just one spinner, retaining Moeen Ali from the first Test, while Adil Rashid was left out. Rashid will return home for the birth of his second child.