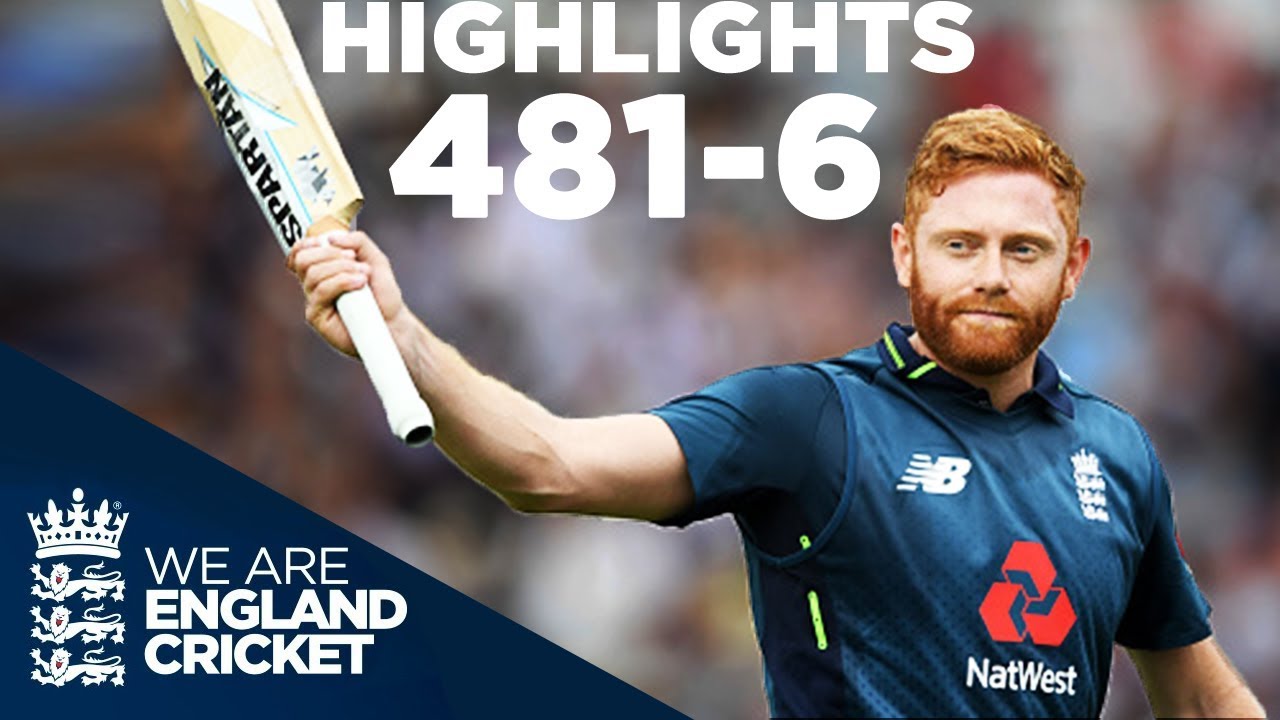 England recorded the highest ODI total in cricketing history, as they posted an outrageous 481-6 from their 50 overs. They had in fact set the previous record of 444-3 against Pakistan two years ago, passing that total by some distance. Bairstow and Hales struck 139 and 147 respectively, both taking only 92 balls to do so. Morgan then arrived to hit 50 off 22 balls, the fastest ever by an England player. Australia were unable to climb the steep mountain before them, falling to 239 all out and a 242-run defeat.