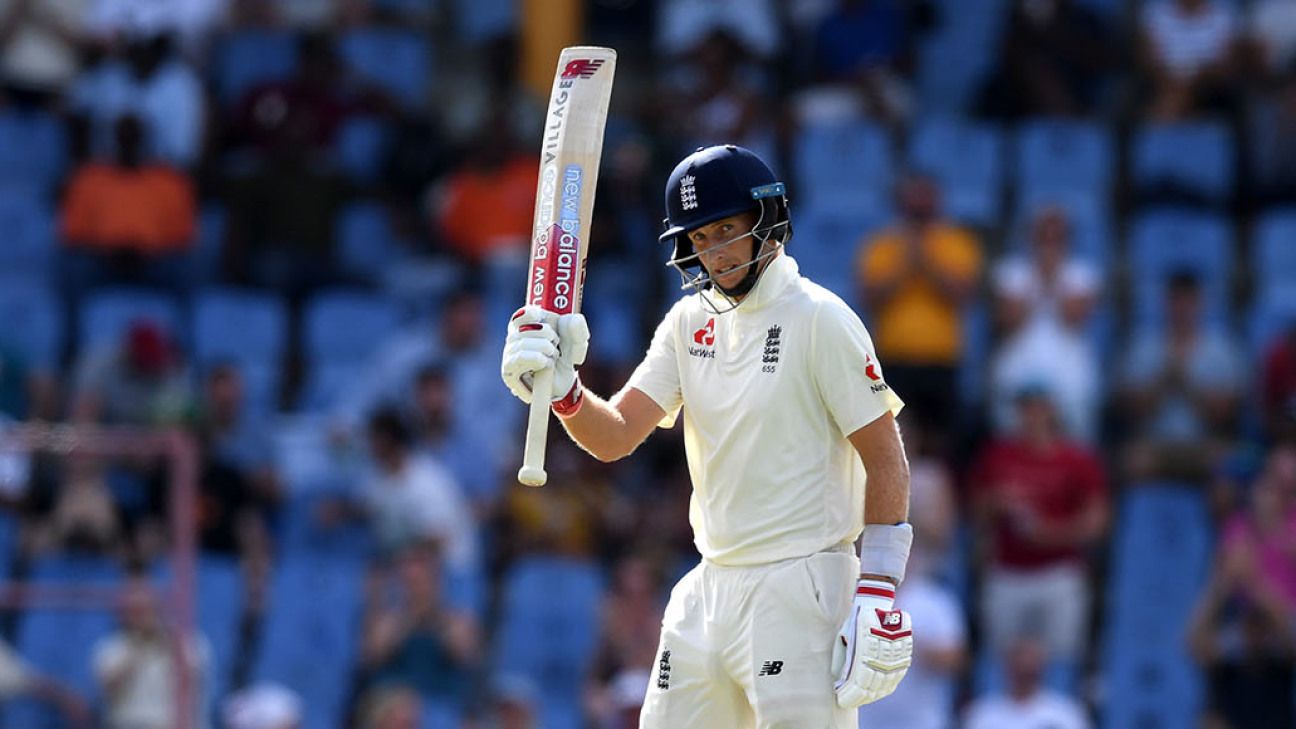 England’s 2-1 series defeat at the hands of West Indies has dropped them two places to fifth on the ICC Test Team Rankings.

England, who play just one more Test – a four-day fixture against Ireland in July – before the Ashes, now sit one place below Australia, with India, South Africa and New Zealand making up the top three.

Joe Root moved up three places back into the top five on the Test batsmen rankings, sharing fifth spot with New Zealand’s Henry Nicholls. Root, who previously held the No.1 ranking in 2015, bounced back from a tally of 55 runs in his first five innings of the series in the Caribbean to score 122 in St Lucia, his 16th Test century.

Also moving up the batting list were Jos Buttler, whose scores of 67 and 56 in England’s third-Test victory lifted him eight places to 26th, and Ben Stokes who stepped up seven places to 34th with scores of 79 and 48 not out. Virat Kohli remains the rankings leader.

Man of the Series, Kemar Roach, is on the cusp of breaking into the bowling top 10, moving up one place to 11th after claiming five wickets in the final Test. His 18 wickets at 13.88 for the series has lifted him 13 places in all.

West Indies captain Jason Holder, who sat out the third Test after being suspended for his team’s slow over-rate in the previous match in Antigua, held onto top spot in the all-rounder rankings, while Stokes moved up one place to No.4.