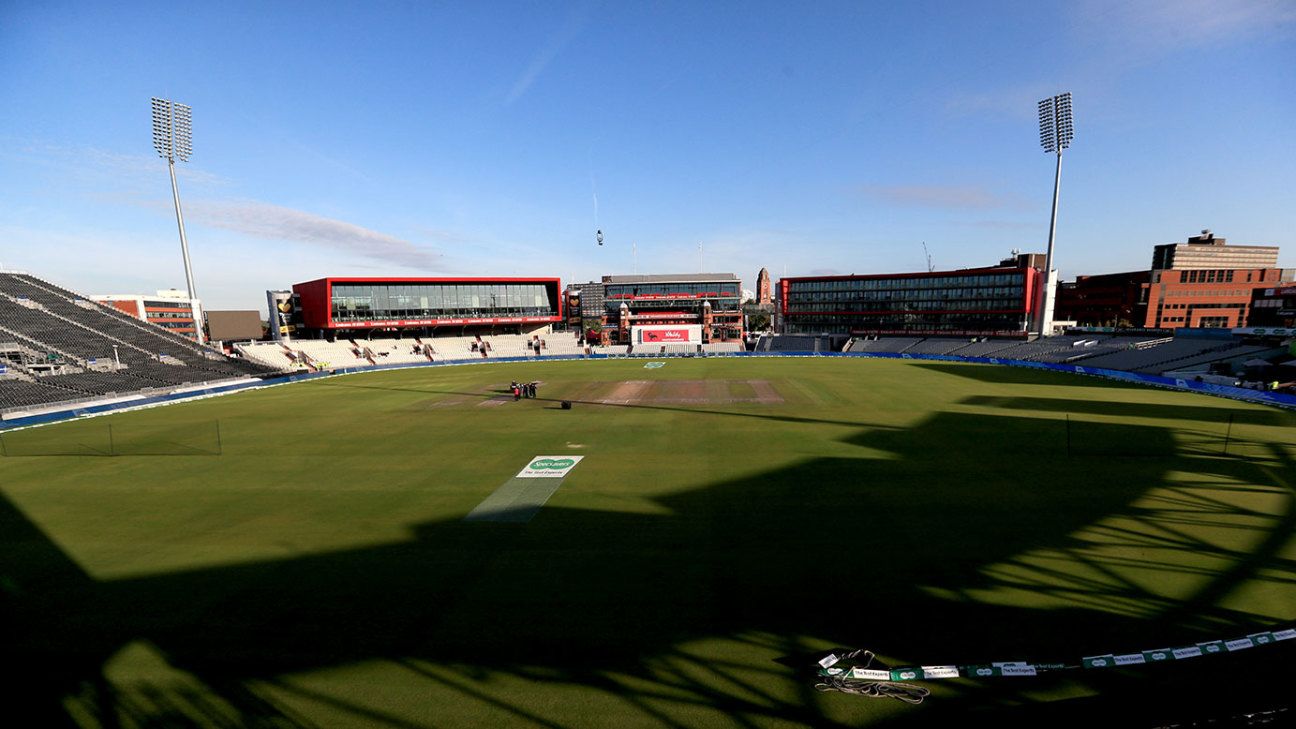 England’s Test players are preparing themselves for the potential of a “long stint” away from their families as part of plans to try and salvage planned series against West Indies and Pakistan this summer.

Reports have suggested that the ECB is hoping to stage six Tests in bio-secure environments during July and August, with those picked for an expanded squad of 25-30 players likely to spend up to nine weeks away from home. Precautions to deal with the threat of coronavirus could include daily temperature checks and regular testing for Covid-19.

Mark Wood, the England fast bowler, likened the prospect to going away on tour and confirmed that there was a desire among the group to get back on the field as long as the safety of those involved had been prioritised.

ALSO READ: Women’s cricket could be sidelined by need for bio-secure venues

“I’d be willing to do it,” he said. “With being away on tour for long periods of time, you sort of get used to it. It would be very hard but as long as the environment’s safe and my family are safe, and everybody else is safe I think I’d be willing to do it. I think everybody, as long as the conditions are right, is ready to go back and play some cricket. We’re desperate to get going. I know it would be a long stint and it would be hard but we want to get back out there.”

England had been due to take on West Indies in June, before the ECB moved back the start of the season to July 1 in response to the coronavirus pandemic. With the assumption that lockdown conditions may soon be relaxed – and other sports working on plans to resume in the coming weeks – there is a possibility that the first Test against West Indies could be rescheduled for July 8.

According to a report in the Guardian, players selected could be asked to report to the Ageas Bowl for a training camp from June 23, where they would initially train in small groups before taking part in an inter-squad warm-up match. The West Indies series would be followed by three more Tests against Pakistan; there is also the possibility that the ECB could simultaneously host ODIs against Ireland in July, brought forward from September.

All six Tests are expected to be held at two venues – the Ageas Bowl in Southampton and Emirates Old Trafford in Manchester – due to the presence of hotels on site.

All such plans are likely to be subject to government approval, and Wood indicated that discussions were still in the early stages. Squeezing the Test summer into such a compressed timeframe could raise fears about workloads, with Wood having not played since February after suffering a recurrence of his side strain, but he said the players expected rotation would feature heavily.

“I think having the big squad helps,” he said. “It’ll be challenging, but I imagine what they’ll do is have a pool of players. We’ve talked about different fast bowlers, swing bowlers, number of batters – all the players we’ll dip into if the Test matches come thick and fast.

“We’ve never been in these circumstances before, where we don’t know what’s going to happen on the down days, you can’t just go home or you maybe have to train in small groups. I don’t know how it’s going to work.”