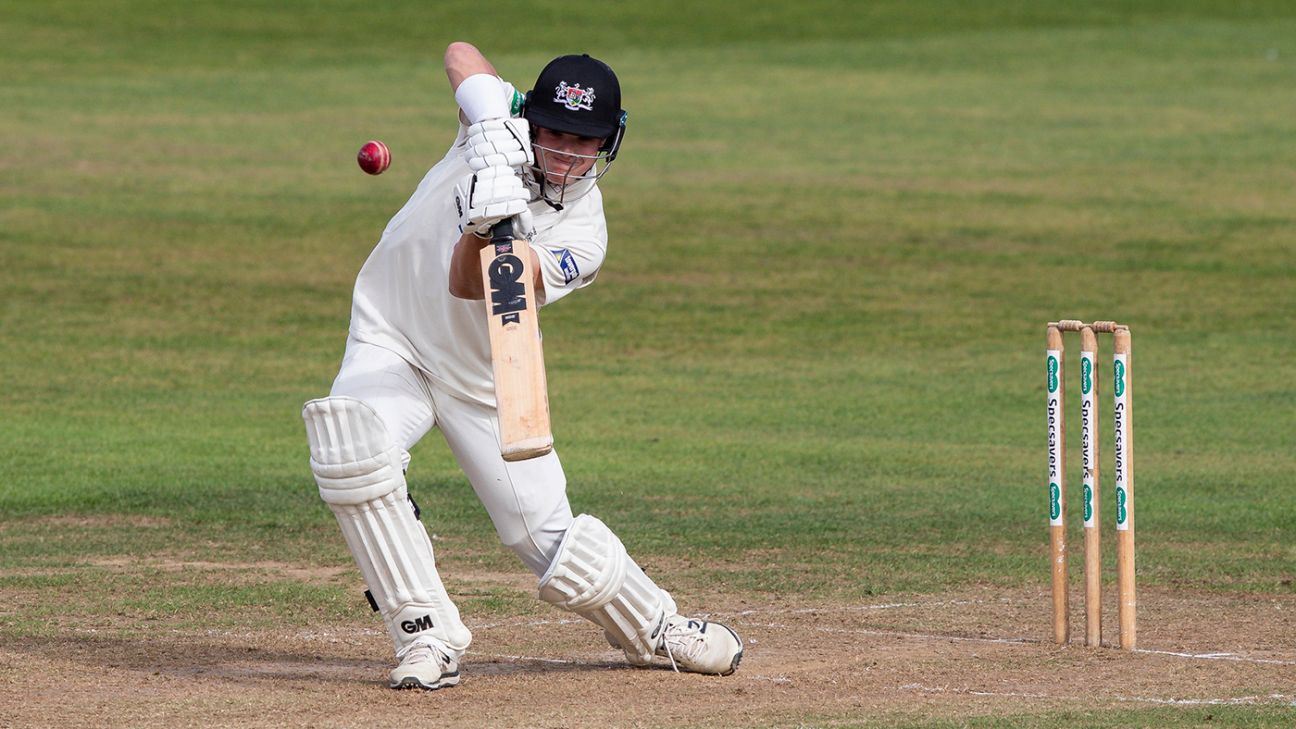 England Under-19s have selected a 16-man squad featuring plenty of county experience for their 50-over tri-series in the Caribbean in December. The tour will help determine selection ahead of the upcoming 2020 U19 World Cup.

Gloucestershire allrounder Ben Charlesworth, Worcestershire batsman Jack Haynes and offpsinner Hamidullah Qadri, recently signed from Derbyshire by Kent, are included, along with 17-year-old allrounder Joey Evison, who made his Nottinghamshire debut in the final round of the Championship.

Many of the players were involved in the summer’s tri-series against India Under-19s and Bangladesh Under-19s, with the additions of Scott Currie, Sam Young and wicketkeeper Harry Duke. Lancashire’s George Balderson will continue as captain.

The squad will play six games against West Indies Under-19s and Sri Lanka Under-19s in Antigua, starting on December 6, with two teams qualifying for the final on December 21. England’s Under-19s head coach, Jon Lewis, will be assisted by Warwickshire batsman Ian Bell, as batting coach, and Middlesex’s Nic Pothas, who will oversee wicketkeeping and fielding.

“With the World Cup on the horizon, this is our last opportunity to assess our squad and decide which 15 players to take with us to South Africa,” Lewis said. “We’ve also taken this opportunity to look at some players who are relatively untested at this level and have the chance to force their way into our World Cup squad.

“These experiences are a major step forward on their journey and will help them understand the levels they need to achieve to be successful professional cricketers.

“West Indies and Sri Lanka are both countries with fantastic cricketing pedigrees and cultures, so we’re sure to experience strong and diverse challenges ahead of our main objective after Christmas.”

The 2020 U19s World Cup will take place in South Africa during January and February, with England aiming to improve on their seventh-place finish in New Zealand two years ago.