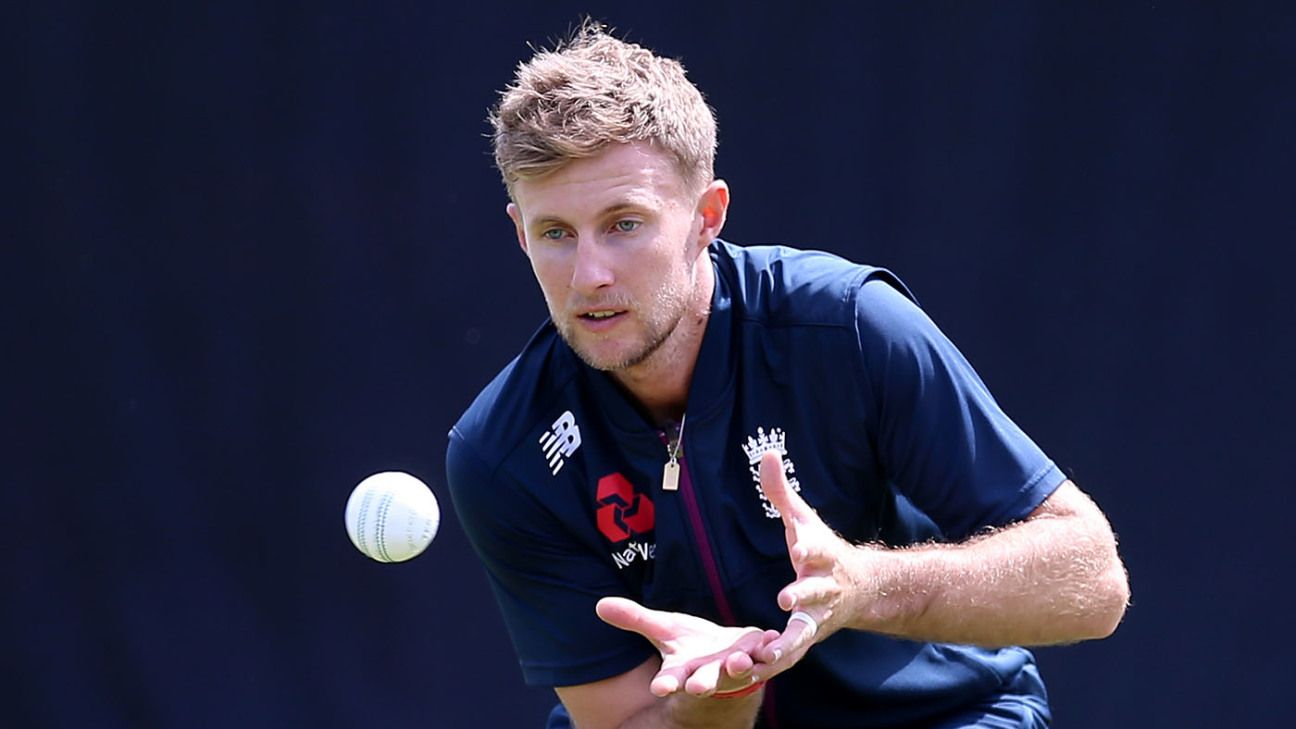 England have the chance to replicate the Ashes winners of 2005 and inspire a new generation of supporters, Joe Root believes.

A documentary focused on the series and shown on Channel 4 on Sunday revived memories of that summer: the gripping cricket; the passionate supporters queuing around the block in the hope of a ticket and the celebrations in victory. For a little while, cricket seemed to be the centre of attention.

This World Cup hasn’t gripped the nation in quite the same way. Not yet, anyway. Whether due to the rain at the start of the tournament or the lack of visibility of a sport played behind a broadcast paywall, the impression remains that vast swathes of the nation remain untouched by a tournament that has taken a while to come to the boil.

But England have effectively been playing knockout cricket for the last couple of games. And now, with a semi-final against the old enemy at a ground on which England have an outstanding record, there is still hope this World Cup can capture the imagination in something approaching the way the sport managed in the summer of 2005.

“I can remember that 2005 Ashes as a kid and being really absorbed in that whole series at 14 years old,” Root said. “It was magical.

“For us to have a similar opportunity, on a slightly different scale maybe, is very exciting. It is great to see people showing a huge interest in cricket and it is great that this group of players are playing their part in getting people interested.

“Every player wants to see the game grow and flourish so it would be great to be able to help do that by achieving something very special. I think it is one of the most pleasing things that you can do as a sportsman. It would be brilliant if we could take that even further by doing what we have done in the last couple of games.”

England will have been pleased to return to Edgbaston and not just because Trevor Bayliss suffered a theft before they left Manchester. The England coach’s car was broken into and, slightly bizarrely, thieves made off with his floppy sunhat – though judging by the look of it, there’s a chance it ran off on its own – but left his golf clubs. He was protected from the fierce Birmingham sunshine by a fetching new straw number.

More pertinently, they will have been happy to return to a ground where their record is excellent. They have won their last 10 international games across the formats here, while Australia have not won an ODI at the ground since 1993. England have also won 10 of the last 12 ODIs between the nations. They may have been further encouraged by news that the groundsman expects the pitch – a fresh one – to neither offer much to bowlers or deteriorate as the game progresses. It does not, at this stage, look like a two-spinner surface, which may be better news for Liam Plunkett than it is for Moeen Ali.

While the whole Australia squad – including those who are injured and those who are on stand-by – came to the ground on Monday (and, for a while, walked barefoot around the playing area in a habit that Justin Langer calls “grounding”), only a few of the England squad attended optional training. Among the batsmen, Eoin Morgan, Jos Buttler, Moeen and Root had a net, while Chris Woakes and Jason Roy had light fitness sessions on the outfield. And while the latter did not look completely comfortable, you do wonder how many legs he would have to lose before England chose to recall James Vince in his place.

Australia have some pretty encouraging stats of their own. They have played seven previous World Cup semi-finals and progressed every time – including in a memorable tied game here in 1999 – and they won the last ODI between the sides. As ever, if you torture the data for long enough, it will tell you pretty much anything you like.

England may not have quite the level of support they anticipated, though. It would appear many of the tickets for this game were originally sold to supporters of India. And while a decent portion of those are now being offered on the ICC’s resale platforms, there is a danger that some will not come back on the market or will be cancelled having been offered for resale on other platforms. The ICC have reiterated that, if you want to be sure of gaining entry with a resold ticket, you have to have bought it on the official platform.

Whatever happens, England know they give themselves the best chance if they are focused yet relaxed, aggressive though adaptable, open to enjoyment but intense and ruthless. They have managed it in their previous two games but will know that, in previous high-pressure situations – not least the Champions Trophy final played at this ground in 2013 – they have come up a little short.

“We know that when we play the right kind of cricket and we think clearly under pressure then we will give a great account of ourselves,” Root said. “The more we can stick to our style and philosophy, and the more we can remember the conversations we had before that India game the better. I feel like we are in a good place coming into it. The last two games have been like knock out games for us played in a high pressure environment that will hold us in good stead going into this game. We have to make sure our minds are right and we really enjoy the occasion.

“In the past, I found myself on occasions not playing the game at the speed that suits me. I need to make sure I’m in control of what is going on out there as much as I can. And I need to be absolutely clear on how I want to approach different scenarios because you can very easily get wrapped up in the bigger picture and look too far ahead, especially in high profile games.

“Having experienced it before and got it wrong – and sometimes got it right – that should stand me in good stead for this game. You also have to remember that the guys in the opposition will be feeling exactly the same.”

They probably will. But while reaching World Cup semi-finals is something approaching routine for Australian international sides, it is anything but for England’s. Coping with the moment as much as the opposition will be crucial.