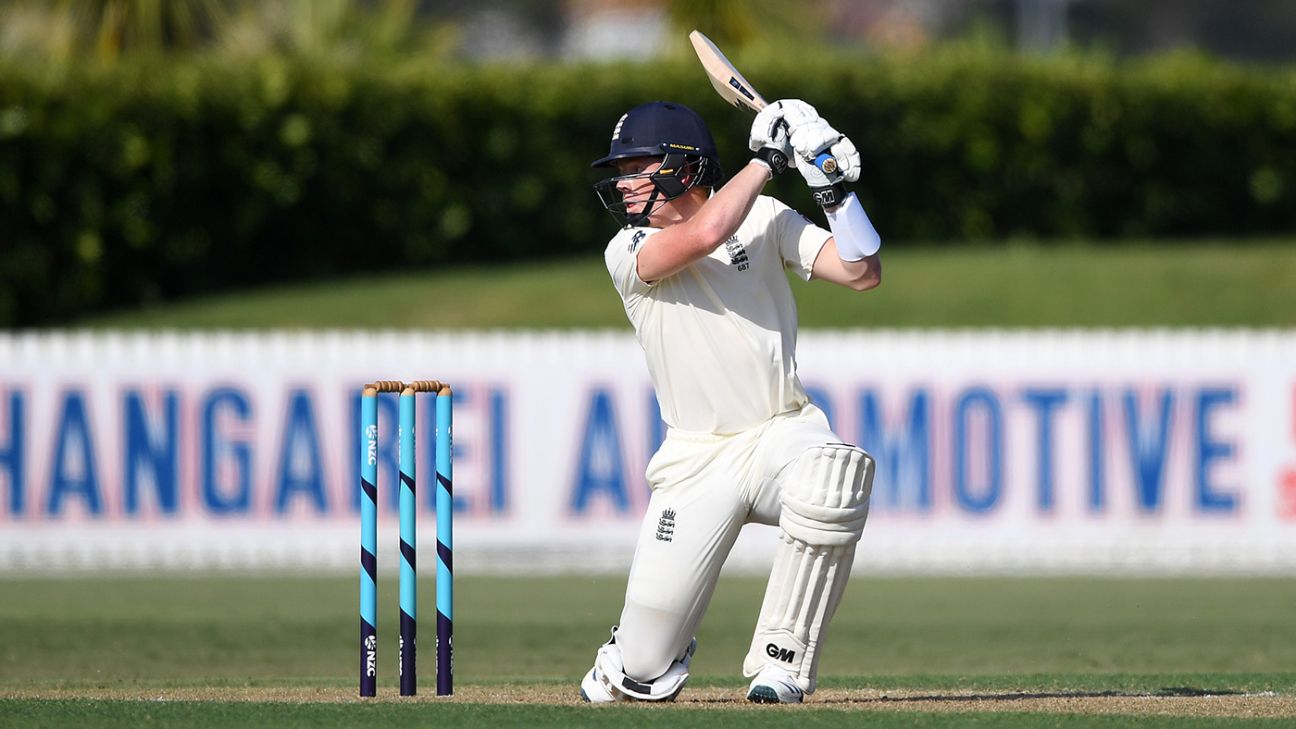 At the end of the English domestic season Ryan ten Doeschate made a revealing comment. Asked whether he intended to play for Essex for another season in the County Championship, he replied he wasn’t sure. “Batting at No. 6,” he said, “it’s where you blood someone to bat. And there are a couple of young guys who are close to being ready.”

It was revealing for a couple of reasons. For a start, it underlined what a fine team man ten Doeschate is. While many players, approaching their 40th birthday, might have thought little beyond attempting to secure themselves another contract, ten Doeschate was thinking about what was best for the future of Essex as a club. His personal aspirations were clearly secondary to the team’s long-term benefits.

More pertinently, his words underlined how a successful team – and Essex have won the County Championship twice in the last three years, remember – integrates new players. And they contrasted with England’s approach in recent times.

Take the example of Ollie Pope. Having earned the attention of the selectors by batting at No. 6 for Surrey, the then 20-year-old was thrust into bat at No. 4 in Test cricket. That meant that, even though he had never batted inside the first 20 overs of a first-class innings at county level, he was then expected to come in before the 10th over in Test cricket. It’s hardly surprising he struggled.

It was a similar story with Jason Roy. Having impressed as an opening batsman in white-ball cricket, where there is little lateral movement and the pitches tend to be good for batting, Roy was given the task of opening in Test cricket in England where the ball moves lavishly and the surfaces, in recent times, offer seamers plenty. Again, it was hardly surprising that he struggled.

At least it appears England are learning. Pope may well move up the order in the months or years ahead but, for now, he will be given a chance to acclimatise to the higher standards of Test cricket by batting at No. 6 in New Zealand. Equally, England have opted for two specialist opening batsmen. Not only should they offer more expertise in negotiating new-ball spells, they should also provide some protection for the middle-order.

While Joe Denly is still being asked to bat out of position at No. 3, the presence of Zak Crawley – another opening batsman – in reserve probably hints at the direction of travel. After a period of simply picking the most eye-catching players and asking them to adapt, the new team management are adopting a more sophisticated approach towards both young players and the embrace of specialists.

ALSO READ: ‘I want to stop being vulnerable’ – Sam Curran

There is one exception to this. In handing the gloves back to Jos Buttler – with Pope as reserve keeper now that Jonny Bairstow has gone home – England are still taking a risk. Buttler performed well with the gloves in the warm-up games, but Ben Foakes remains, by a distance, the best keeper available to England.

The issue of specialisation was acknowledged by Dom Sibley as he anticipates his Test debut. He knows he will be required to perform at a higher level than he has previously, but he also knows what the job entails.

There was a minor scare at training on Tuesday when Ben Stokes briefly left the nets for treatment after he was struck on the hand by a delivery from Archer. He returned shortly afterwards, however, and dismissed any suggestion of injury. You suspect it would take more than the loss of one hand to keep him out of this game.

A first look at the Mount Maunganui pitch might have pleasantly surprised the bowlers. While most pre-match predictions have suggested this will prove to be the Bay of Plenty of runs, the surface was surprisingly green. It may well be, however, that the layer of grass is only there to prevent the pitch drying out in the strong winds. Both sides are expected to field specialist spinners for just such a reason. This will be only the 10th first-class game here – three of the first nine have been drawn – however, so there must be an element of the unknown about how the surface will play.