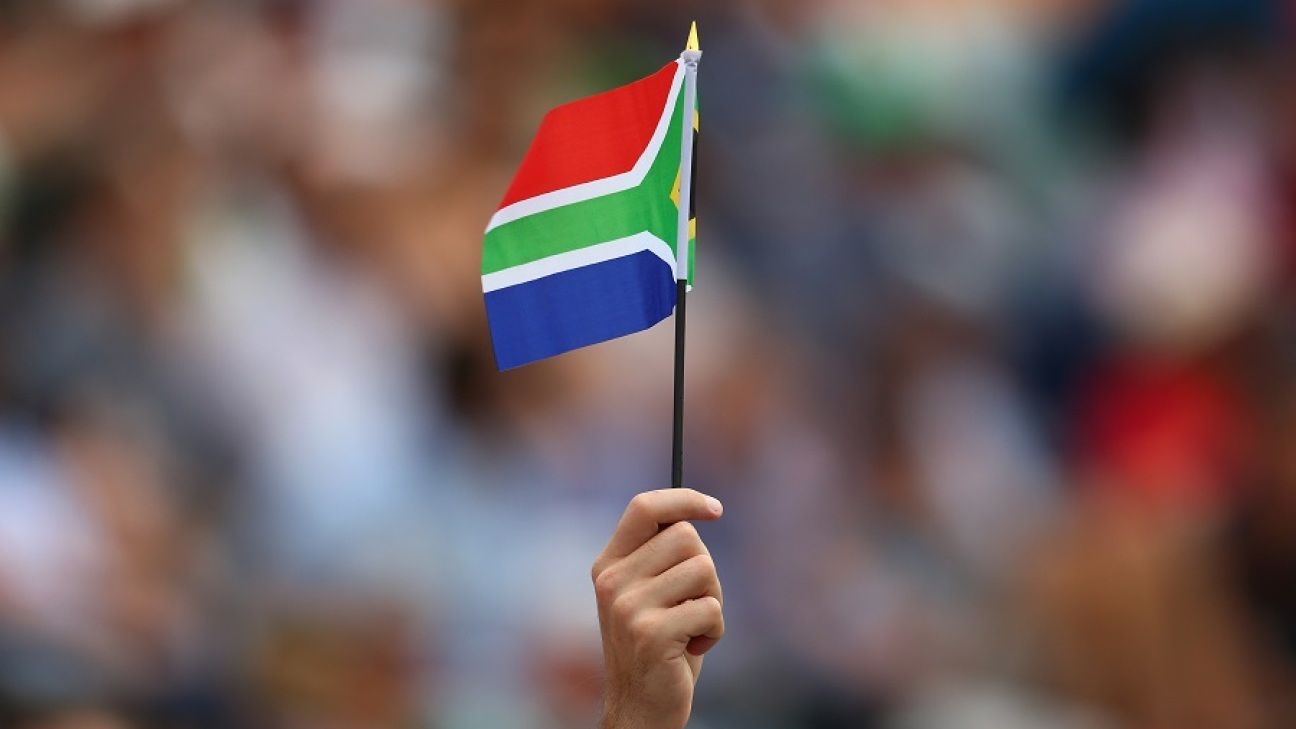 Theunissen-Fourie, who would have turned 26 on May 2, played three ODIs and one T20I for South Africa, all in 2013. She was part of South Africa’s squad for the Women’s World Cup in 2013, and made her ODI debut against Sri Lanka women in Cuttack. She last played for South Africa in a series against Bangladesh Women in September that year.

In domestic cricket, she represented the North West Dragons and was described by Cricket South Africa as “very active at the grassroots level, coaching at the local community hub until she had to take maternity leave ahead of the birth of her first child”.

CSA said she died in a “motor car accident in Stilfontein, North West. The life of her child was also lost in the accident.”

“This is a dreadful tragedy in the true sense of that word,” CSA chief executive Thabang Moroe said. “This is devastating news for all of us. Elriesa did so much for the community in which she lived and gave excellent service both as a national player of note and in the work she did at grassroots level to help in the less fortunate communities.

“On behalf of the CSA family I extend our deepest sympathy to her husband, Rudy, her family, friends and all her cricketing colleagues.”