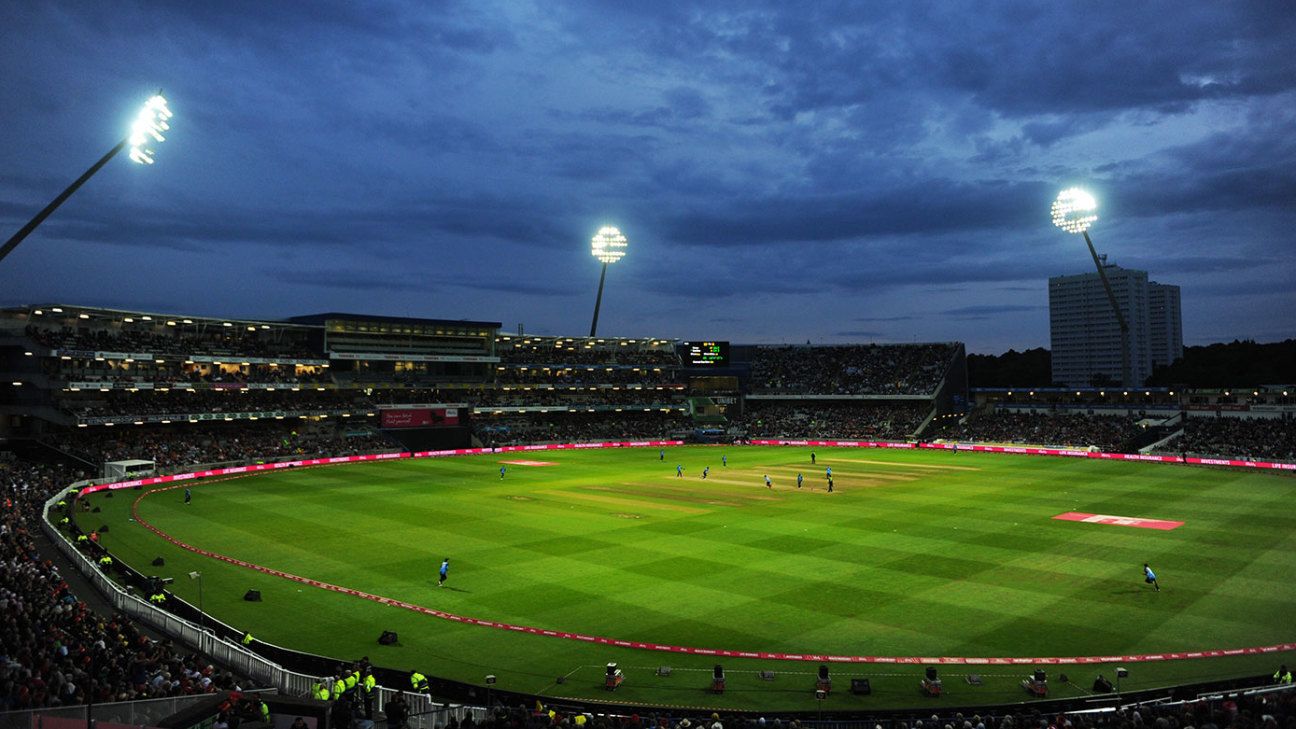 It’s one of the biggest matches in the recent history of England cricket and it has been a sell-out for weeks, but there seems a good chance there may be many empty seats at Edgbaston on Thursday.

What is the problem?

It looked, for a while, as if India may be involved in Thursday’s match. As a result, the side’s supporters snapped up many of the tickets. But now, with India not involved in the game, those spectators are not expected to attend.

Can’t they just sell their tickets to people who want to go?

Yes, up to a point. The ICC has a resale platform for such an eventuality that has resold 70000 tickets in this tournament to date. But it appears some – presumably wealthy – ticket holders cannot be bothered with the effort, while some others have taken to unofficial resale sites in an attempt to sell their tickets for a profit.

They aren’t illegal in cricket. But they are contrary to the terms and conditions of ticket sale. That means the ICC can – and they have done on occasions throughout the tournament – cancel any tickets it sees for sale on such sites or in the hands of touts. That means that would-be spectators buying such tickets run the risk of not being allowed in the ground despite having paid for them.

So people should just use the official resale site?

That’s the safest way to buy a ticket, yes. And probably the cheapest. Tickets on the official site can only be sold for their original face value. The ICC insist their opposition to unofficial resale sites is designed to protect spectators.

Yes. But anecdotal evidence from would-be ticket buyers suggests there is a great deal of frustration inherent in using that platform. There is evidence of crashing pages and tickets that look as if they are available proving impossible to buy. As a result, users are having to be immensely patient. There are tickets becoming available all the time, however, and they are being bought almost immediately.

What is the ICC doing to help?

They tell us they have emailed or texted every ticket holder for the game and reminded them to use the official resale platform. They are also warning those tempted by using the unofficial sites that tickets are being cancelled all the time.

How did Indian supporters end up with the bulk of the tickets?

Good question. It would appear the answer is they wanted them more and applied for more. A priority ticket ballot was, for example, offered to both the Barmy Army and the Bharat Army at the same time in May 2018. There was almost six times as much uptake from the Bharat Army.

Yes. Many Barmy Army supporters are far more keen on Test cricket. With an Ashes series coming up, it seems they may well have saved their money for that. And, to be fair, they may have had modest hopes of England’s success in this tournament (have you seen England in recent World Cups?). It is probably a reminder, too, of the decline in interest in cricket in England and Wales and the reliance upon the Asian audience for the game’s financial health.

Can’t resale platforms be banned from selling such tickets?

They could, if the government legislated. Certainly cricket’s authorities have been asking for that for a long time. And the government has indicated it is willing. But perhaps because parliament has achieved little in recent months – the Brexit debate has taken up a disproportionate amount of time – legislation remains a work in progress. As things stand, it is illegal to resell football tickets but not illegal to resell cricket tickets.

What has the ICC said?

“The only way fans can guarantee their ticket will be valid is to buy it from the Official Ticket Re-sale Platform, which allows fans unable to attend the remaining matches to sell to other genuine fans at face value,” an ICC spokesperson told ESPNcricinfo. “Anyone purchasing tickets from an unauthorised source, either online or in person, faces the risk of being left out of pocket and unable to enter the venue.”

How many empty seats are we expecting?

It’s impossible to say. But it is likely to be in the thousands. There has been an issue throughout the tournament with non-attendance from those with sponsors’ tickets.