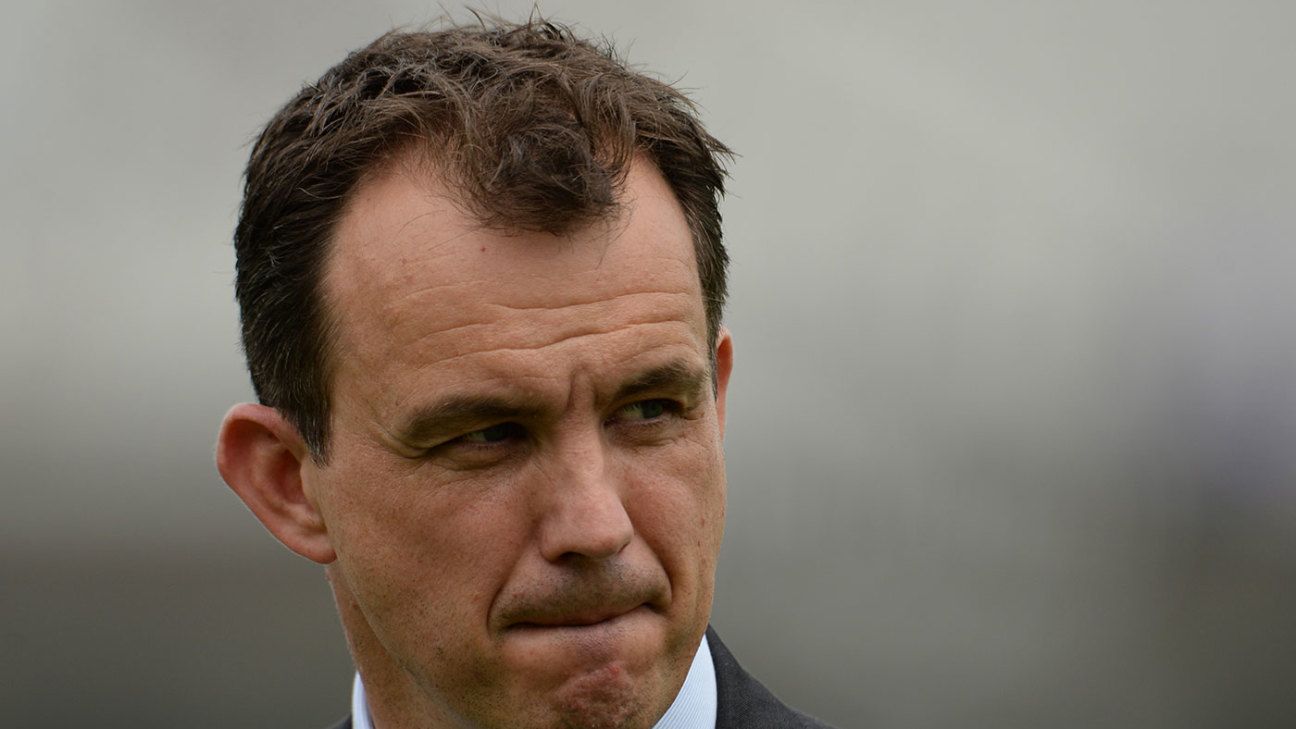 Tom Harrison, the ECB chief executive, says that “efforts will be redoubled” to educate players in England and Wales about the consequences of their off-field actions, after admitting that the sport had been damaged in the eyes of its sponsors by two high-profile court cases.

Harrison, speaking at Millbank during a day of meetings to finalise the ECB’s strategy for 2020-24, acknowledged that the sport’s attempts to foster a more inclusive, family-friendly vibe had been hit by the trials of Ben Stokes, who was found not guilty of affray in August, and Alex Hepburn, who may yet face a retrial after the jury at Worcester Crown Court failed to return a verdict on two counts of rape last week.

As a consequence of the Hepburn case, two further Worcestershire cricketers, Joe Clarke and Tom Kohler-Cadmore, were stood down from this month’s England Lions tour of India, after details emerged in court of their use of the messaging service, WhatsApp, to keep a tally of their sexual conquests.

Harrison added that it was the board’s duty to make extra efforts to improve player education, for the benefit of the players themselves but also for the financial wellbeing of the sport.

“The reason why commercial partners get involved is because the culture beneath your game is something that attracts them,” he said. “What cricket means to people beyond the performance of England or the county teams is this underlying sense of decency and team spirit, and that is hugely important, so we take it very seriously.

“We work very closely with partners on all matters, not just matters of culture,” he added. “Clearly there’s concern out there with commercial partners about some of the stories, but we work hard to explain what we are doing to address some of these societal trends that are coming into the game, or have been in three for a time and are now coming to the surface.”

The Professional Cricketers’ Association (PCA) has already made efforts to educate its young players about sexual consent, through the use of workshops for their Lions and Under-19s players, and there are plans afoot for such sessions to become standard in their pre-season briefings.

“We work closely with the PCA but it’s our responsibility as a governing body to get on the front foot and address these issues,” said Harrison, “whether they are about problem gambling, drink, consent, or recreational drug use.

“Whatever it is, these are issues pervading society now in a way that they didn’t 25 years ago. We are working very closely with experts in the field to get to messages across, but it’s also a matter for each dressing room to take very seriously. Those messages have to be renewed and updated to make sure these matters are tackled.”