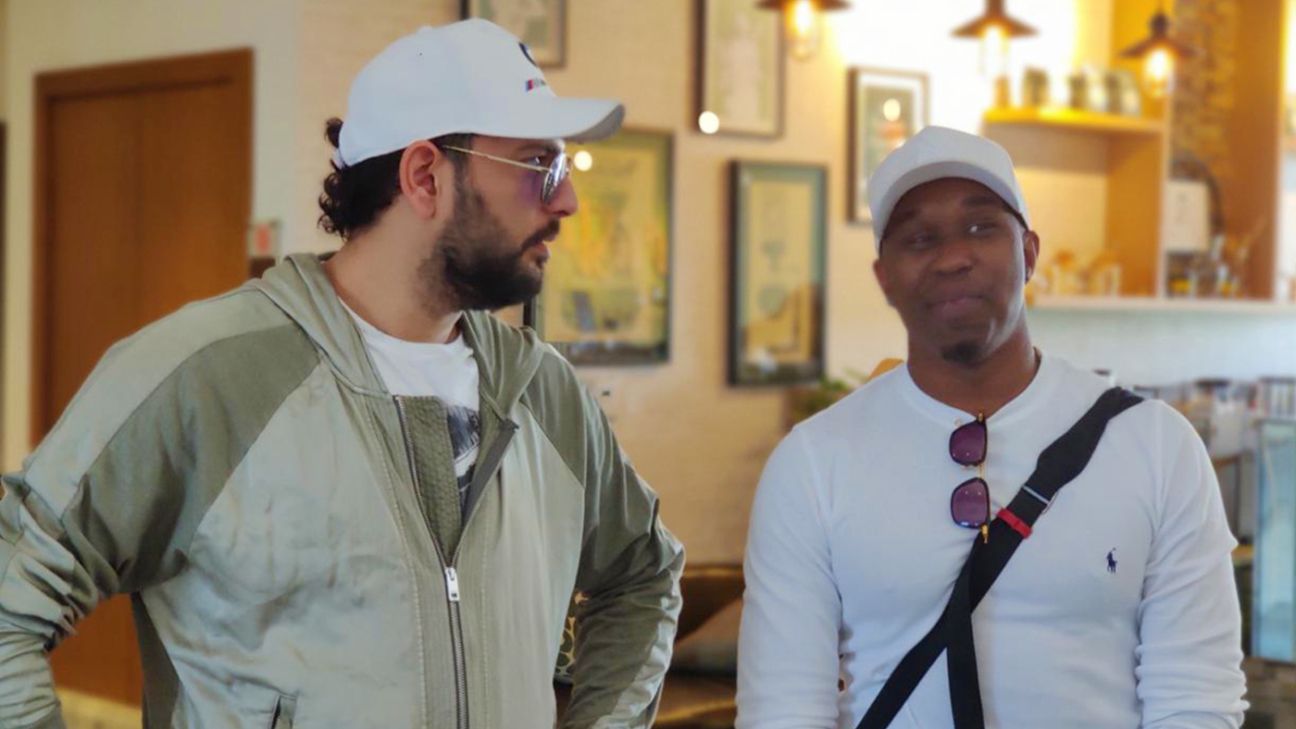 “Hopefully,” Bravo said on Thursday, speaking in Abu Dhabi when asked by the Martha Arabians media if he was optimistic about an international comeback. Bravo is the captain of the Arabians, which is one of the eight franchises in the Abu Dhabi T10 which begins on November 15.

This is the second time this week Bravo has spoken on making an international comeback. On November 10, he put out a post on his Instagram, hinting at playing for West Indies again. “As a former West Indies player, but [I] may soon come out of [international] retirement…anyway,” Bravo said in the Instagram post.

T10 marks the return of Bravo, who underwent a finger surgery recently after last playing on August 1 in Global T20 Canada. He missed the entire Caribbean Premier League because of the injury to his middle finger on the right hand, but Bravo told the Arabians media that he was now completely fit.

“I bowled a few balls after a long time, after two and a half months, so I’m looking forward to playing cricket again and getting back on the cricket field,” Bravo, who was retained as captain of last season’s semi-finalists Arabians, said following his first practice session with the squad.

There could be questions over the timing of Bravo’s comeback to international cricket, after the injuries he has suffered, and because he turned 36 last month. Injuries have troubled Bravo in the past couple of years but he remains one of the key allrounders franchises want across T20 leagues. But Bravo’s vast experience, especially in T20s, cannot be ignored. Only Kieron Pollard has played more T20 matches (490) compared to Bravo’s 450 and the allrounder is still the leading wicket-taker in the format, only 10 short of the 500 mark.

Incidentally, in May, CWI had named Bravo along with Pollard in the reserves list for the ODI World Cup in which West Indies finished second from bottom with only two wins from eight completed games. One of the reasons for their dismal performance was the absence of an experienced coaching staff. However, with Phil Simmons coming back as the head coach and Pollard being appointed captain of the limited-overs teams, Bravo is optimistic about the future of West Indies cricket.

Earlier this week West Indies whitewashed Afghanistan 3-0 in the ODI series, their first away series win since 2011. “It’s a very good sign [for West Indies cricket],” Bravo said. “We know that in the last few years Afghanistan have been dominating West Indies and now I’m happy that things can turn. I’m happy for the coach, Phil Simmons. He is back in his second tenure as coach and also there is Pollard, the new captain, and other guys like [Nicholas] Pooran, Shai Hope, and Roston Chase – they are all stepping in. I’m happy with the performance of the guys and as long as they can continue and press on, it is heading in the right direction.”

Bravo had captioned an Instagram video “See what change can do!” which he posted immediately after West Indies’ 47-run win in the third ODI against Afghanistan. In the near four-minute-long message, he heartily backed the team to do well under the new administration, helmed by Ricky Skerritt, who replaced Dave Cameron as the CWI president in March.

Bravo’s run-ins with Cameron are well-known. In 2014, it was under Bravo’s captaincy that West Indies abandoned the India tour abruptly. Bravo and Pollard were dropped from the 2015 World Cup squad as the relationship between Cameron’s administration and most of the senior players then became bitter.

Bravo did not name Cameron in the video, but dropped enough hints to describe the person he was talking about. “This video is to highlight some things that have been happening in the last five years under the last administration,” Bravo said. “The vindictiveness, the jealousy, the bad mind, the ‘Mr Boss’ behaviour – ‘I am in charge’. You guys know who exactly I am trying to describe.

Bravo said the new think tank comprising Simmons, Pollard and Test captain Jason Holder had the “perfect opportunity” to revive West Indian cricket which has been “suffering” for several years. “The negativity surrounding West Indies cricket is no longer there. God don’t sleep, god don’t sleep. This is the same Afghanistan team that beat West Indies in the last two-three years, the same team. Nothing changing. The only thing [that] changed: [the] leadership from the top, from the very top.

“This is just the beginning of great things to come. Mr Pollard, Mr Jason Holder and coach Phil Simmons – you guys have the perfect opportunity to turn West Indies cricket around and enliven the Caribbean people who have been stifled and suffering over the last so much years. Again, congratulations to the team and keep going from strength to strength.”