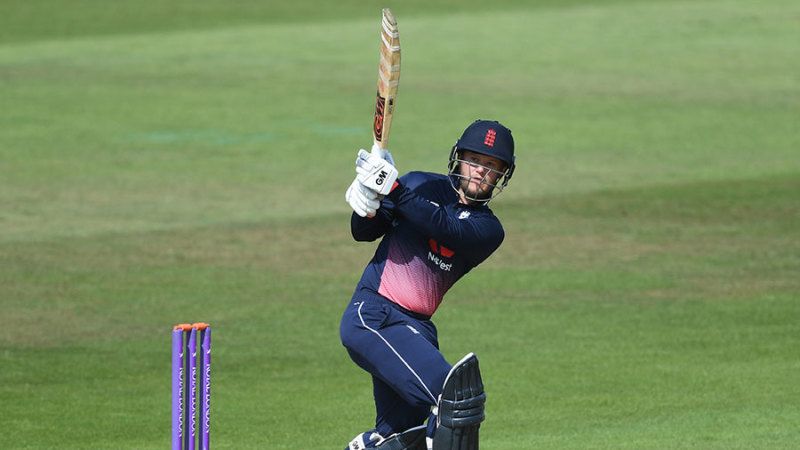 In what was a grand-stand finish to the five-match one-day series, Ben Duckett‘s unbeaten 70 steered England Lions past the 122-run target with one wicket to spare to deny India A a whitewash. At 114 for 9, England Lions were still eight runs away, but No. 11 Tom Bailey and Duckett survived six overs together before Duckett hit the winning six for a consolation win.

India A captain Ankit Bawne chose to bat in the morning in Thiruvananthapuram but opener KL Rahul’s rut continued, as he was bowled for a duck to Lewis Gregory on the first ball of the match. Bawne, too, fell for a duck in the 10th over.

Jamie Overton then struck twice in one over to dismiss Rishabh Pant (7) and Siddhesh Lad (36) to reduce India A to 48 for 5, and it was only due to a patient 52-ball 23 from Axar Patel and a run-a-ball 21 from Deepak Chahar that ensured the hosts were not bundled out for under 100.

Deepak then took three wickets – including that of captain Sam Billings – in his first spell to reduce England Lions to 43 for 4. A 44-run partnership between Duckett and Steven Mullaney (8) then followed, before legspinner Rahul Chahar and Axar combined to reduce them from 87 for 4 to 95 for 8. Duckett’s 86-ball innings, however, saw England Lions through.

The sides will now meet for the two-match unofficial Test series in February in Wayanad, Kerala.