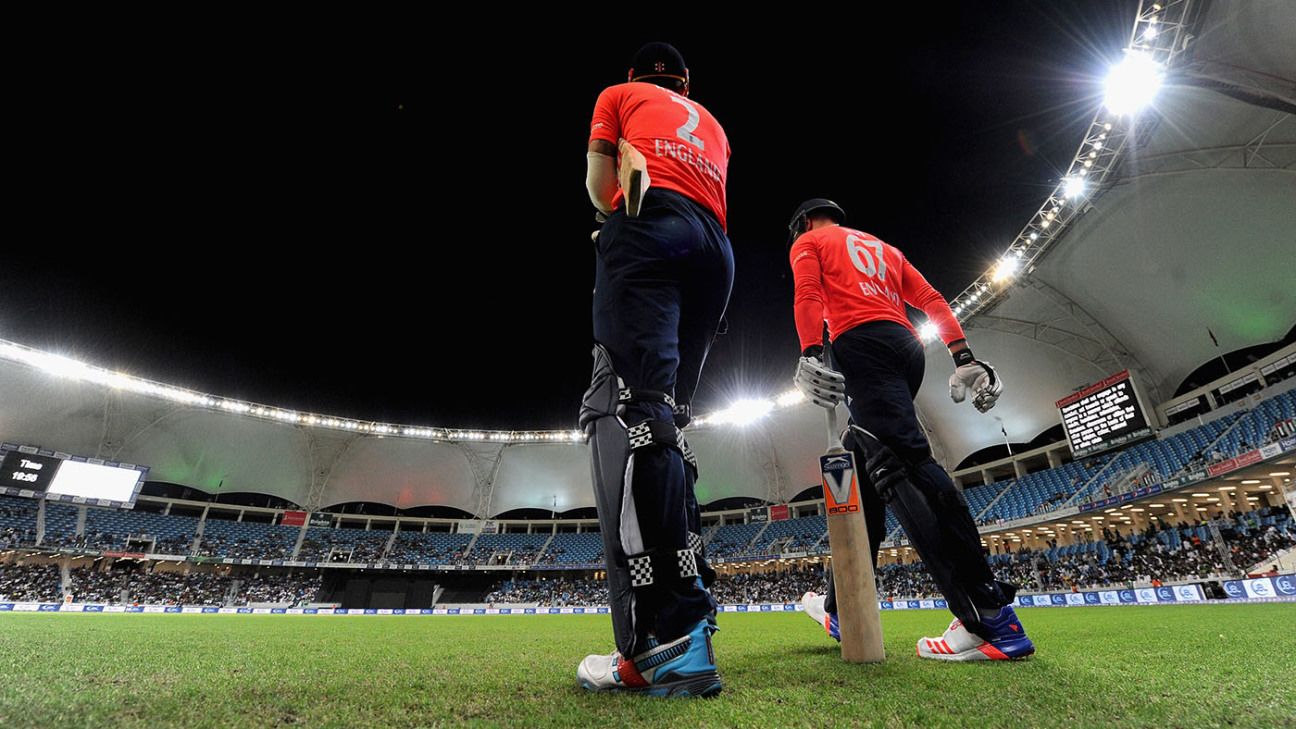 Dubai has emerged as the latest overseas venue that could host games to help salvage some cricket in the English season.

Last week, ESPNcricinfo revealed that Abu Dhabi Cricket (ADC) was set to offer its facilities to the ECB for use between October and January, with all professional cricket in England and Wales suspended until July 1 at the earliest. Tom Harrison, the ECB’s chief executive, said on Friday that there had been “offers from multiple boards… as far away as New Zealand and Australia”.

And Dubai has now thrown its hat into the ring to host games, as Salman Hanif, the head of cricket at Dubai Sports City (DSC), suggested he would “definitely be keen” to host whatever fixtures were on the table, whether internationals or county games.

Restrictions have started to lift in the UAE following a strict curfew, and it would seem that the worst of the Covid-19 pandemic has been avoided there with 89 deaths reported to date. Malls have begun to re-open across the country, while the conditions of the lockdown have been loosened.

“If anything comes up – any bilateral series, or tournament – that has to be rescheduled, UAE would definitely be keen to host any of them,” Hanif told the National. “It is still too early to plan, but if there is anything such as that being considered by the ECB, we would be more than happy to host them.

“We have hosted them in the past, and we would certainly offer the best of support, facilities and everything again. Outside of full member countries, UAE has the best cricket facilities, infrastructure, management support, and support for cricket organisations. We have proved that in the past. If anything comes up, I think UAE would be considered at the forefront.”

There are three grounds at Dubai Sports City: the Dubai International Cricket Stadium, where England have played 12 times against Pakistan across all three formats, and two pitches at the ICC Academy which have regularly hosted pre-season county fixtures.

The ECB has repeatedly stated its intention to stage cricket in England and Wales this summer, with internationals and the T20 Blast prioritised as the most lucrative forms of the game. Harrison said last week that the ECB was “starting to get comfortable with the idea there won’t be crowds this summer”, suggesting that revenue from ticket sales would not be a major consideration.

Richard Thompson, Surrey’s chairman, said last week that staging games overseas “has to be considered” but raised the “significant cost” of flying whole squads abroad as a drawback.

“Broadcasters are crucial to this,” he said. “No governing body wants to breach an agreement with the broadcasters, so as long as it can deliver the product, it doesn’t matter where it delivers it from.” It appears that offers to play games overseas remain at a very early stage.

Last week, David White, the chief executive of New Zealand Cricket, told the Mail on Sunday: “We really feel for the ECB right now, given the disruption to their season, and are wanting to help in any way we can.

“I’m in constant contact with Tom [Harrison] and have communicated that offer to him, should it become possible at our end. We’re part of a global cricket family, and we need to support each other.”