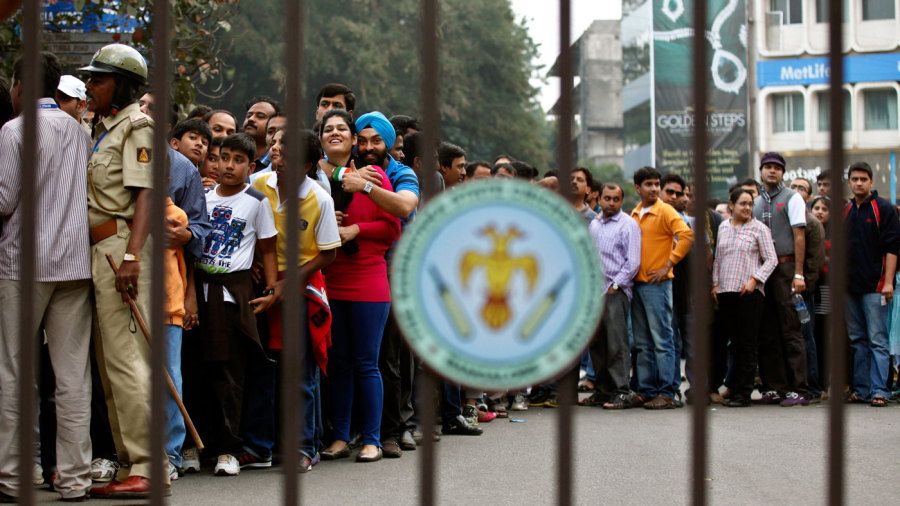 Another arrest has been made in the Karnataka Premier League (KPL) betting controversy with the police taking into custody Bhavesh Bafna, who played the drums at the grounds during matches in the tournament. Bafna was arrested in Bengaluru this week by the crime branch of Karnataka Police after his name was revealed by Asfak Ali Thara, the Belagavi Panthers owner whom the police arrested last month on charges of alleged betting in the T20 league.

According to Sandeep Patil, the joint commissioner (crime) of Karnataka Police, Bafna, along with another bookie named Sanyam, allegedly approached a player from Bellary Tuskers to “fix” games during this KPL. “In a major breakthrough in the ongoing investigation in KPL match-fixing scandal, [an] FIR [has been] registered against two bookies Bhavesh Bafna and Sanyam, for trying to fix matches,” Patil said. “They approached a Bellary Tuskers bowler to give more than ten runs per over, but the bowler refused.”

Patil said the police are on the lookout for Sanyam, who is allegedly Delhi-based. Bafna’s alleged involvement would be closely monitored by the BCCI’s anti-corruption unit, too, since he played drums during the IPL at the home matches of Royal Challengers Bangalore.

Thara revealed the alleged involvement of Bafna and Sanyan after he was arrested. Thara has been released on bail but would need to be present for questioning as and when the police need to interrogate him further.

Earlier this week the KSCA suspended Thara as well as the Panthers franchise until the police arrived at a final conclusion in the case.