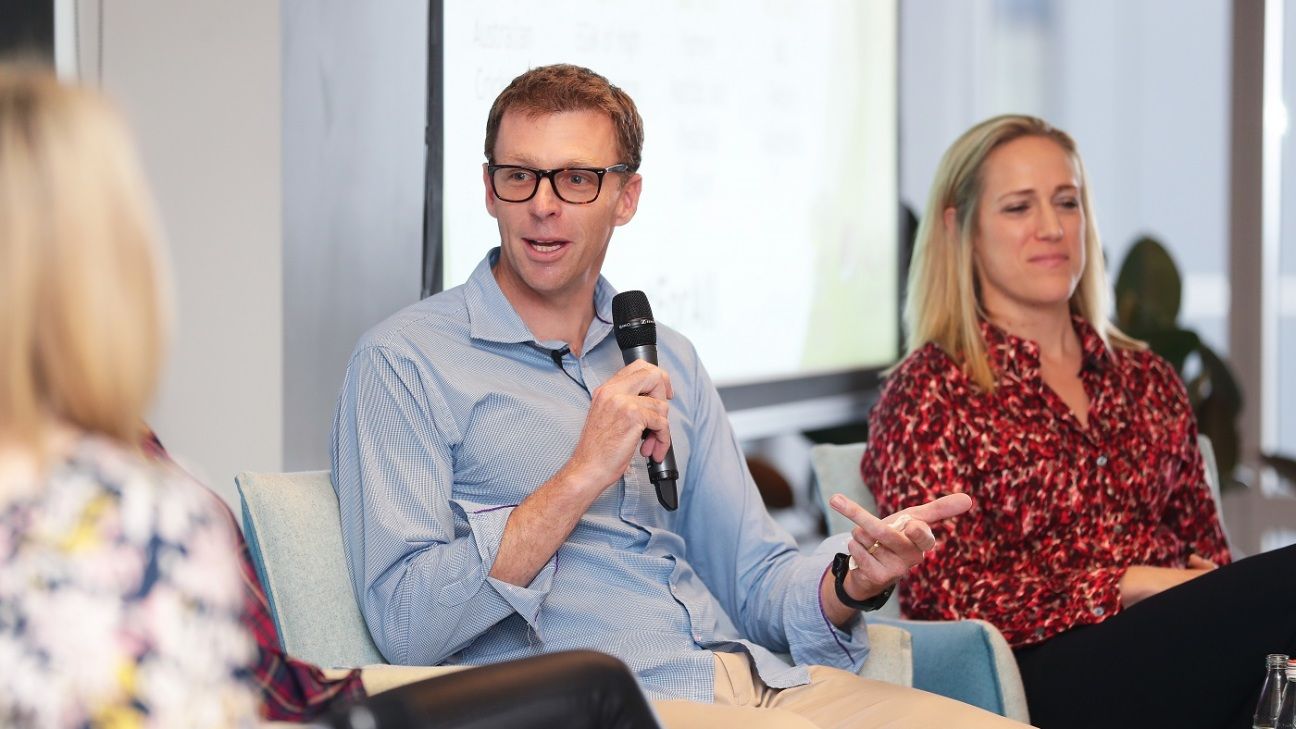 Drew Ginn’s first significant move as the new high-performance supremo for Cricket Australia has been to sever a key link to the Pat Howard era by moving on Darren Holder, the Brisbane-based elite coaching manager who had helped the governing body take a top-down approach to the way the nation’s best cricketers were mentored over the past five years.

Under Howard, some states paid far closer attention to the approaches and instructions of CA than others, with Victoria and Tasmania – where Ginn was the head of high performance for two years – among the two most vocal conscientious objectors.

Holder, who was informed of the decision to make him redundant shortly after the conclusion of the Ashes series, had helmed numerous projects geared at developing coaches at both national and domestic levels, with his ideas not always taken to kindly by the state associations.

Another of Holder’s initiatives was to help link up Langer with American coaching expert and academic Wade Gilbert, who offered a useful perspective to the new coach and his support staff last year when they were finding their feet in the wake of the Newlands scandal.

As recently as May this year, Holder had hosted a high-performance coaching conference at the National Cricket Centre in which the likes of Dan Cullen, Jono Dean, Jodie Fields, Alex Pyecroft and Clive Rose were taken through a week of lectures and training sessions.

Nevertheless, CA chief executive Kevin Roberts had made plain that the governing body would be taking a more federal and less prescriptive approach to all of its functions after last year’s wide-ranging and ultimately damning cultural review, presented by The Ethics Centre, and Ginn’s move is believed to have been welcomed by the state associations as a further indication that coaches will in future be schooled at domestic level before graduating to the national team.

Langer himself was an embodiment of this, having coached Western Australia for six years prior to replacing Darren Lehmann, while the promotion of Tasmania coach Adam Griffith to be a key lieutenant and bowling coach during this year’s World Cup campaign in England was another.

Ben Oliver, who took over as the head of national teams when Howard’s former role was split in two, is seeking out replacement assistant coaches for David Saker and Brad Haddin, who left Langer’s side in February and September respectively. Michael Hussey and Ryan Harris are set to be part of the coaching staff for the T20Is against Sri Lanka and Pakistan, while former West Indies and South Africa coach Ottis Gibson is reportedly in the running to be Langer’s assistant on a longer-term basis.

With CA currently also on the lookout for a selector to join Langer and Trevor Hohns – out of contract next year – on the national panel, Roberts has said that closer relationships and better communication between CA and the states was vital, something that applies as much to coaches as it does to selectors and state and national levels.

“The main thing I would say is certain is that we need to deepen the links through the state system and domestic competitions and make sure that we’ve got the best possible view of all players who are in contention to play,” Roberts said last month. “What sort of form are they in, how’s their physical health, how’s their mental well-being. That’s a key consideration these days in all walks of life and the same certainly goes for players.

“One of the benefits of splitting the old role and having Ben Oliver playing the national teams role and Drew Ginn the high-performance role working with the states is Drew can then work with the states and make sure we’ve got a very clear overview of the top ‘x’ number of players, their position in terms of form, physical and mental well-being and everything else that contributes to how they’re going as a player. I’m really looking forward to that coming to fruition too.”

Among Roberts’ first moves when named as chief executive in place of Sutherland was to fire Howard and another senior executive in Ben Amarfio, by way of emphasising change in the organisation both internally and to the rest of the cricket community. By moving on Holder, Ginn has made a similar statement within the realm of high performance.