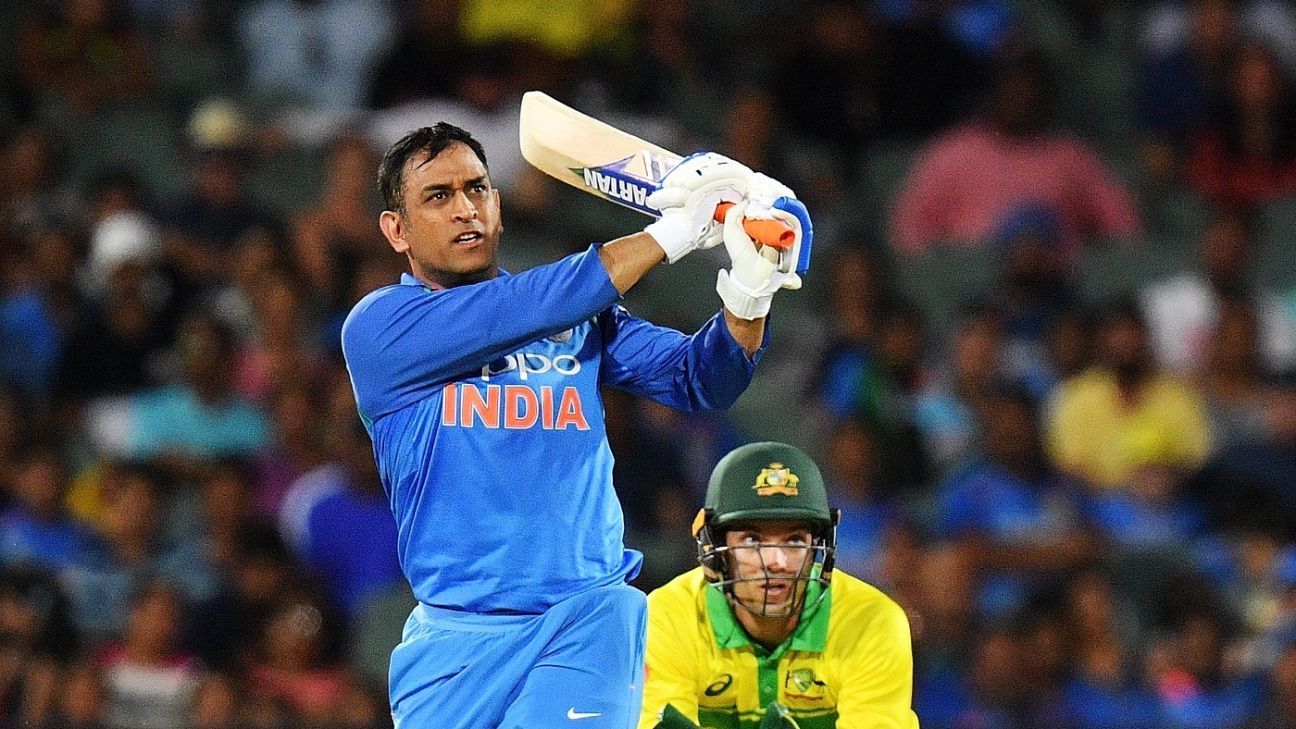 MS Dhoni has added to the speculation around his future with an intriguing comment on Wednesday. At an event in Mumbai, Dhoni was asked by a reporter about everyone speaking about his future plans barring himself. Dhoni’s response was brief: “January tak mat poocho (don’t ask until January).”

Dhoni did not elaborate on what was meant to happen in January, leaving his words open to interpretation. This is the first time he has spoken about his future – even in this cryptic manner – in the recent months that he has spent away from India’s limited-overs teams.

Dhoni hasn’t played any competitive cricket since India’s World Cup semi-final loss to New Zealand at Old Trafford in July. He opted out of the West Indies tour that followed the World Cup, in order to spend a fortnight with the Indian territorial army, and since then has not featured in the squads for the home series against South Africa and Bangladesh and the upcoming one against West Indies. He hasn’t played domestic cricket in this period either.

The selectors have kept faith in Rishabh Pant as the limited-overs keeper in this time, with Sanju Samson picked as his back-up for the last two T20I series. In October, chairman MSK Prasad said the selectors were “moving on” from Dhoni.

On Tuesday, India head coach Ravi Shastri also weighed in on the Dhoni question. Asked whether there was still a chance of Dhoni making a comeback for next year’s T20 World Cup in Australia, Shastri said it would depend on the form of the incumbents as well as his own form, particularly during the IPL.

“It all depends on when he starts playing and how he is playing during the IPL,” Shastri told IANS. “What are the other people doing with the wicketkeeping gloves or what is the form of those players as opposed to Dhoni’s form. The IPL becomes a massive tournament because that could be the last tournament after which more or less your 15 is decided.”