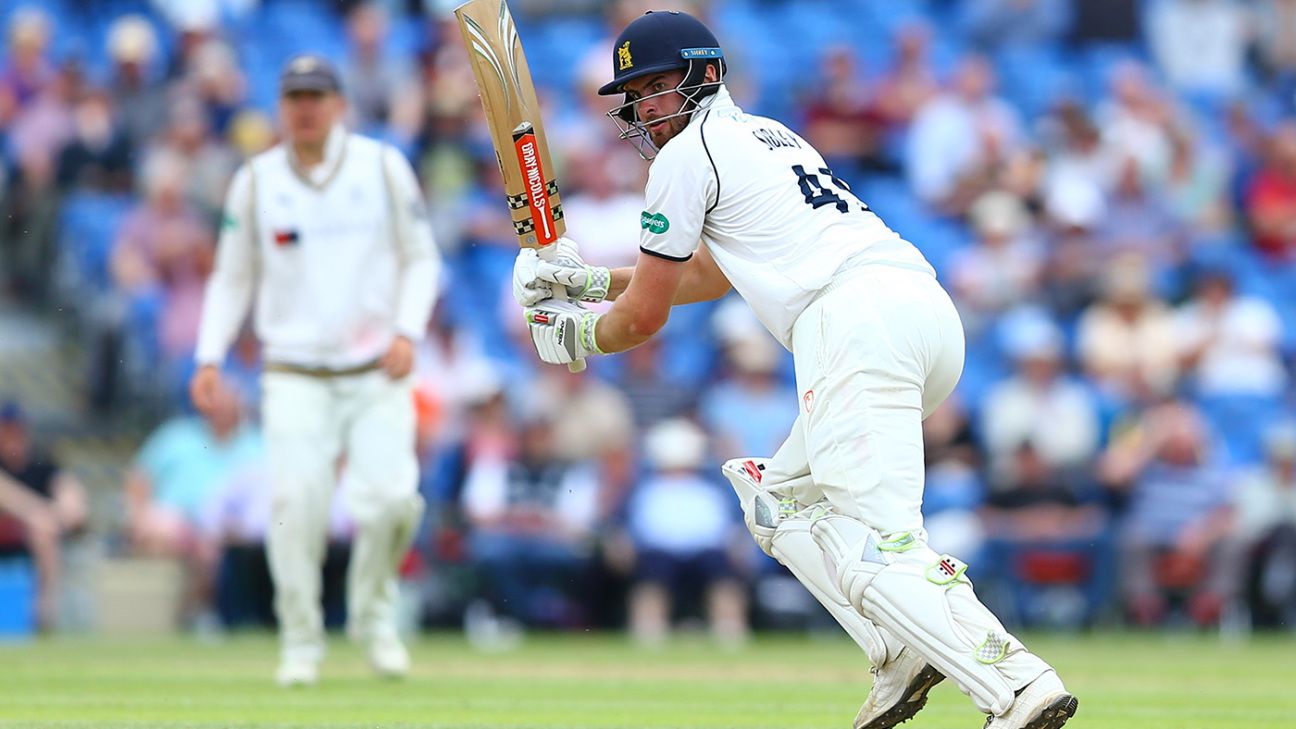 Dominic Sibley has signed a contract extension with Warwickshre, committing to the club until the end of the 2022 season.

Opening batsman Sibley earned a maiden call-up to England’s Test squad for the upcoming tour of New Zealand off the back of an oustanding County Championship season in which he was the leading scorer with 1324 runs at an average of 69.68 and including five centuries.

Paul Farbrace, who stepped down as England assistant coach this year to become sport director at Warwickshire, said he was delighted that Sibley had re-committed to the club.

“He’s been the standout batsman in the 2019 County Championship and has proven that he doesn’t just have the ability to score hundreds but dominating hundreds, with double centuries recorded earlier this year versus Kent and Nottinghamshire,” Farbrace said.

“We’re thrilled for Dom that he’s secured a place in England’s Test squad for the winter series with New Zealand, which is an excellent opportunity for him to cement a place in the team and to potentially enjoy a long career in the international game.”

The 24-year-old Sibley, a unanimous pick as opener in ESPNcricinfo’s County Championship team of the seaon, joined the Bears on a three-year deal mid-way through the 2017 season from Surrey after finding limited opportunities at the top of the order. He has since formed a strong partnership with Will Rhodes – theirs was the most productive opening pairing in the 2019 Championship season at 1103 runs.

“It’s been a good first few years at Edgbaston in many ways,” Sibley said. “I’ve settled well, relished the opportunities, made some firm friends and I’m really happy to be extending my commitment as a Bear.

“It’s an exciting time for the club and, with so many young exciting players in the squad, we’re going to keep improving and hopefully success and trophies are just around the corner.”

Warwickshire finished seventh in the Championship’s eight-team first division, avoiding relegation because only one team (Nottinghamshire) went down under a restructuring of the competition for next year, which will see 10 teams in the top flight and eight in Division Two.