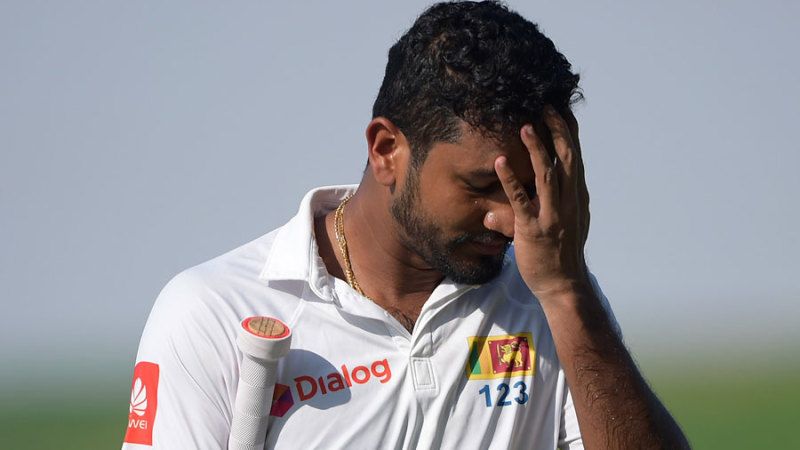 Dimuth Karunaratne, Sri Lanka’s Test captain, was arrested for drink driving in Colombo on Sunday morning after he was involved in an accident that put the driver of a three-wheeler in hospital. According to police, the injured driver has sustained only minor injuries.

Karunaratne has been granted bail, having been taken into custody at roughly 5:40am Sri Lanka time on Sunday in the Borella neighbourhood. He is expected to appear in court some time this week – perhaps as early as Monday.

Beyond the immediate consequences of the accident, particularly with regards to the condition of the injured driver, the arrest may also have professional ramifications for Karunaratne. Sri Lanka Cricket is likely to await further details, but may impose its own sanctions, depending on the outcome of court proceedings.

Karunaratne not only led Sri Lanka to an outstanding Test series win in South Africa in February, he was also being talked about by the national selectors as Sri Lanka’s prospective World Cup captain.

Although the Sri Lanka team has been grappling with disciplinary problems over the last year, Karunaratne himself had avoided serious controversy.