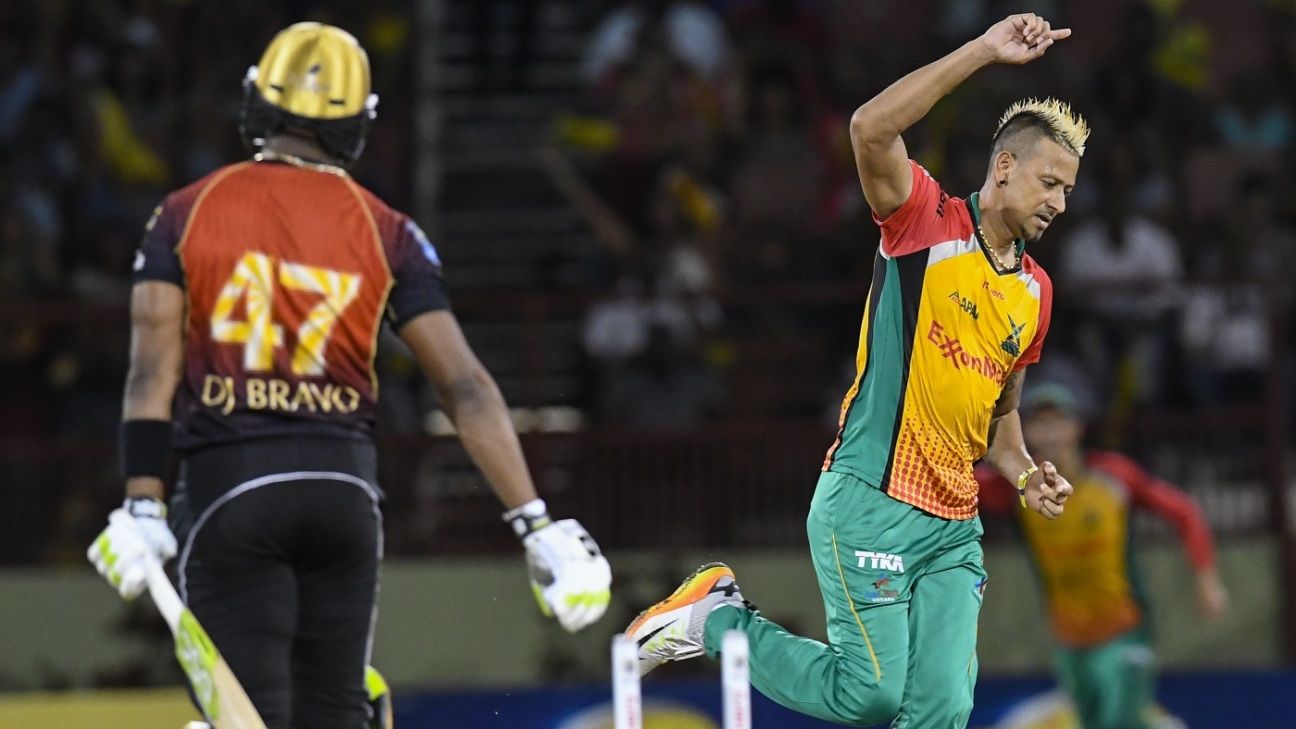 St Kitts & Nevis Patriots have revamped their set-up, letting go of Carlos Brathwaite and Robin Singh who were in charge of the team last season. Instead, they’ve handed over the captaincy to the 39-year old Rayad Emrit and recruited Simon Helmot as their head coach for CPL 2020.

St Kitts & Nevis will be Ramdin’s third franchise in the CPL, having been part of Knight Riders and Guyana Amazon Warriors in the past. Emrit has vast T20 experience, having played 136 matches and picking up 149 wickets at an economy rate of 7.70. Helmot, too, brings rich T20 experience, having been part of Sunrisers Hyderabad (IPL), Trinbago Knight Riders (CPL), and Melbourne Renegades’ backroom staff.

“I am very excited to be part of the St Kitts & Nevis Patriots for a second season,” Emrit said. “I think that the team that is selected this year is going to be a very exciting one. I am very excited to be named as captain. It’s always an honour and a privilege to lead a franchise. Our new coach, Simon Helmot, knows the CPL and he knows how to win titles. He and I are going to work very hard to get the team to the finals.”

Apart from letting go of Ramdin, Knight Riders retained the core of their side. Kieron Pollard, the Bravo brothers, spinners Sunil Narine, Khary Pierre and Akeal Hosein will continue to represent Knight Riders. Narine, however, hasn’t played a single competitive game after sustaining a finger injury in CPL 2019.

Despite the threat posed by the Covid-19 pandemic, Caribbean Premier League (CPL) organisers hope that the tournament can still take place as scheduled in September and avoid a potential clash with the IPL. However, plans are being developed to stage it behind closed doors, without overseas players, or in a “social-distancing stadium” in Barbados if required.