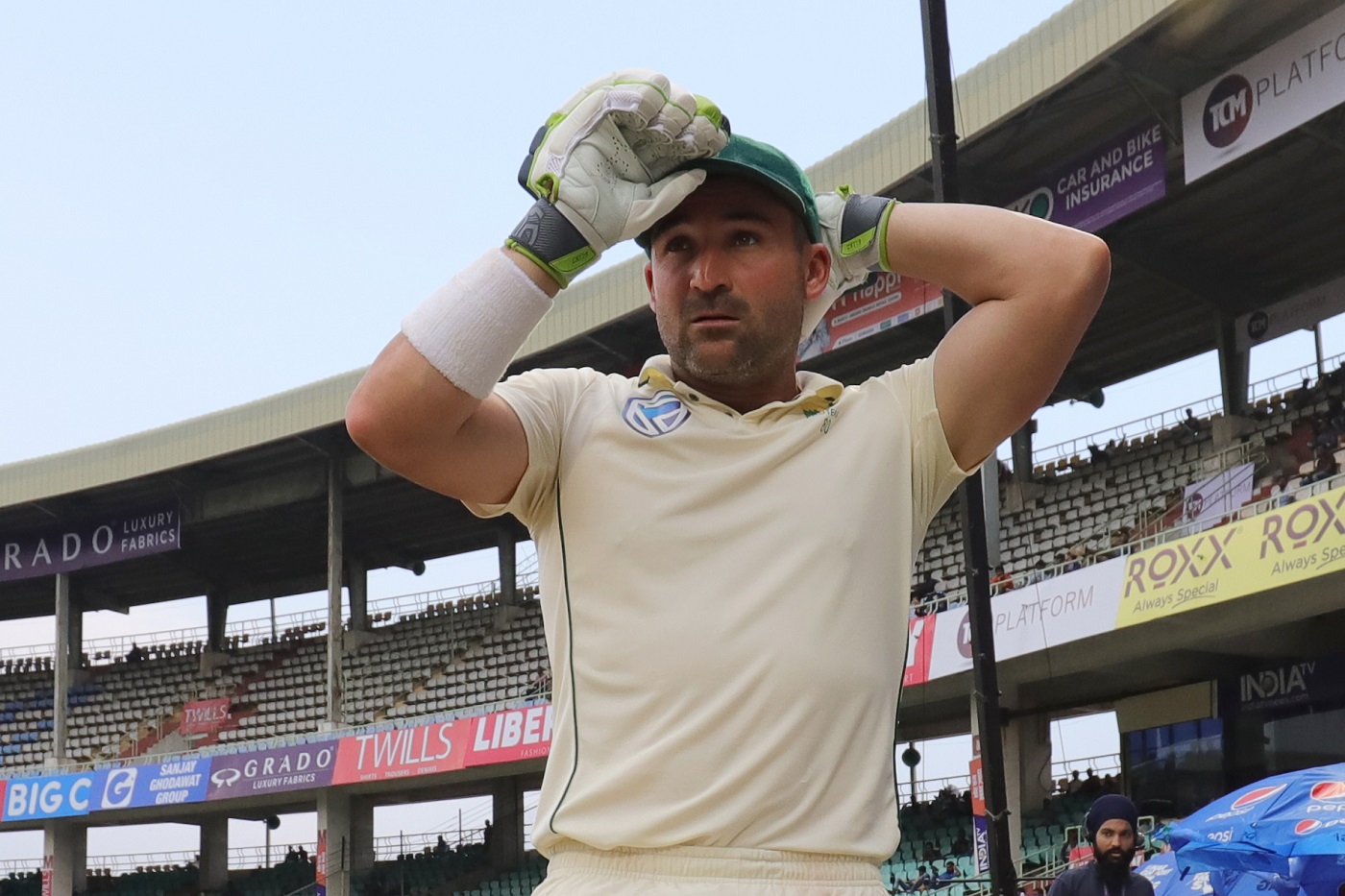 South Africa exorcised some of the demons from their last tour of India on a day of glorious batting in which two of their players scored hundreds. So tough is it to play in India that despite doing much better than expected, South Africa were looking at the prospects of having to bat out three-and-a-half sessions to save the Test, which is roughly what they had batted in this innings.

Thanks to R Ashwin‘s 27th five-for, Dean Elgar and Quinton de Kock will have to put full-fledged celebrations of their incredible hundreds by two days. India still led by 117 runs with two South African wickets standing. Should the last two wickets fall early, India have enough cushion to be able to time their declaration in the third innings.