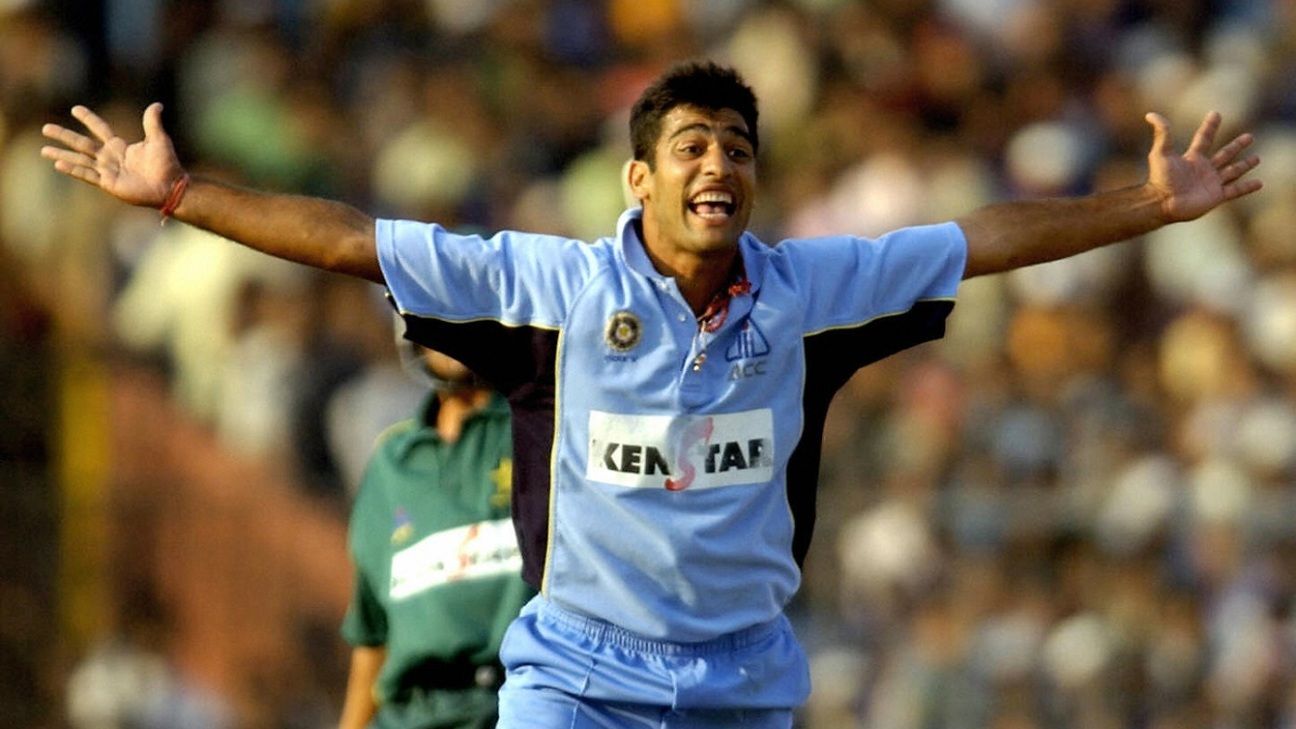 A life ban has been recommended for Anuj Dedha, the Delhi cricketer who assaulted Amit Bhandari, the former India bowler and now chairman of selectors for Delhi’s senior and Under-23 teams.

The recommendation to ban Dedha was taken on Wednesday at a Delhi & District Cricket Association (DDCA) meeting attended by its president Rajat Sharma, members of the senior selection panel, the head coach and the team manager. The decision also found support from former Delhi and India opening batsmen Virender Sehwag and Gautam Gambhir.

Sharma said Dedha would not be allowed to carry out or be part of Delhi’s cricketing activities. “The decision will now be sent the DDCA Apex Council to be ratified,” he told ESPNcricinfo and expected it to be enforced in full overnight.

Bhandari, 40, was attacked by men wielding hockey sticks and iron rods during a cricket match at Delhi’s St Stephen’s Cricket Ground on Monday. Bhandari, who suffered head and ear injuries, was watching a selection trial game with two other selectors at the time. He was taken to a city hospital immediately, and Dedha, whose actions were reportedly in retaliation for not being selected in the Delhi Under-23 team, as well as one of his accomplices were arrested.

“Dedha will also not be allowed to play in any club match or any tournament affiliated with the DDCA,” Sharma told PTI. “It was Gautam [Gambhir], who mooted the idea of a life ban and also suggested that from now on, no parents, relatives or friends will be allowed to watch the trials. Only the players whether U-14 or U-16 will get entry inside the stadium premises.”

The attack took place when the first match of the day was about to end, with one more match scheduled. According to eyewitness accounts, when players and DDCA officials tried to intervene, they were threatened with dire consequences.

A player present at the game told PTI that Bhandari was lucky he was able to run away and maintain distance with the attackers otherwise the injuries could have been much worse.

Sharma also confirmed that selectors would be provided with more security going forward. “Wherever any trials take place in any ground and selectors are present, security will be provided,” he said. “No parent or friends of the cricketers will be allowed to enter the field while the selection procedure will take place.”