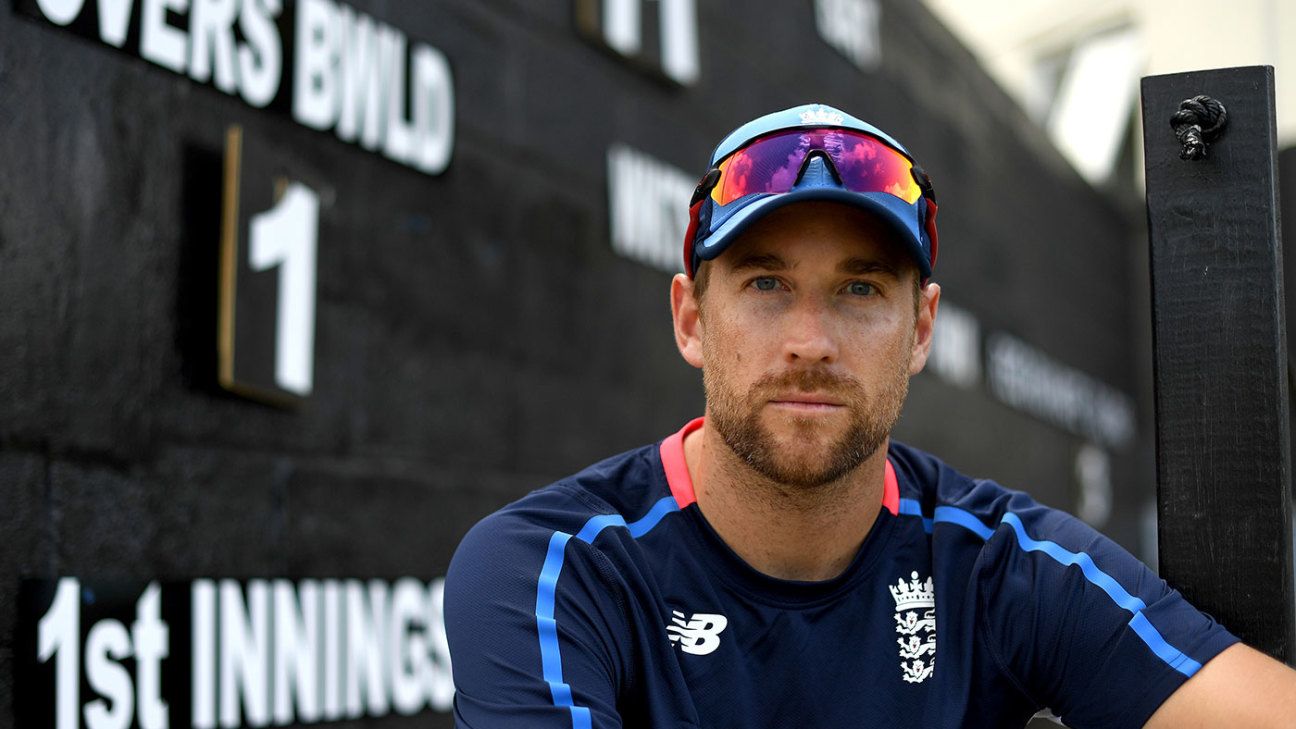 Dawid Malan “wants to prove a point” in the T20I matches against West Indies, having missed out on international cricket since he was dropped from the Test team at the start of August.

While Malan admits he “probably didn’t score as many runs as I should have done” in his final Test appearances – he made 74 runs in five innings against Pakistan and India – it is clear that he feels somewhat unfortunate to have dropped out of the team in all formats of the game.

You can see his point. He has made four half-centuries in his five T20I appearances with an excellent strike-rate of 150.60 and yet, even now, with England resting four members (Ben Stokes, Jos Buttler, Moeen Ali and Jason Roy) of the first choice T20 side, he is not absolutely guaranteed a spot in the team.

Even more than that, he finished the 2017-18 Ashes as England’s leading run-scorer (he made 383 runs at an average of 42.55 and recorded a maiden Test century in what he referred to as a “breakthrough winter”) only to be dropped after the first Test against India.

So while he accepts that his place on the periphery is a result of England’s batting depth in white-ball cricket, he also hints he believes he might have been given a bit more of an extended run in either the Test or T20 side.

“You always want to play more and, when you average 50 with a strike-rate of 150, you do, probably selfishly, think you should be playing a bit more,” Malan said as England prepared for the first match of the series in St Lucia on Tuesday.

“I think the hardest thing was, after that winter – the breakthrough winter – to have five innings and then be out of all three formats was pretty tough. You always have a few questions why.

“It’s never easy being dropped. It’s your dream to play international cricket and you think it’s gone at that time. It’s been tough.

Malan was particularly stung when Ed Smith announced in the media statement explaining the decision to drop him that “it may be that his game is better suited to overseas conditions”. As a result, Malan sought clarification from Smith.

“It’s obviously hard when you play your whole career in a country to be told you’re suited somewhere else,” Malan said. “It is disappointing to be tagged with that.

“I played with Ed at Middlesex and I’ve never had an issue with him. We did speak about a few things and were quite honest with each other, which is the way it should be. You don’t want to be walking away thinking ‘I wish I’d said this’ or ‘I wish I’d asked that’.

“There’s been no dramas about that. From my point of view and Ed’s point of view it’s just a case of ‘if you want to get back in the Test team, score as many runs as you can in county cricket’. It’s pretty simple: score big runs, play the right way and if there’s a spot available, he could come knocking. I probably didn’t score as many runs as I should have done in those five innings after the winter.

“So for me it’s about proving a point and showing I can play all over the world. My record across both formats is okay in Test cricket – to say the least – and decent in T20 cricket. So it’s just about scoring runs to get the opportunity to bat in both of those.

“The guys that haven’t played want to show what they can do and that’s a massive driving point for us. It makes us a dangerous team that guys coming in want to prove a point.”