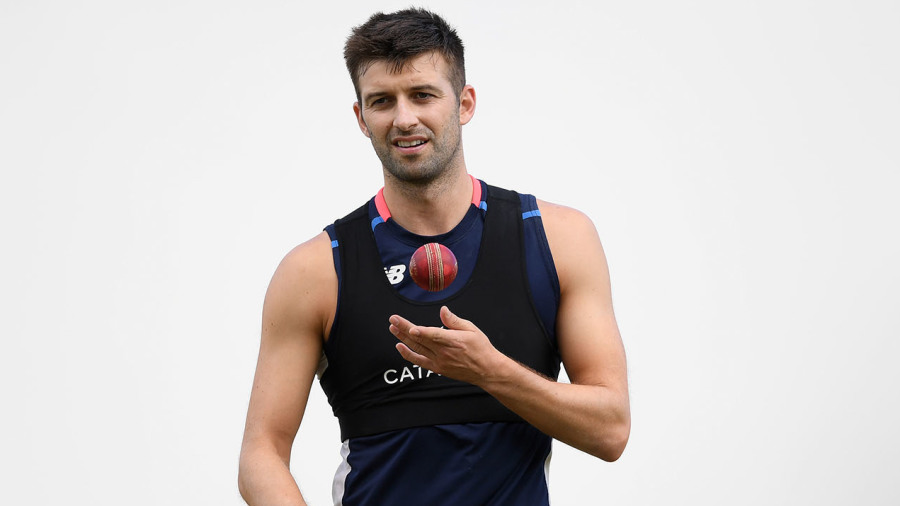 West Indies have won the toss and elected to bat against England in the third and final T20I in St Kitts.

Fires nearby are sending smoke and ash is drifting across the ground, although play is due to begin on time using the same pitch as in the second match of the series.

England, who hold an unassailable 2-0 lead, have made one change to their side, bringing in Mark Wood for Liam Plunkett, who is being rested.

Meanwhile, John Campbell will make his T20I debut for West Indies, replacing Chris Gayle, who is being rested. Ashley Nurse, who was a late withdrawal from the second T20I after dislocating his finger during the warm-up, remains out, as does Oshane Thomas, who was rested for that match in favour of debutant Obed McCoy.