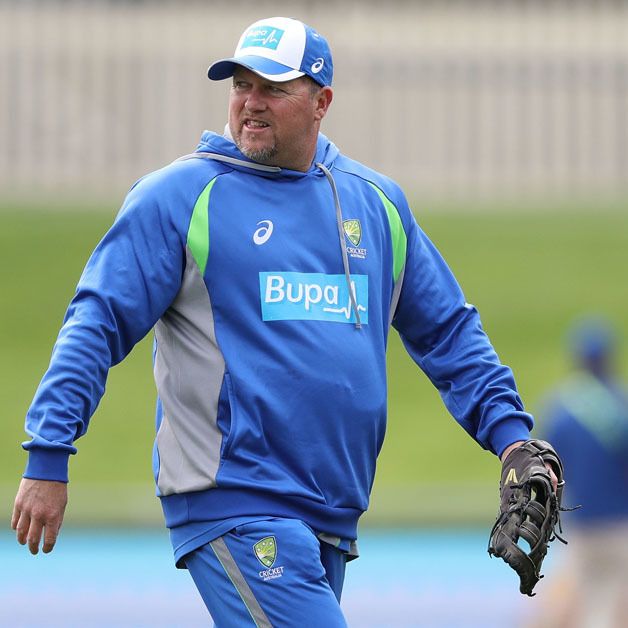 David Saker, Australia’s assistant coach, has resigned with immediate effect meaning there will be changes to the coaching set-up ahead of the World Cup and Ashes.

Saker joined Australia in 2016 following spells with England and Victoria and though designated as assistant coach continued to work closely with the pace bowlers. Troy Cooley has been appointed assistant coach for the upcoming series against India and Pakistan.

Head coach Justin Langer talked of the “best interest of the team” around Saker’s departure while Belinda Clark, CA’s interim general manager of high performance, cited the “unprecedented schedule” of the upcoming months.

“In discussions with David about the needs of the team, and the unprecedented schedule ahead, it became clear to both of us that this was the right time for David to step away,” Clark said. “We will provide further information on the coaching structure surrounding the World Cup and Ashes in due course.”

Langer said: “David and I have had ongoing discussions over the past nine months about his role with the team, and we agreed it’s the right time to head in a different direction in the best interests of the team.”

“I’d like to thank David for his significant contribution, in particular in the role he has played in helping develop a core group of Australian pace bowlers. I wish David all the best for the next chapter in his coaching career.”

Despite the recent challenges faced by the Australia team, Saker has been involved during a period where their pace resources have been well stocked. However, it was notable last week that Mitchell Starc made specific mention of NSW bowling coach Andre Adams when he returned to form in Canberra.

“I’d like to thank Cricket Australia for the opportunity to help coach the Australian Men’s Team over the past three seasons,” Saker said. “I’ve enjoyed my time with the team, in particular working closely with a great group of fast bowlers and in time will look forward to a new coaching role.”