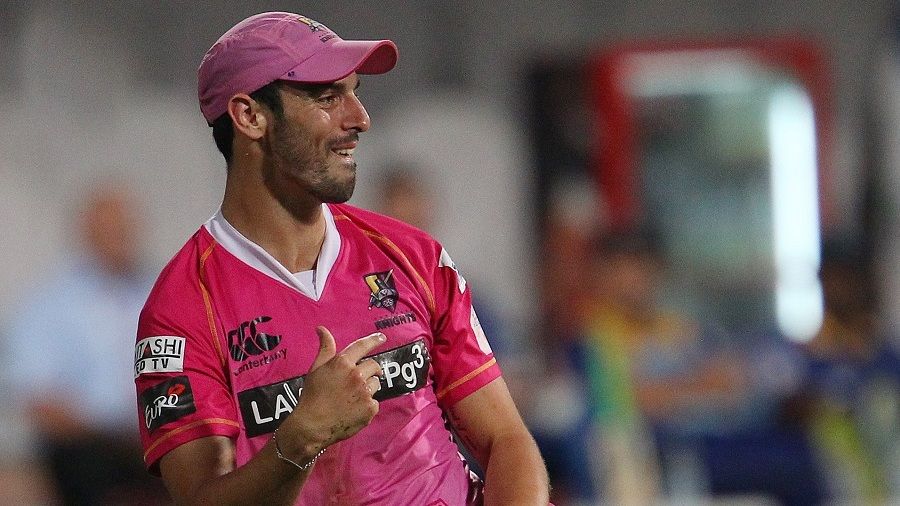 Northern Districts allrounder Daryl Mitchell and Central Districts fast bowler Blair Tickner have received maiden call-ups to New Zealand’s squad for the three T20s against India. While Mitchell is in for the full series, Tickner will come in for the third T20, in place of fellow quick Lockie Ferguson, whose workload is being managed.

Both uncapped players have been in top form in the domestic T20 Super Smash. Mitchell, 27, who floats around the middle order, is at No. 3 on the Super Smash batting charts, with 281 runs and two half-centuries from eight games at a strike rate of 141.20 so far. His 16 sixes are the second-most till date in the tournament.

Tickner, 25, sits at joint-No. 2 on the bowling charts, with 12 wickets from seven games.

New Zealand selector Gavin Larsen said of the duo: “Both Daryl and Blair have been rewarded for the strong form they’ve produced in domestic cricket. They’ve been there or thereabouts for most of the season and both featured in our New Zealand A short-format teams.

“Daryl has shown his value with the bat and also tends to bowl at some tough times for the [Northern] Knights, and Blair is well-respected among his team-mates and opponents alike as someone who bowls a heavy ball at good pace.”

In other changes to the T20 squad that beat Sri Lanka in the one-off T20 on January 11 – New Zealand’s previous T20 assignment – allrounder James Neesham, batsman Henry Nicholls, keeper-batsman Glenn Phillips and pacer Seth Rance miss out. Kane Williamson had been rested for that game, but comes back in, pushing Nicholls out. Neesham, who was initially named in the squad to face Sri Lanka but picked up a hamstring injury, misses out here despite being recalled for the India ODIs. Doug Bracewell, who took the injured Neesham’s place against Sri Lanka, keeps it for the India T20s.

Pace spearhead Trent Boult misses out due to workload management.

The three T20s will be played from February 6 to 10 as double-headers alongside the countries’ women’s teams, on the same pitch each time.