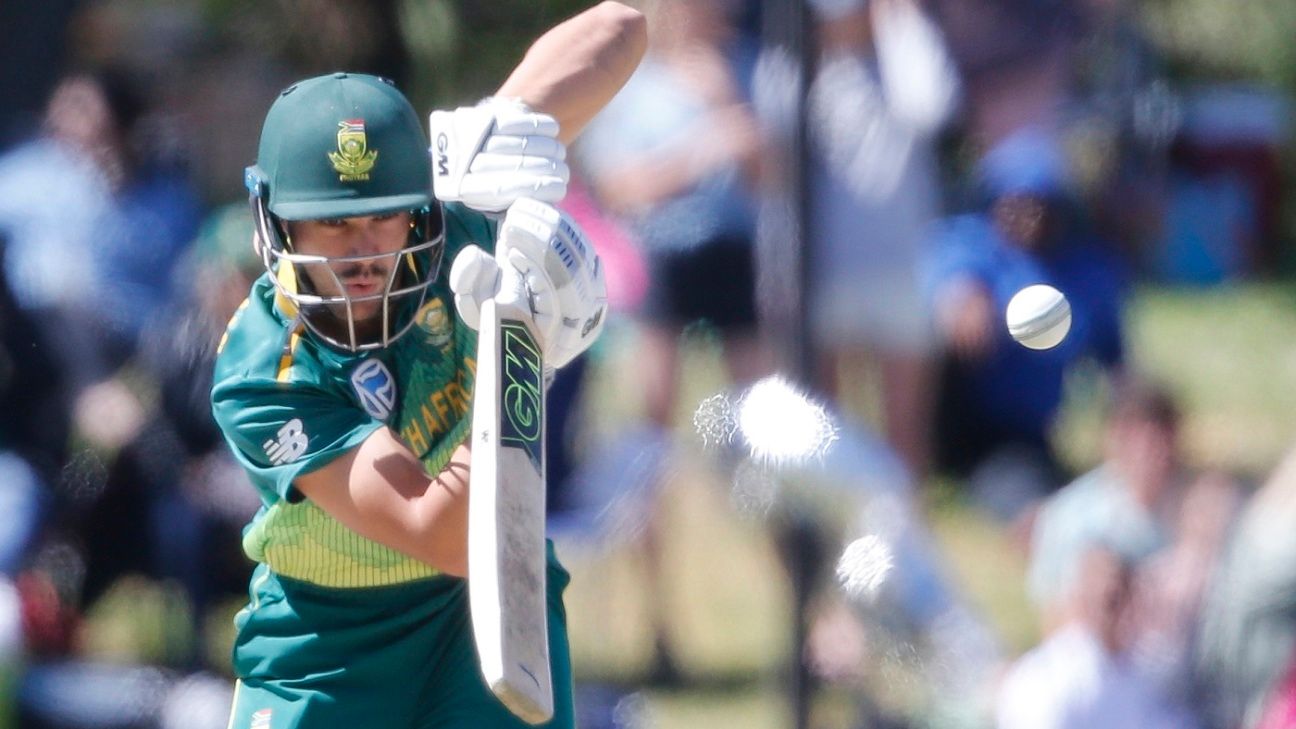 South Africa have rested Dale Steyn and Quinton de Kock from the first two ODIs against Pakistan, and called up Duanne Olivier and Aiden Markram in their place. Heinrich Klaasen is set to take the keeping gloves in de Kock’s absence.

Olivier is yet to make his ODI debut. The fast bowler’s call-up has come in the wake of a highly successful Test series against Pakistan, which brought him a chart-topping 24 wickets at an average of 14.70.

Steyn’s resting follows an injury scare during the third Test in Johannesburg, when the fast bowler left the field on day two, clutching his shoulder. Olivier insisted Steyn was “perfectly fine” in his end-of-day press conference, and Steyn went on to bowl 20 overs – the most by any of the South Africa fast bowlers – in Pakistan’s second innings.