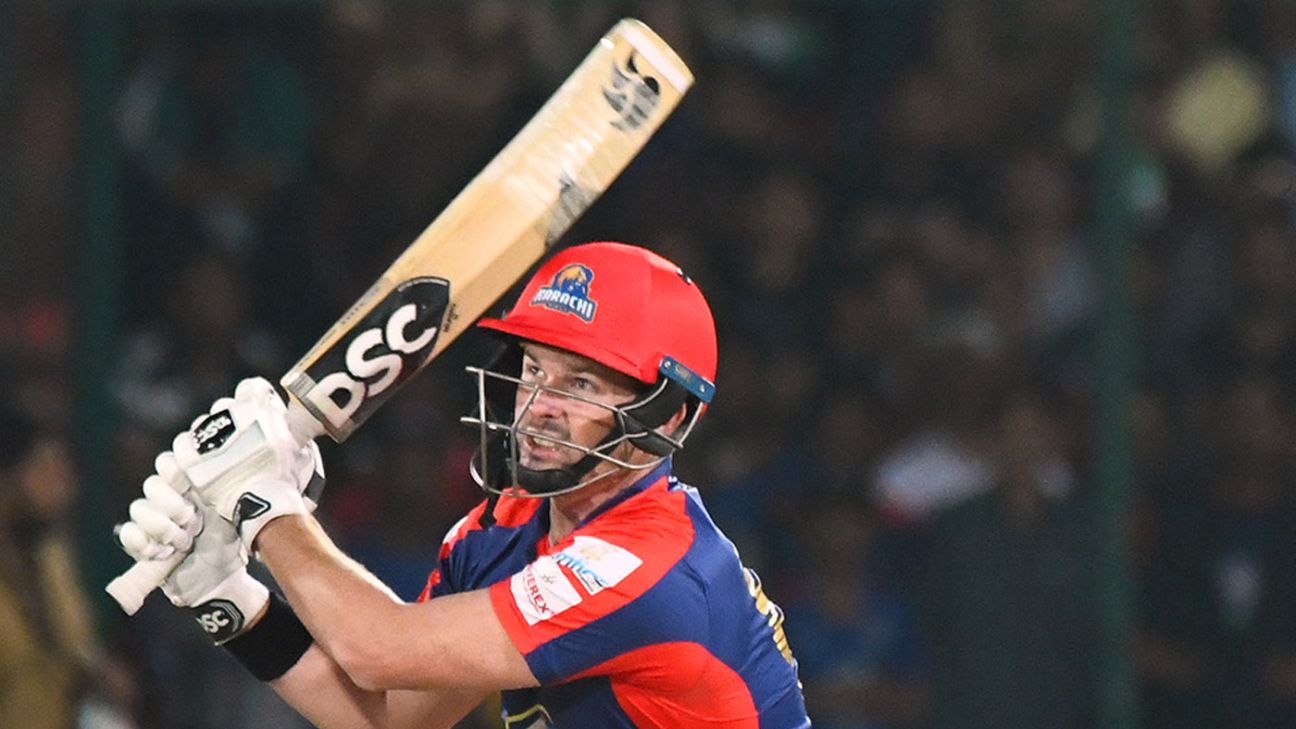 With the Pakistan Super League (PSL) returning in full to Pakistan next season, 28 foreign players including Dale Steyn, Colin Munro, Alex Hales and Jason Roy registered themselves to be drafted in the fifth edition as platinum players. Australia’s Ben Cutting and Chris Lynn have also expressed their interest in being part of the fifth season.

Each PSL franchise has an option of retaining up to eight players from their previous roster, but they can do so while adhering to limits in each category: up to three players in platinum, diamond and gold each; five in silver, and two emerging players. The PCB had also reduced the salary cap from USD 1.38 million to USD 1.1 million to assemble a full squad. The base price for the platinum category last year was $160,000 and the maximum for one player $250,000. This time, those caps have been reduced to $147,000 and $218,000 respectively.

The players who registered to be drafted are from eight cricket-playing nations; seven from England, six South African, five from the West Indies, and three each from Afghanistan and Australia. Sri Lanka will be represented by two players and and New Zealand (Munro) and Nepal will have one each. The registration of each player doesn’t ensure participation in the PSL; the decision to pick players from the list belong to the franchises. The availability of players also depends on whether international commitments clash with the PSL, which begins on February 20. The draft will be held on December 6.

There has been intense focus on foreign players visiting Pakistan of late, with the decision of their touring the country left up to them by their respective national boards and the PSL franchises for the most part. In the last four PSL seasons, the overwhelming majority of matches in the PSL took place in the UAE, as did Pakistan’s “home” games on the international circuit. Pakistan has made significant strides in combating terrorism in the country over the past few years, paving the way for more international cricket in the country, with the plan to host the entirety of the PSL in Pakistan the most ambitious one yet.

Over the last three years, PCB used PSL as a platform to restore international cricket in the country. The board got the ball rolling in 2017 when the Gadaffi Stadium hosted the PSL final. In the following season, four games were held across Karachi and Lahore. In the season held earlier this year, the last eight games were played in Karachi alone. This year, four venues – Lahore, Karachi, Multan and Rawalpindi – will host the entire tournament, comprising 34 games between them.