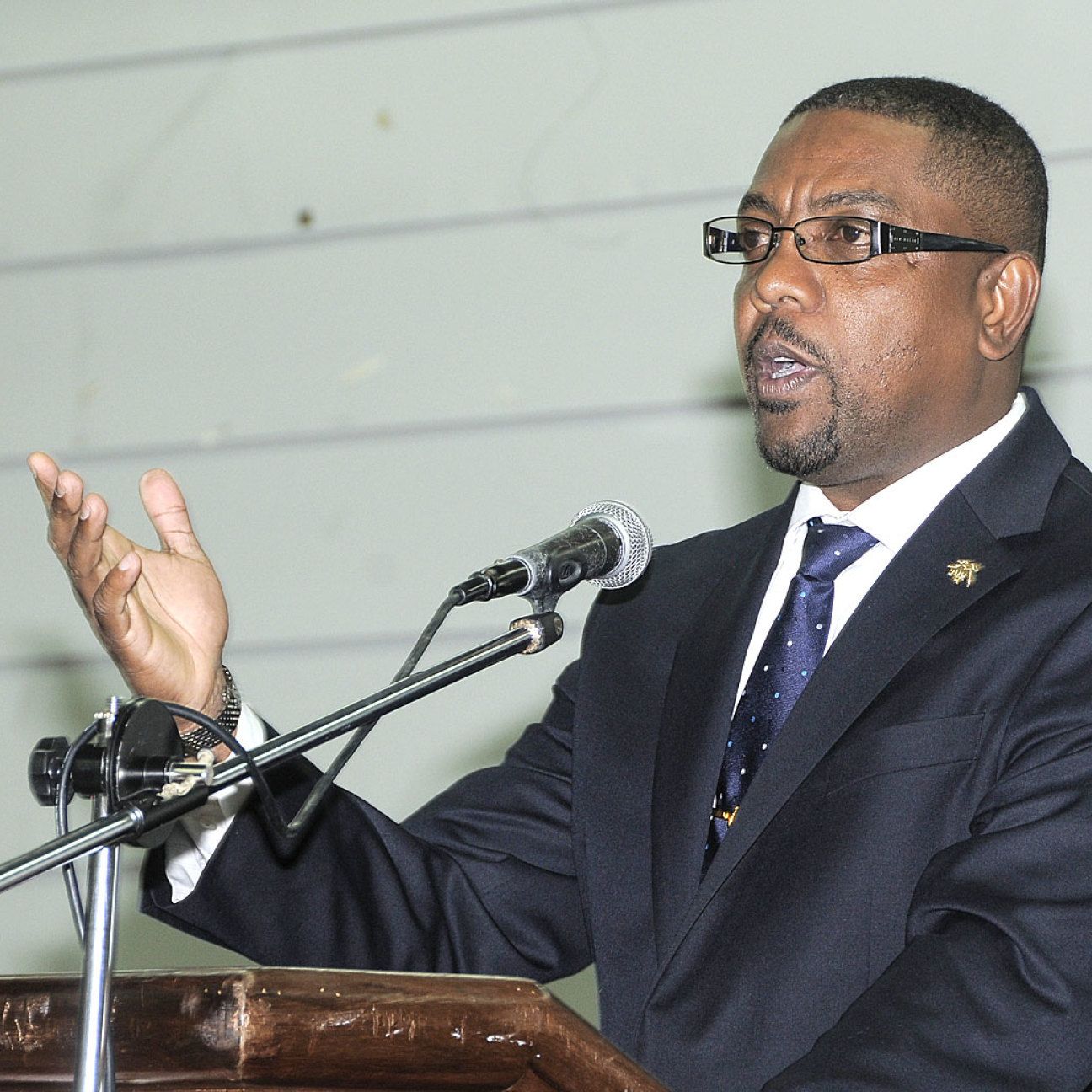 Cricket West Indies say they hope to reach an “amicable resolution” with Phil Simmons, who is suing the board for constructive dismissal in the wake of his sacking as head coach in September 2016.

Responding to ESPNcricinfo’s report that Simmons, the current Afghanistan coach, had claimed damages of more than US$300,000, CWI confirmed that they had accepted liability in the case, which came about after Simmons had complained publicly about “interference from outside” in the selection of sides.

“CWI never denied liability in the Phil Simmons’ dismissal affair,” CWI said in a statement, “for no other reason than to ensure an amicable resolution in the interest of West Indies Cricket.

“The negotiations with the former coach, Phil Simmons and his representatives are ongoing. While we have a hearing date for March 26, 2019, we are hoping to reach a settlement soon.”

With legal costs included, the episode could cost CWI US$400,000 or more.

CWI also provided clarification of the expense budget allocated to Dave Cameron, the board president, after claims from Ricky Skerritt, his rival in the forthcoming board elections, that Cameron’s tenure had caused “significant damage” to the board in both financial and reputational terms.

CWI stated that it was not Cameron himself, but CWI’s Compensation Committee who recently agreed an increase in the president’s monthly expenses from US$2,000 to US$6,000 a month – a sum which comprises a stipend of US$4,000 and a further US$2,000 in mobile phone expenses.

The committee was appointed in late 2017 by CWI’s board of directors, and is chaired by Anand Kalladeen, the chairman of finance, alongside two independent directors, Jennifer Nero and Milton Samuda. Johnny Grave, the chief executive, sits on the committee in an advisory capacity, but Cameron himself is neither a member nor attends meetings.

“The Office of the President, like any other department, prepares a budget for its operations in any financial year. The budget is approved by the Board of Directors,” read the statement.

“The Board of Directors wishes to reiterate that the President cannot and does not dictate or approve any increase in compensation or stipend for himself or other directors. He cannot and does not approve the budgets for his office or CWI. Any suggestion to the contrary is inaccurate and misleading.”