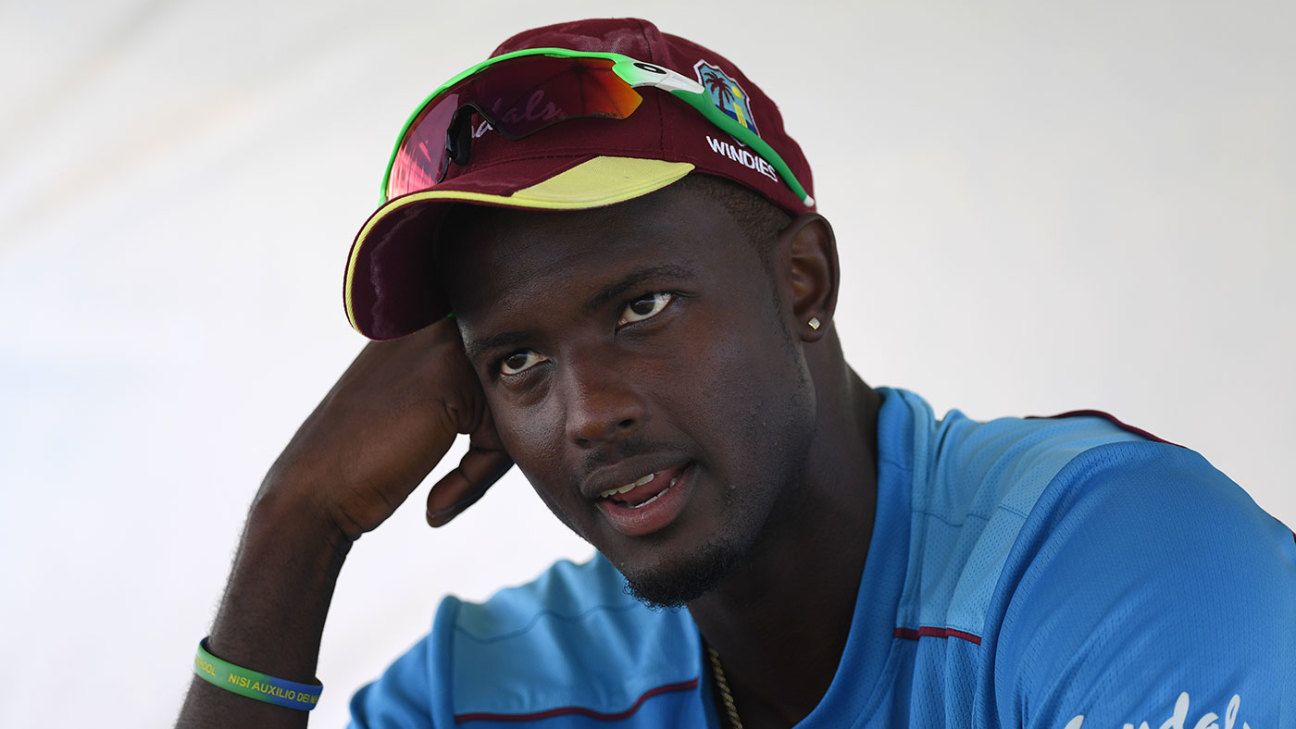 Dave Cameron, the president of CWI, has called on the ICC to review its policy of suspending captains who oversee slow over rates, after describing Jason Holder‘s absence from next week’s third Test in St Lucia as a “crippling” decision that will overshadow a famous series win over England.

Holder was handed a one-match suspension by the ICC in the wake of their ten-wicket victory in Antigua last week, after it was deemed that West Indies had been two overs short of fulfilling their quota of overs, after time allowances were taken into consideration.

It means that their bid for a memorable 3-0 clean sweep will be undermined by the absence of the outstanding player of the series to date. Holder dominated the first Test with an unbeaten 202, his highest Test innings and first century on his home island of Barbados, and has also claimed seven wickets at 17.85, including a key haul of 4 for 43 in the second innings in Antigua.

In addition, his captaincy has been integral in gelling a young and motivated team. Kraigg Brathwaite will lead the side in St Lucia in Holder’s absence, with the Guyanese allrounder Keemo Paul coming into the squad as cover.

Holder is expected to remain with the squad during the St Lucia Test, and will be available to provide motivation behind the scenes, but Cameron did not hide his frustration at his captain’s impending absence.

“We will, of course, abide by the ICC ruling, but we have to wonder if such punitive action at a pivotal stage of the series is good for cricket,” he said. “What a shame if the series is remembered not for the sparkling play of the reinvigorated West Indies players but for a crippling decision made by a rule that ought to be modified.

“Jason now has the opportunity to benefit from resting his body over the period of the next Test, and be well prepared for the upcoming ODI series against England which begins on February 20.”

CWI is also braced for the ICC’s report into the pitch prepared for the Antigua Test. With a perceived ridge just short of a good length, it was a surface which proved particularly lively in the first innings, with Joe Root receiving an unplayable lifter from Alzarri Joseph, while Roston Chase was bowled by a shooter from Stuart Broad on the second day.

However, CWI is hopeful of avoiding a demerit point for a “poor” surface, after West Indies’ own batsmen proved that decent run-scoring was possible in making 306 in their only completed innings.