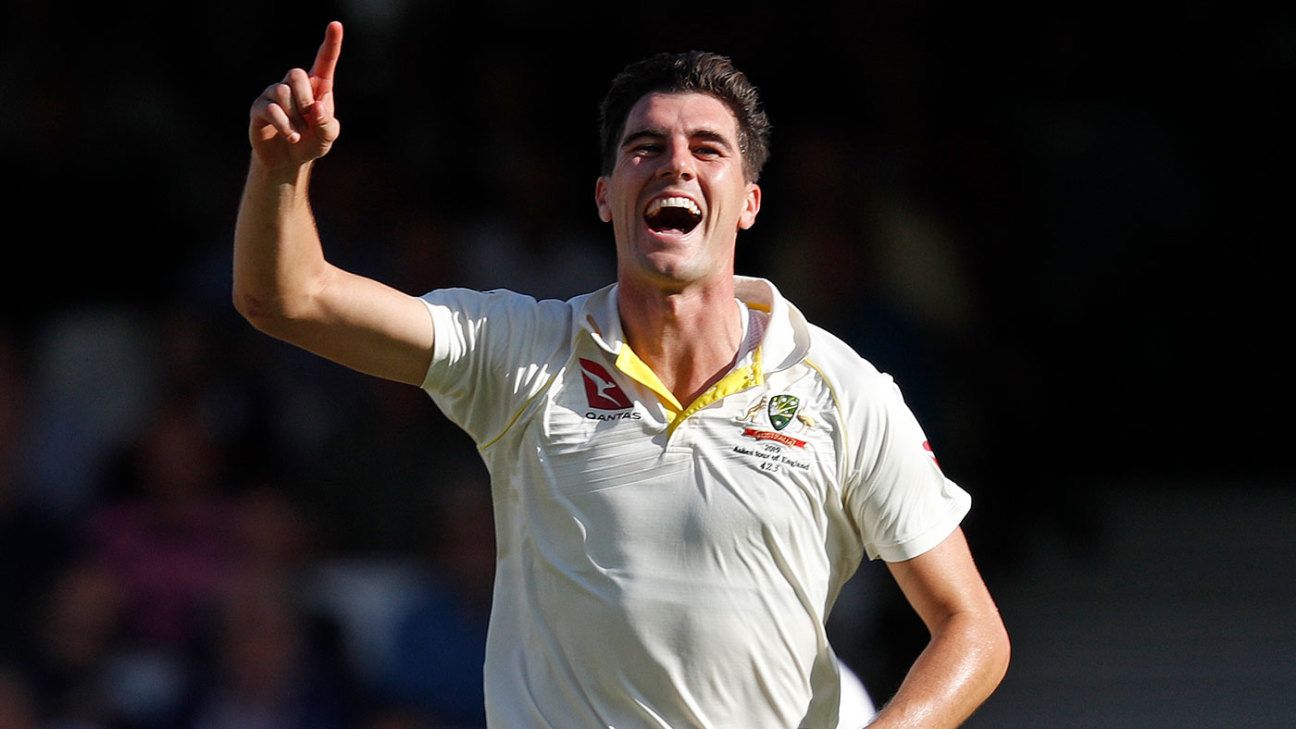 Pat Cummins and Josh Hazlewood will be rested for a few more weeks following their workloads in the Ashes, but Test captain Tim Paine is fit to start the Sheffield Shield season for Tasmania after recovering from the broken thumb he sustained at The Oval.

Nathan Lyon will also miss New South Wales’ opening game against Queensland at the Gabba, but he is expected to be available for the second match against Tasmania at the SCG in two weeks.

Mitchell Starc, David Warner and Steven Smith – the latter two making their first first-class appearance in Australia since January 2018 – will all play against Queensland, who in turn will have Usman Khawaja and Marnus Labuschagne in their strong top order. Paine will take the field against Western Australia in Perth.

Cummins was the only Australia quick to play all five Ashes Tests while Hazlewood, who was out of action for six months with a back injury, was there for four in a row after being recalled at Lord’s. The first match of the season for both is likely to be the Marsh Cup outing against Tasmania on October 23 before Cummins focuses on the T20Is against Sri Lanka and Pakistan with Hazlewood, who is unlikely to be in the T20 plans, returning to the Shield against South Australia on November 1.

Starc is set to see the most Shield action of the New South Wales Test quicks over the next six weeks as he looks to force his way back up the pecking order having played just once in the Ashes. Australia’s opening Test of the season is against Pakistan in Brisbane on November 21.