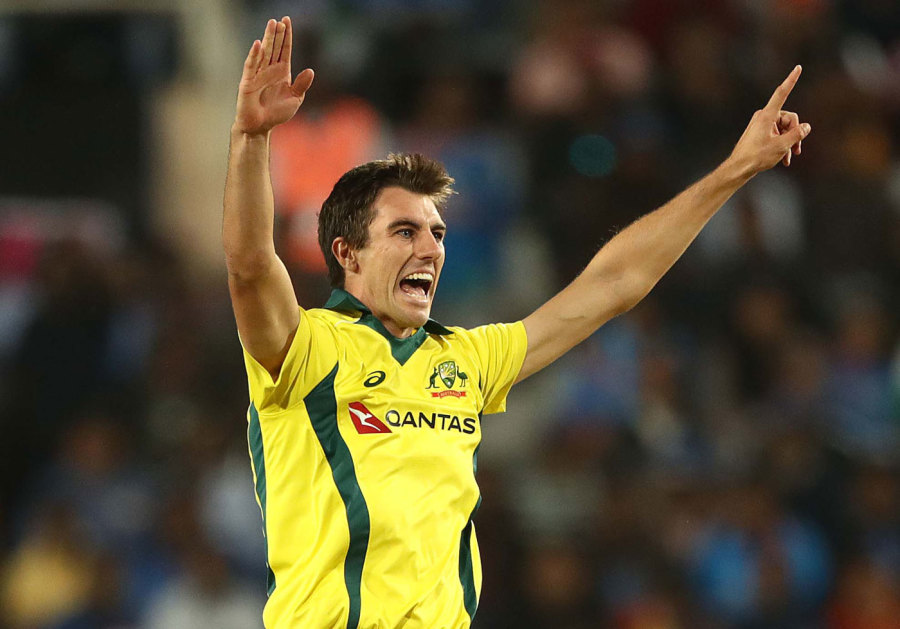 Aaron Finch won the toss for the first time this series, and decided to set Pakistan a target. On a slightly greener pitch than usual in Abu Dhabi, Australia will look to seal the series at the earliest opportunity, after having thumped Pakistan in the first two games.

Finch said he believed the form of the top-order batsmen meant they could go about the innings with confidence and purpose, and hopefully post an above-par total. The Australians make two fast-bowling changes to their side, with Nathan Coulter-Nile and the injured Jhye Richardson missing out, and Pat Cummins and Jason Behrendorff coming back in.

Pakistan continued to give the younger, fringe players game time, though for the first time this series, no player is on debut. Faheem Ashraf has flown home, which has forced Pakistan to bat with a longer tail than usual, with Yasir Shah coming in at No. 8. The other player to miss out is Mohammad Abbas, with Usman Shinwari and Junaid Khan getting their first games of the series.

This is the only game of the series in Abu Dhabi, with the series moving to Dubai for the final two games.