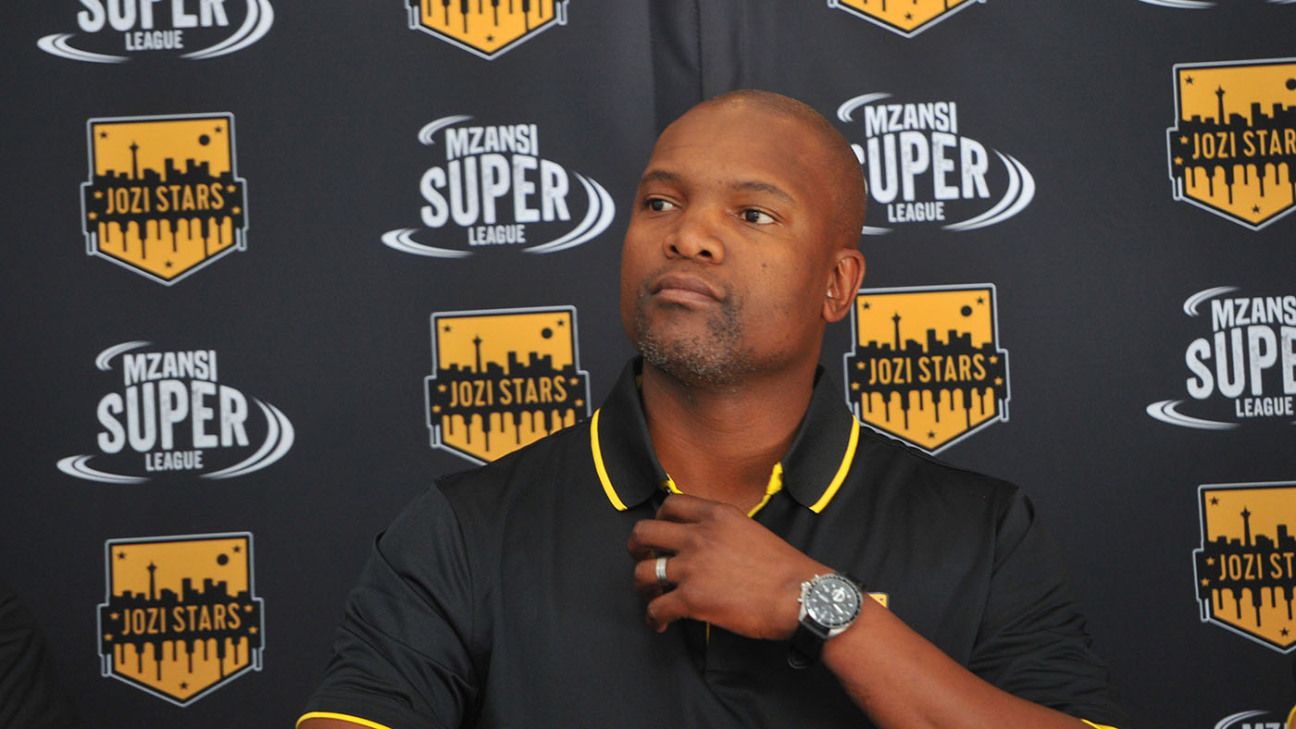 Cricket South Africa will make an announcement regarding the director of cricket position, effectively the most important role in the organisation on Friday.

The post was created in the aftermath of the 2019 World Cup and was filled in an interim capacity by CSA’s general manager Corrie van Zyl since August. Fresh interviews were conducted two weeks ago and at least three candidates including van Zyl, former captain Graeme Smith and former national selector and seasoned administrator Hussein Manack presented to a five-person panel.

But Smith has since withdrawn from the race while van Zyl remains suspended for alleged dereliction of duty regarding the payment for players’ commercial rights during the last season’s Mzansi Super League. However, that does not necessarily make Manack the favourite and CSA are understood to be considering delaying the appointment to later next year and broadening their search.

“We will make communication tomorrow about the director of cricket role. There has been a lot of talk about it and we ask the public to wait for the announcement. Even if we don’t announce a name tomorrow, we will communicate that. This person must be an allrounder on and off the field, must have administrative qualities too because there is a lot that needs to be done. We could even look internationally,” CSA CEO Thabang Moroe told SAFM radio.

If CSA is unable to confirm an appointee, Enoch Nkwe will continue in his role as the interim national team director for the upcoming England tour that begins in five weeks’ time. Nkwe, the former Gauteng batsman and title-winning Highveld Lions and Jozi Stars head coach, took the national team to India where they drew the T20I series 1-1 but were whitewashed in the three-match Test series.

If Nkwe is kept on, Moroe indicated the support staff would be beefed up for the England series. “Should we not be in a position to appoint the director of cricket tomorrow, then Enoch Nkwe will continue as coach of the Proteas when England comes here, but we will need to give him the necessary support,” Moroe said.

If a director of cricket is appointed, it will be his or her prerogative to choose the next team director, which would leave Nkwe’s future uncertain.

The announcement, whatever form it takes, will end some of the uncertainty that has dogged South African cricket in the last few months. Calls have come from several quarters including captain Faf du Plessis for the permanent appointments to allow the team to begin preparations for the immediate challenges of England, medium-term projects such as preparations for the next year’s T20 World Cup and the long-term succession plan for when du Plessis retires.