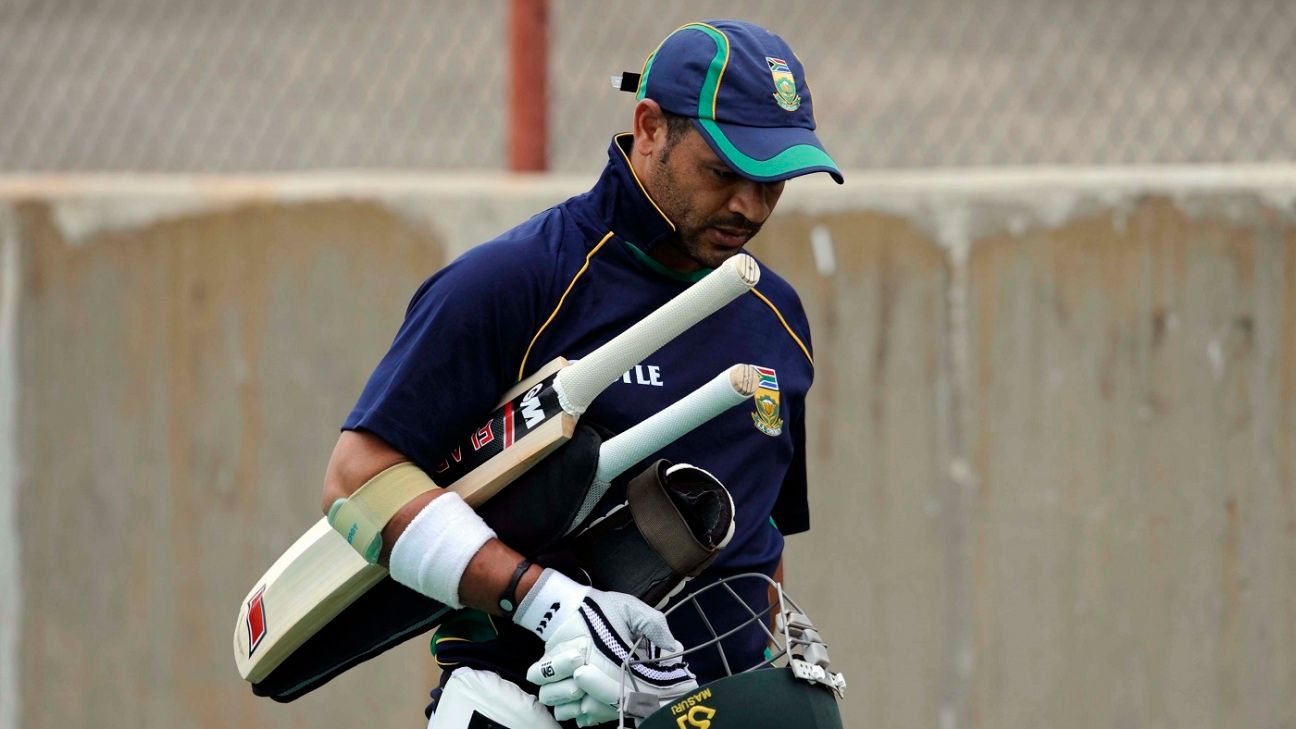 Cricket South Africa (CSA) will launch an inquiry into the Cobras’ team selection, which saw them miss their transformation target in the ongoing four-day, first-class fixture against the Warriors at home. The Cobras took to the field with two black African players, Thando Ntini and Tladi Bokako, one short of CSA’s requirement of three black African players. However, they met the overall target for players of colour, with a total of seven.

The Cobras confirmed to ESPNcricinfo that they provided a written explanation of their team composition to CSA, which has been received. The franchise opted not to make any comments at this stage. CSA, meanwhile, said it will consider the matter in the coming days.

“CSA has noted the submission by Western Cape Cricket (Western Cape Cricket) in lieu of a request for a deviation from the administrative conditions. CSA will launch a further enquiry into this incident and will consider all the related and relevant information in order to arrive at a decision about the strength and the validity of the argument by WCC,” Thamie Mthembie, CSA’s head of communications told ESPNcricinfo.

All the other five franchises fielded the required number of black African players.

This is the second time Western Province have found themselves in hot water with CSA in as many months. In September, CSA suspended the Western Province Cricket Association (WPCA) board and placed it under administration citing concerns over financial and governance issues. WPCA has since taken CSA to court, challenging this decision. The matter is ongoing.