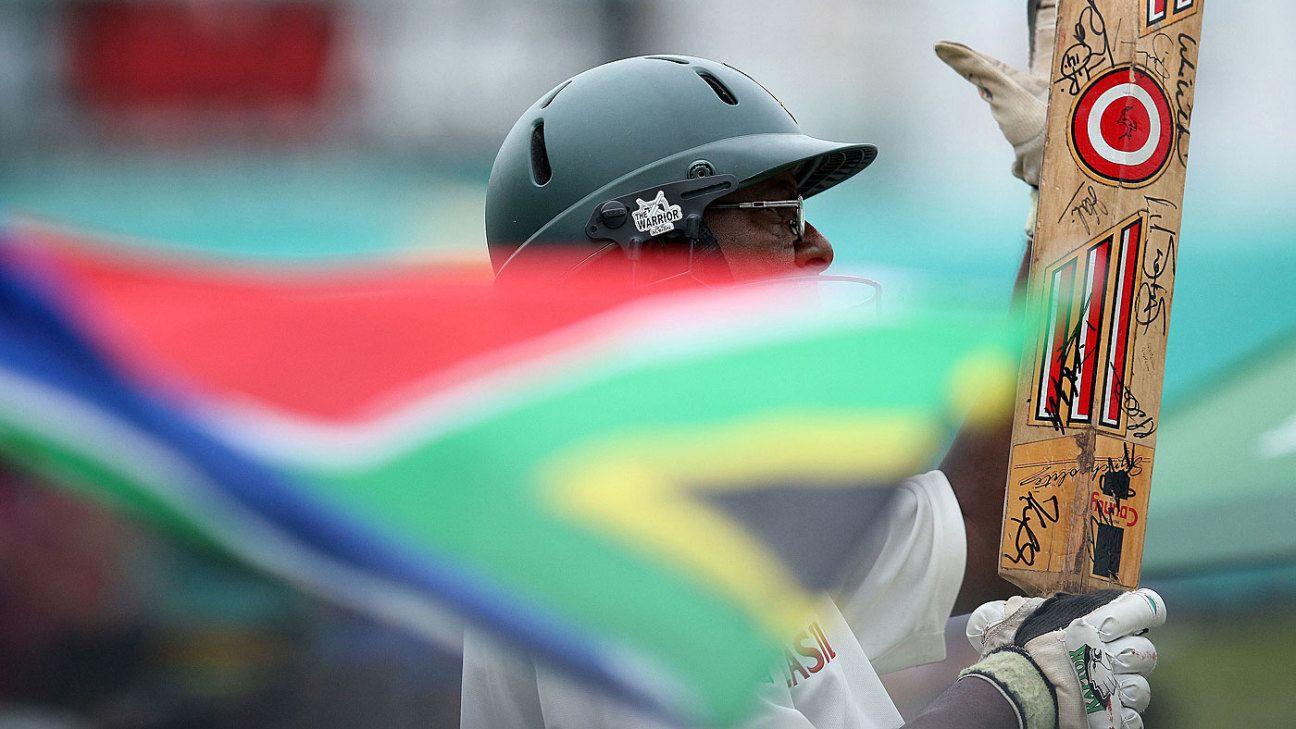 A second independent director has resigned from the Cricket South Africa board, deepening the crisis within its administration. Mohamed Iqbal Khan, who also acted as chairperson of the finance committee, stepped down on Wednesday evening alleging serious misconduct in the organisation, including credit card abuse.

Khan’s resignation letter, seen by ESPNcricinfo, points “all the fingers” at CEO Thabang Moroe, whom he accused of “bringing cricket into disrepute” given CSA’s current situation. The board’s problems at the moment include battles with the South African Cricketers’ Association (SACA), projected losses of at least R654 million (USD 44 million approx) for the next four-year cycle, a lack of sponsorship for the Mzansi Super League, the suspension of three senior members of staff, and delays in appointing the director of cricket.

“I cannot believe you are not aware of the many issues that have caused this malaise and to that extent, you are also complicit, and perhaps even the entire board. However, I can no longer be part of an organisation that is fast ruining the game,” Khan wrote.

Specifically, Khan appeared to agree with SACA, who had said Moroe was aware of the CSA’s non-payment to SACA for commercial rights during the 2018 MSL, something which SACA claimed when other CSA employees were suspended. Interim director of cricket Corrie van Zyl, COO Naasei Appiah and head of sales and sponsorship Clive Eksteen are currently facing disciplinary action for alleged dereliction of duty related to the year-long delay in payment to SACA, which both SACA and now Khan say Moroe was aware of.

Khan is also the first person to mention financial irregularities on the record, after several insiders claimed CSA’s expenses were running into the millions. In listing “some of the issues of concern to me”, Khan wrote: “CSA never paid the South African Cricketers’ Association a contractual amount in terms of a key stakeholder contract and the blame therefore was placed on three suspended employees despite the contract being signed by him [Moroe]”, and cited “widespread credit card abuse in the office” as another point of contention.

The CSA Board comprised 12 members – president Chris Nenzani, the six presidents from the affiliated provinces – Beresford Williams, Zola Thamae, Tebogo Siko, Donovan May, Jack Madiseng and Angelo Carolissen – and five independent directors, namely Khan, Zinn, Dawn Mokhobo, Steve Cornelius and Marius Schoeman CS. Now it is down to 10. The inclusion of independent members came in 2012 after Gerald Majola was forced out because of the 2009 IPL bonus scandal.

Khan’s letter also revealed that CSA were due to hold a board meeting on Tuesday, which was postponed to Saturday. More resignations are expected before then.